Is Israel Building A $5 Billion Artificial Island Off The Gaza Coast?

By Beth McDonald on June 28, 2016 in Articles › Entertainment

The Israeli government is seriously considering a proposal to build an artificial island off the small Gaza Strip coast. The island would be used mainly as an airport and seaport, giving Palestinians living in Gaza improved access to the outside world and increased opportunities for commerce and trade.

Although the plan sounds more like science-fiction, proposers allege this is no fantasy, according to The Washington Post. The Israeli security cabinet is seriously considering the proposal, and even Israeli Prime Minister Benjamin Netanyahu and President Obama have been briefed on the plan.

Proposers of the plan estimate the budget will total $5 billion. Israel is not planning on paying for the project, and is currently working to find financial partners in the international community. No one has publically backed the project to date. 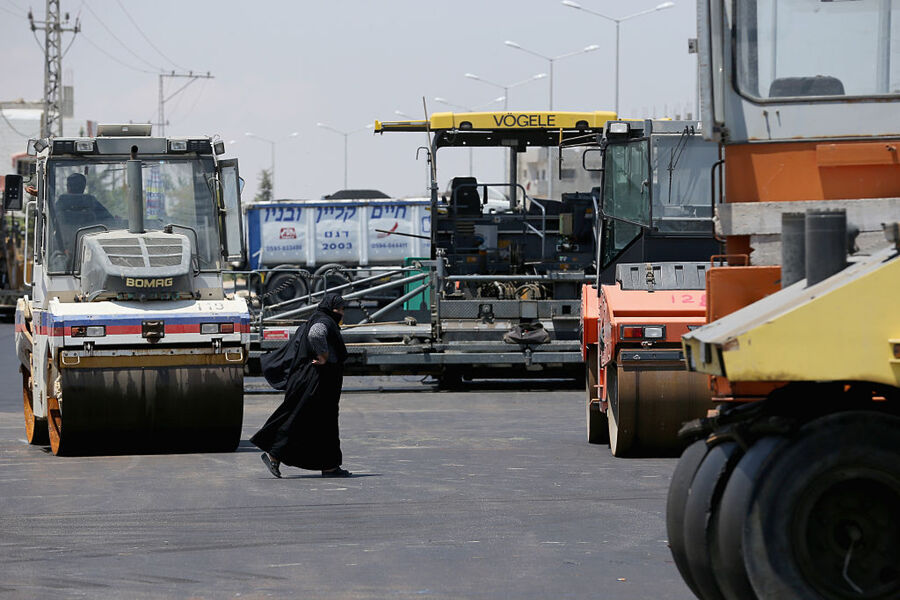 So what would a fake island off the coast of Gaza in the Mediterranean Sea look like? According to The Washington Post, the man-made island would be made from dredged sand from the bottom of the sea. It would be approximately four square miles in size, and be positioned roughly three miles offshore. A small, two-lane bridge would connect the island to the Gaza mainland. The island would be home to an airport, seaport, and even a hotel.

While Israel would tightly control security checks, the island would be run by Palestinians. As government and military tensions remain high, Israel noted the bridge could be controlled and shut down at a moment's notice to prevent rising hostilities.

Gaza desperate needs the island as a way to increase trade. The small Palestinian territory has no airport, a woefully small seaport, and has been under an Israeli and Egyptian blockade for several years. Although the blockade is meant to stop guns and other arms from reaching the militant group Hamas, who seized power almost a decade ago, it also impacts Gaza residents, as the trickle of trucks allowed through current checkpoints cannot meet their daily needs. However, security is paramount for Israel to go along with the idea, having fought three wars with Hamas in the last seven years alone. 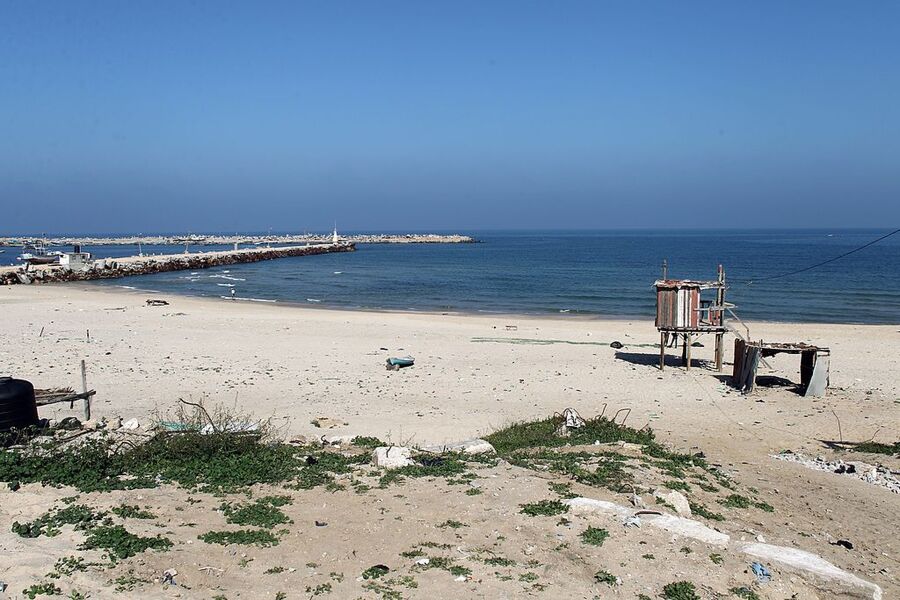 Critics of the island, however, note the plan doesn't seem realistic and that much cheaper alternatives exist, including floating islands or additional shipping routes via land and sea. In addition, The Washington Post noted Palestinians have begged the Israeli government for just a small port that could support a few freighters. However, the Israeli government has balked on these requests, noting additional shipping routes or the coastal port would result in increased transportation of arms and terrorists without proper controls.

What do Palestinians think of the man-made island proposal? No one has asked them! According to The Washington Post, although the Israeli government has not yet conferred with Hamas or the Palestinian Authority about the idea, they are pretty sure the Palestinian citizens will approve.