Is Angelina Jolie Broke? Multi Millionaire Claims To Be Living Paycheck To Paycheck

By Amy Lamare on December 3, 2018 in Articles › Entertainment

Is it possible that Angelina Jolie is cash strapped? We estimate her net worth to be $100 million, but according to sources, Jolie is living paycheck to paycheck and desperate for Maleficent 2 to wrap so she can get her $25 million paycheck. What's going on? How is this even possible? Apparently, Jolie's decision to take a break from acting in order to focus on her directing career has left a gaping hole in her wallet.

The fact is that Maleficent 2 is her first blockbuster role in years. She is reportedly looking for another big movie to star in – and collect that big paycheck from. Apparently, Jolie has realized that her days of taking five years off from acting are over. She cannot afford to keep up her family's lifestyle when she goes so long in between contracts. She has only earned a couple of million for all of her directing projects. 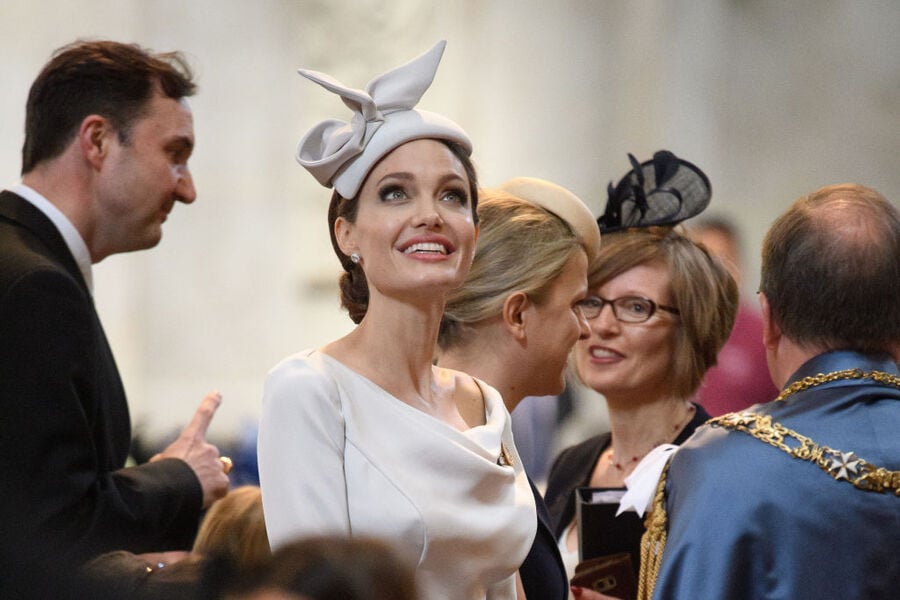 It seems insane that someone with a $100 million net worth would be cash strapped. But, as further evidence that this is the case, remember that Brad Pitt loaned her money to buy a new house a few months ago. Legal filings show that Pitt had to loan Jolie $8 million to buy her current house because she didn't have adequate funds. He has also paid more than $1.3 million in bills for Jolie and their six children.

Her legal fees in her divorce battle and child custody and support fight with Pitt cannot be cheap either.

In reality, it's likely that Angelina has ample funds that are locked up in trusts and investments. It should be noted that between August 2017 and August 2018, Angelina earned $28 million from salary and endorsements which made her the second highest-paid actress on the planet. She just doesn't have access to the cash.

So, there you have it, stars are just like us – cash strapped and living paycheck to paycheck!