By Amy Lamare on January 16, 2021 in Articles › Entertainment

When Prince died in 2016, he did not have a will. This can be a complicated situation for the family of a regular middle-class person. It is a mess of unprecedented proportions when it happens to someone with Prince's enormous wealth. Now after almost five years in probate, the Internal Revenue Service has come calling, claiming that the late musical legend owes back taxes because his estate was undervalued by executors by around 50%, or about $80 million.

The IRS has determined that Prince Rogers Nelson's estate is not worth the $82.3 million that Comerica Bank & Trust, the estate's administrator, determined it to be. Instead, the IRS believes that Prince's estate was worth closer to $163.2 million at the time of his death. That leaves his estate on the hook for $32.4 million in back taxes and another $6.4 million in penalties. For what it's worth, Celebrity Net Worth placed his net worth in the $200 million to $300 million range at the time of his death. We still feel comfortable with that range because the value of Prince's catalog has not actually been fully realized yet AND it's likely that millions… perhaps even tens of millions… have been spent in the last several years figuring out the will and paying taxes.

The IRS is just the latest issue Prince's heirs have to deal with in their now nearly five year battle over his estate, assets, and vault of unreleased music. Prince died in April 2016 at 57 from an accidental fentanyl overdose. We will never know why or how he got fake Vicodin laced with the deadly opioid fentanyl. The synthetic opioid is 50 times stronger than heroin. Prince was reportedly seeking plain old Vicodin not trying to kill himself. No one was charged with a crime in connection with his death because it could not be determined who gave or sold those pills to Prince. 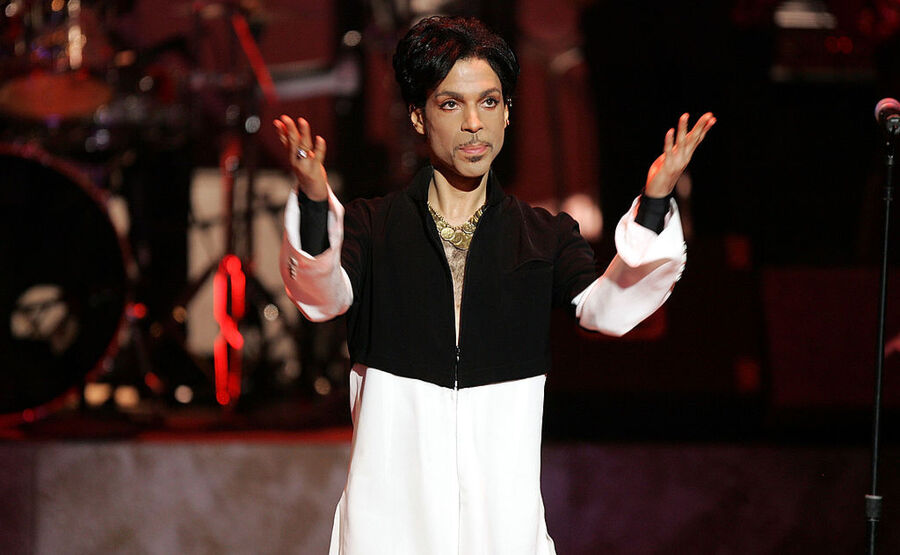 Prince retained ownership over most of his work, including his music publishing rights, but as previously stated, did not have a last will and testament. This has made Prince's probate court process one of the most complicated in the history of Minnesota.

The estate and the IRS also disagree on the value of real estate holdings of Prince including 149 acres of undeveloped land in Chanhassen, a suburb of Minneapolis where his Paisley Park is located. An independent appraiser valued the land at $11 million. The IRS says the fair market value of the land is actually $15 million.

This tax dispute is just the latest twist in the probate of Prince's estate. There have been several problems that have resulted in millions being paid to lawyers and a delay of payments to the six family members who are Prince's heirs. Comerica, the executor of Prince's estate, sued the IRS this summer, saying their calculations are incorrect. The bank is asking the tax court to have a trial in St. Paul, Minnesota. A trial will further delay the settlement of his estate and create more legal fees, thereby reducing the amount his heirs will eventually receive. Prince's heirs are his sister Tyka Nelson, his half-sisters Norrine and Sharon Nelson, and his half-brothers John Nelson, Alfred Jackson, and Omarr Baker. Alfred Jackson died in 2019.

The most obvious lesson from the tragedy of Prince's death is obvious: if you die without a will you will leave behind chaos and confusion. Nearly six years after his death his enormous estate is still not settled, still doesn't have an official value on it, and has still not been distributed amongst his now five heirs. Instead, teams of lawyers have been working on it for more than four years, racking up huge legal fees, filing stacks of documents with the probate court, and still haven't made much progress in settling his estate once and for all.