What To Invest In Right Now

By Amy Lamare on September 11, 2017 in Articles › Entertainment

Sure, stocks are hot and typically a good investment, but what about other things? If you've got a little extra money and an eye towards collecting, there are certain items that will deliver more bang for your buck. If you're into classic cars, you might want to hold off, their value is down more than 10% in the past year. The same goes for art—value of fine art is down 6.2% in the past year. Modern and impressionist art hit its peak in 2007 and is down 12% since then. Masters and 19th century are selling for 40% less than they were before the global financial crisis. Rugs and carpets have also hit an 11 year low. So, what should you invest in right now?  Photography and rare musical instruments are the hot collectible of the moment. The value of both have skyrocketed.

If you're looking for the best return on your investment these days, you should go out and pick up a rare musical instrument. Their value is up 16.4% over the past year. However, prices of these objects have hardly increased at all in the past decade, so take that for what it's worth. Basically, you'd have to hang onto that pricey lyre for a very long time. 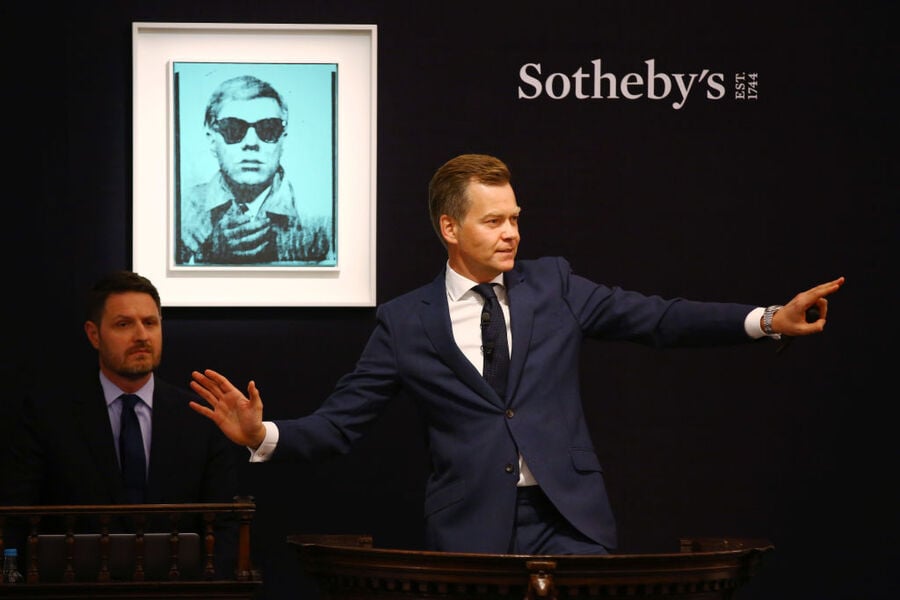 The hottest area in collectibles right now is photography. A 1990 photograph of visitors to the Art Institute of Chicago by Thomas Struth sold for $777,080. Other photographs by Robert Mapplethorpe, Gilbert and George, and Andreas Gurksy all sold for more than $400,000. Photography has gained popularity because of its relative accessibility to middle income investors.

Real estate is generally a good investment, but when it comes to billionaire real estate—defined as homes that cost more than $13 million–the return isn't that great. Over the past year, prices on these priciest of properties was only up 1.8%. That sector had explosive growth from 2008 to 2012, increasing 40%. Since 2012, prices are only up 6%. Experts are blaming the fall in London properties on Brexit.  Prices in Paris have fallen 30% since 2012, while values of billionaire properties in Sydney have surged 70% in the same time period.

Despite the recent fall in value of classic cars, they have fared the best over the past decade. Of course, when we say classic cars we don't mean a '65 Mustang. These cars are classified as those that sell for more than $500,000 and have been sold more than 10 times at auction. Seven of the top 10 cars in this category are Ferraris. A Mercedes 300SL, Shelby Cobra 289, and Aston Martin DB5 make up the rest of the top 10.

Although wine and watches have had recent downturns in their value, they are on the rebound. Average prices for fine wines are up 10% in the past year, but are still 20% below the high point in 2011. Classic watches are up 7.6%, but still 10% lower than they were in 2012. If you own a Patek Phillipe watch, you're in good shape. Eight of the top 10 watches sold by Sotheby's last year were this brand, with a 1949 watch selling for $730,000.