By Simon Gerard on December 8, 2011 in Articles › Entertainment

With the massive success of the Apple iPod, iPad and iPhone we've seen an equally impressive surge in related accessories being built for the devices. Today we take a look at an Apple dock that right now stands as the world's most expensive, biggest, heaviest and loudest dock ever. Yep, German company Behringer, which specializes in professional audio equipment, has gone all out for their first consumer iPod/iPad/iPhone dock. Appropriately named the iNuke Boom, this iPod Dock is due to hit shelves next year. And by shelves I mean a flatbed truck on the way to some rich celebrity's house. 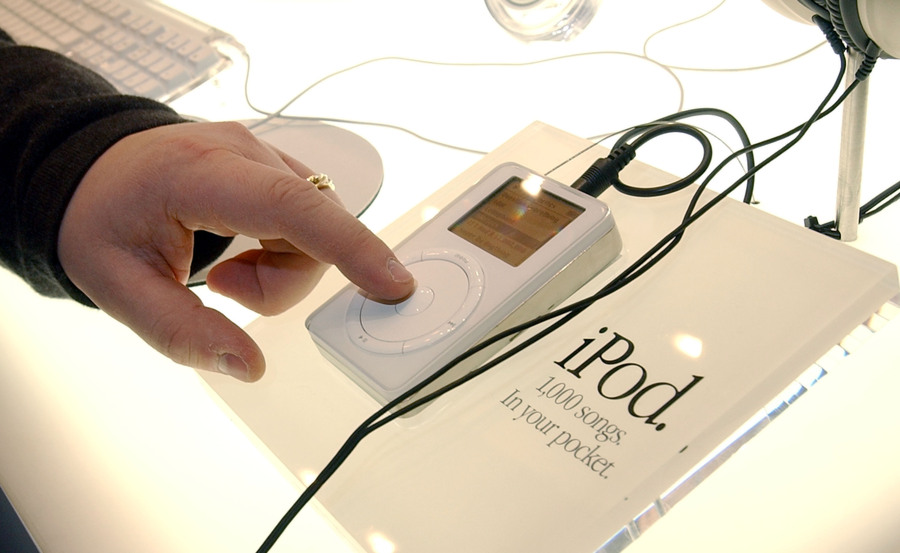 The iNuke Boom will be selling for $30,000 when it's released. It measures 8 feet wide and 4 feet tall. It weighs in at 700 pounds producing a nuclear 10,000 watts of sound. This beast is set to debut at the Consumer Electronics Expo in January, 2012. So we'll have to wait until then to see if the iNuke Boom really lives up to its name. This iPod dock will serve as a showcase for Behringer's new line of consumer audio products which will also be revealed at the CES.