Instagram Star Gives Tips On How To Date A Billionaire

By Amy Lamare on November 5, 2018 in Articles › Entertainment

Ladies who want to date a billionaire, have we got a treat for you! Anna Bey, Instagram celeb and founder of JetsetBabe.com, has a new venture – her School of Affluence – where she teaches women how to enter high society and "transform themselves" so that they can "live up to their full potential." Basically, she's claiming she can teach women to bag a rich boyfriend.

Bey left her home in Sweden at 19 to move to Italy where she was immediately immersed in the life of a typical rich kid and moved with the wealthy set. She said once you've had a taste of the high life, it's hard to go back to ramen.

"Once you've tried this luxurious lifestyle it's hard to go back. There are unwritten rules that we have to adapt to if we want to be a part of that lifestyle. So that usually means that you have to do a transformation with yourself. With your looks, your behavior, everything."

She has admitted that she could not fall in love with a man without money. In order to fit the ideal of what the type of man she is interested in wants, she lost more than 30 pounds, had a nose job, and got fillers in her chin and cheekbones.

"I'm totally pro plastic surgery, if it's going to improve your life quality, which it might. It can help you attract a higher quality of partner." 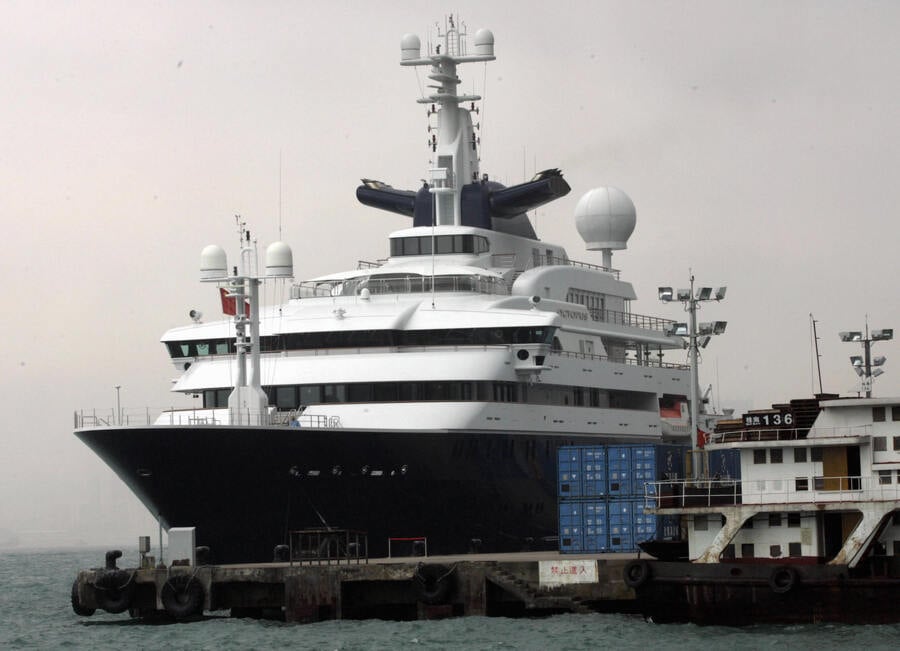 Bey has been accused of running a school for aspiring gold diggers, which she vehemently denies. She says that her lessons help women to understand that there is nothing wrong with living off their wealthy partners.

Bey's lifestyle has found her in some extraordinary places partying and socializing with the rich and famous, such as the time she was on a billionaire's private yacht with Paris Hilton. Then there was the time she was dating a really rich man who kept giving her bags of cash and telling her to go shopping.

Bey's School of Affluence Instagram account has more than 15,000 followers. She admits that men have given her a fast track to an affluent lifestyle, however she warns against trusting too soon.

"It's easy to think they can solve all your problems and there's nothing wrong with wanting that. But there are some very nasty, evil people in the rich world. It took me a while to navigate it and to be fine in it. I want my girls to be clever about how you position yourself, because that will become your protection."

Her School of Affluence is an online finishing school that teaches women how to avoid common mistakes when dating wealthy men and moving in the social circles of the rich. Some of her online tutorials offer tips on how to behave on a yacht, how to dress, and how to eat an oyster. 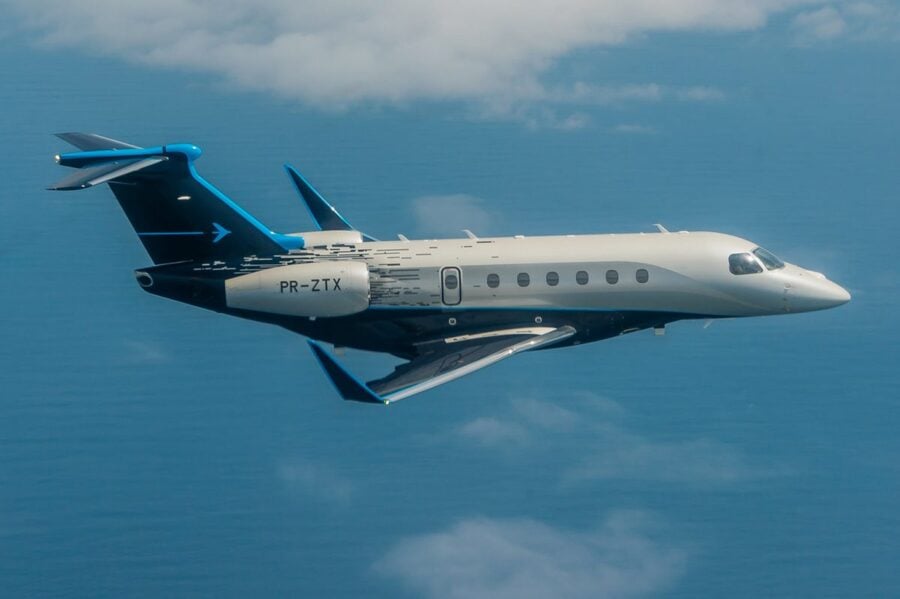 Bey was born in Estonia when it was part of the Soviet Union. Her family moved to Stockholm when she was three years old, in search of a better life. Today, she is based in London. The 32-year-old also runs a closed Facebook group where women can discuss the good and bad things about being in a relationship with a wealthy man who takes care of you.

"We're very niche and the topics we discuss are very taboo. So many people judge us. They say it's just a gold-diggers' club, but it's not. They'll say, 'You're an escort,' 'You're a whore' — I know, I've been called all those things."

Perhaps not surprisingly, Bey doesn't believe women should pay their own way whether it is dinner out or a vacation. Men should pay for everything. Her reasoning is that women have enough burdens in life.

"But women have a lot of disadvantages in society, so let us have some fairness when it comes to money. Don't make us split things. I'm pro-equality, but in the animal kingdom and in humans there are gender roles. Men should provide for us because that is their instinct and it's how they express their masculinity, and women express their femininity in other ways. If we blend them together, the biggest loser will be the woman."

Don't misunderstand her though, she doesn't think women should abandon their careers and independence. She feels, rightly so, that being totally dependent on men is too risky. When she first met her banker boyfriend, he told her he was happy to provide for her, but she had to find something to occupy her time that she was passionate about.

"For the first time I've found the right balance of a man who offers me the lifestyle I have always wanted but who is also very genuine. I feel I can trust him. I think it helps that we have the same background. He didn't come from a rich family either."