You Won't Believe How Much Money Some Stars Make For A Single Social Media Post!

By Marvin Jules on January 6, 2016 in Articles › Entertainment

Social media apps such as Facebook, Twitter, and Instagram have become an intricate part of so many of our lives these days. You'll be hard pressed to find yourself at a concert, sporting event, restaurant, or any other type of venue, and not see at least one person documenting their experience on social media. Apps like Instagram, which now has 400 million monthly active users, have become an extremely useful tool for companies who use the app as a free marketing tool to promote existing and upcoming products. But some companies needing an ultra boost of visibility for their products reach out to the tastemakers and influencers of social media, which can come at a huge price.

Getting someone famous to promote your item on social media is big business these days. In a world where a single click of a button from a major star can generate thousands of hits to a company's website in mere  seconds, it is understandable that the ones posting the content want to be compensated. But the amounts that some of the top social media influencers in the world receive are outrageous. 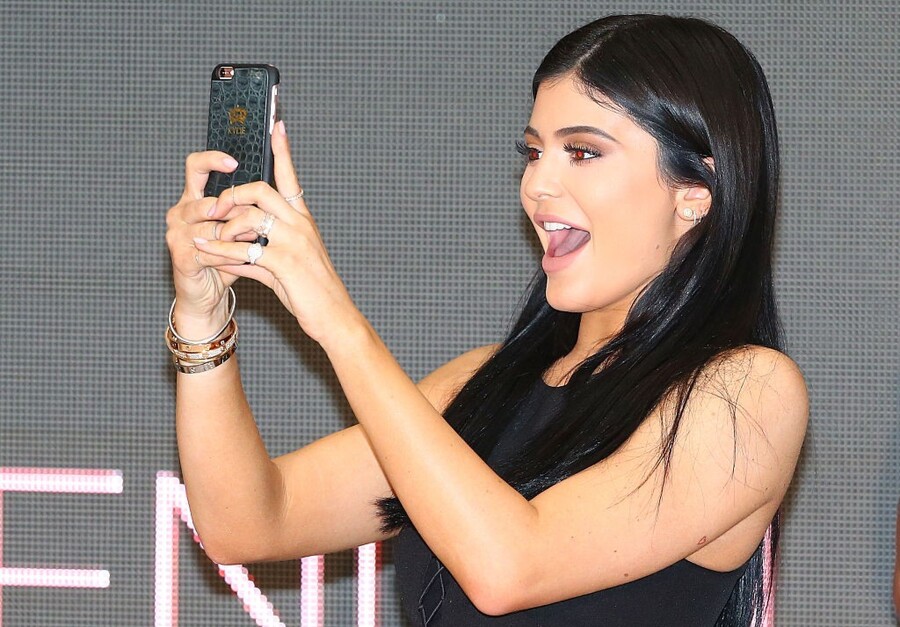 For example, people such as Karlie Kloss, Behati Prinsloo, and Miranda Kerr, can earn roughly $25,000 to $50,000 per promo post across Facebook, Twitter, and Instagram, according to Frank Spadafora, a former casting director and the founder and CEO of D'Marie Archive. Now, that amount isn't too shabby, especially for a simple post. But that doesn't even come close to the amounts some of the people on the higher end of the social media influencer spectrum make per post.

According to Spadafora, "the three most highly ranked super[models]" on social media are Kendall Jenner, Cara Delevigne, and Gigi Hadid. The amount that you can expect to pay any one of those three to post about your product? Anywhere between $125,000 and $300,000.

For companies with deep pockets, that might not be a big deal, but for most, those amounts may be a little too rich for their taste. The game of advertising is definitely changing.