9 Actors Who Are Extremely Generous

By B. George Young on November 10, 2015 in Articles › Entertainment

We all know that many actors make an awful lot of money, but a lot of times. we don't know what they end up doing with it. Sure, some of them spend it on luxurious houses and cars, but some actors can actually be quite generous with the money they make. In addition to using their money for good, being generous can also help an actor gain a more positive public image. Some actors have not only donated money, but they have also been known to take time out of their busy schedules to help others. Here are some inspiring examples of actors who are generous with what they have.

Hanks is known for being one of the nicest guys in Hollywood. He is not only generous with his money, but also with his time. Hanks has donated money to charities and helped keep the Rosslyn Chapel up and running after it was featured in his film the Da Vinci Code. Hanks also takes time out of his busy schedule to pose with fans for pictures. In 2014 he gave a big tip to a cabbie and then invited him and his wife to a Broadway show including giving them backstage passes.

The popular actor is known for his charitable contributions and donated over $1.5 million to the Great Ormond Street Hospital in 2008 after they saved his daughter's life. He also took the hospital's staff members out to see a show and spent time with the children in the hospital. Johnny Depp is said to travel with his Captain Jack Sparrow costume and regularly shows up to entertain kids at children's hospitals. 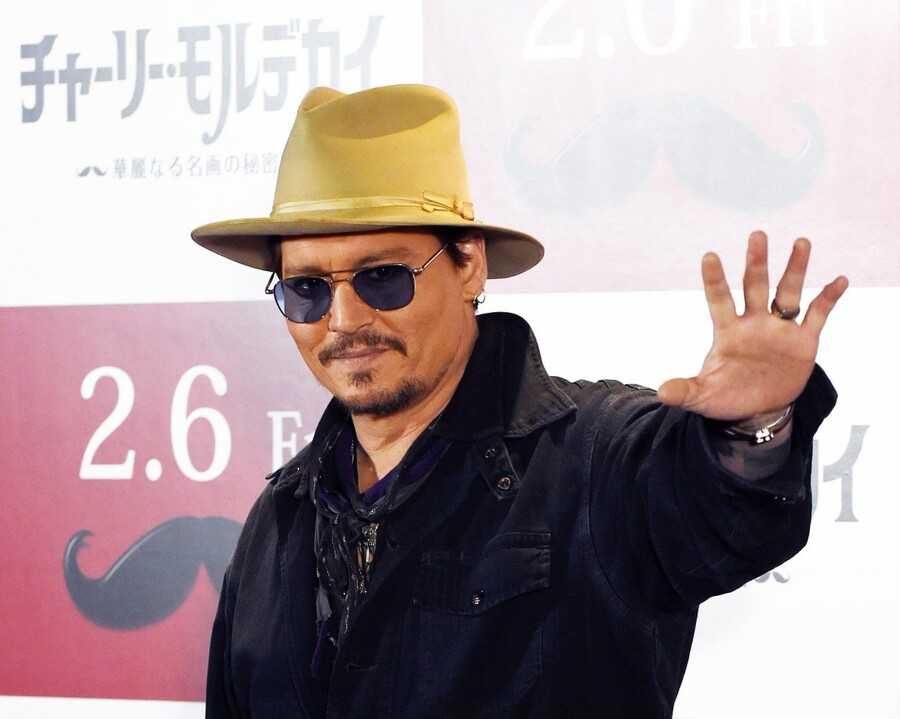 Before becoming famous and making it big, Zach would often visit a launderette shop in Santa Monica. He made friends with an older woman who worked there for tips. After starring in The Hangover, Galifianakis learned the woman was now homeless and actually living in the launderette. He realized that she had no family and decided to take it upon himself to pay for a small apartment for her including utility bills. He also brought Mimi to some of his movie premieres, including The Hangover: Part II.

The Harry Potter actor has not let success go to his head and stays grounded by spending his time and money to help charities. He has volunteered his time for public service announcements and made donations to the Lupus Foundation of America, The Trevor Project, and Book Aid International.

Steve Buscemi actually worked as a firefighter in New York City before he became a famous actor. After the terrorist attacks took place on September 11th, Buscemi volunteered his time with his old fire station. He actually worked 12 hour shifts every day for a week just to help with all of the recovery efforts. He has become an advocate for firefighters and has protested against the closing of fire stations in New York.

The star of Good Will Hunting and the Bourne trilogy has been very charitable with his time and money over the years. He has worked with the H2O Africa Foundation to help provide clean drinking water in Africa. Damon has also worked with the Not On Our Watch organization and the One Campaign. He has also been an ambassador for the Feeding America charity as well as the ONEXONE foundation.

Clooney is a huge star who has also found time to donate and help others in need. He has contributed to the ONE Campaign and helped out with the 2007 writers' strike that took place. Clooney has made monetary donations to shelters and homeless people. He has contributed to the charities Oxfam, Realizing the Dream, and Not On Our Watch. He has also been known to pick up the check for the table sitting next to his at restaurants.

In 2012 Jami Gertz and her husband were named the most generous celebrities when they donated over $10 million to charities and causes, including the Cedar Sinai Medical Center and the Los Angeles County Museum of Art. She even runs her own foundation known as the Ressler-Gertz Foundation that provides help to those in need to help them get an education. 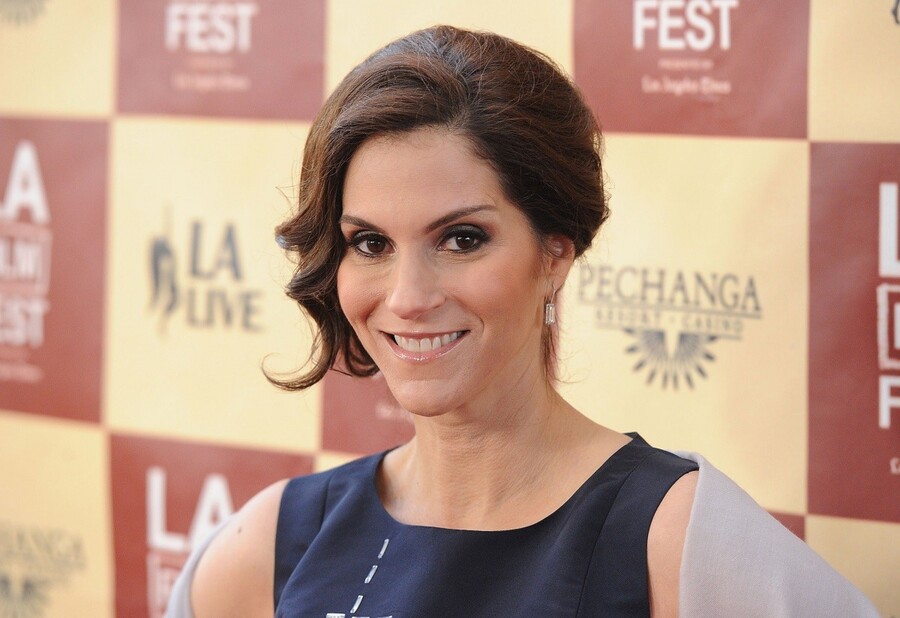 Reeves has supported many charities, including the SickKids Foundation and PETA. He set up a cancer foundation after his sister was diagnosed with leukemia. Reeves has also been known to take huge pay cuts to make sure other actors and directors can get their fair share in his projects. One major example was Keanu giving $75 million of his money from The Matrix sequels to the special effects and makeup teams. Reeves gave a Harley Davidson motorcycle to every stuntman who worked on those films.