By Brian Warner on February 6, 2012 in Articles › Entertainment

Lots of people make bets on The Super Bowl. Which team will win, will they cover the spread, will the score be over/under a certain amount of points… There are also hundreds, if not thousands, of smaller "prop bets" that you can place on a game. A prop bet is when you bet on a smaller sub-outcome occurs parallel to a game. For example you could bet on which team scores first, who will win the coin toss, or even how long the national anthem will take. These prop bets typically pay higher odds because your chances of hitting something so specific is much lower. Before the 2012 Super Bowl you could have made any of the following prop bets:

Number of times cameras will show Peyton manning: 3.5 to 1

Odds either head coach will retire after the game: 10 to 1

Odds the first points will come from a safety: 50 to 1 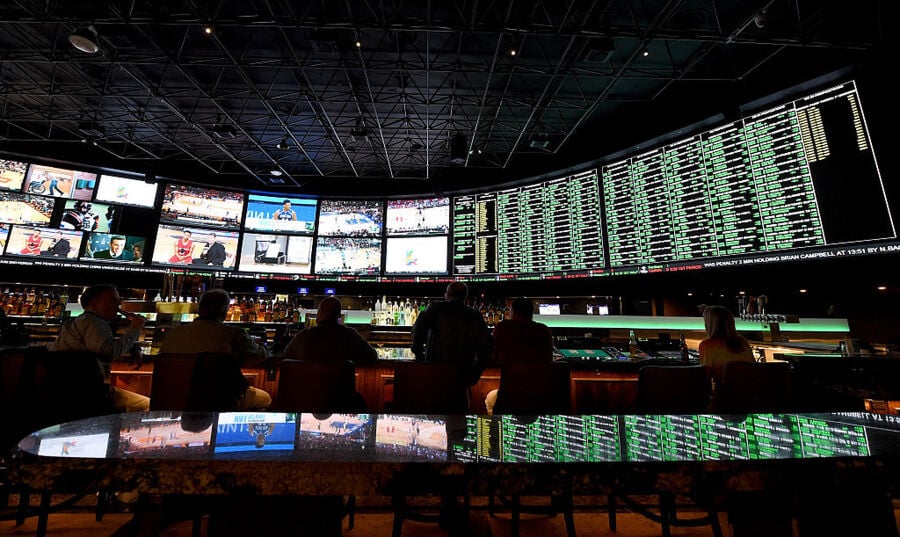 Note the last prop bet from Sunday's Super Bowl was whether or not the first points of the game would result from a safety. The odds were 50-1. Well, if you were watching the game yesterday you probably remember unbelievably the during The Patriots very first play Tom Brady got called for intentional grounding while throwing from his own end zone. That penalty resulted in a safety.

So anyone who took that bet on Sunday would have gotten paid out 50:1. Meaning if you bet $100 you would get paid $5000. But who in their right mind would have taken that bet? Turns out one insanely lucky Giants fan named Jona Rechnitz hit one of the craziest jackpots in Super Bowl history when he bet $1000 that the first point would come from a safety. For those of you not good at math that means Jona's $1000 bet paid out $50,000!

Jona, who owns a real estate firm in New York, made the incredible bet at the MGM Grand in Las Vegas where he was partying with some friends. He claims he only makes one bet a year and it's always on The Super Bowl. Even more amazingly, Jona is planning on donating all $50,000 of his winnings to charity! He's offered $5000 to Tom Brady's charity of choice and $5000 to the Giants' choice and will split the remaining $40,000 to various other non-profit groups. Jona's only request is he'd like to take Brady out for a fancy falafel dinner.