By Amy Lamare on February 21, 2018 in Articles › Entertainment

Wall Street banks had a very good year in 2017, so you know what that means! The board of directors of each company is rewarding their CEOs with huge pay raises. JPMorgan, Chase, Morgan Stanley, and Bank of America (and others) posted very big earnings that beat expectations despite a crazy year for the stock market. The big banks were helped in their success by other divisions of the company such as retail banking divisions, investment banking, and wealth management.

Citigroup's Michael Corbat got a 48% boost in his compensation package for helming the 25.2% increase in Citi stock in 2017. By comparison, Lloyd Blankfein of Goldman Sachs saw his company's stock price rise 6.4% in 2017 and he received a 9% jump in pay as a result.

CEOs have all been given their new pay packages now that bonus season is over for their employees. Let's take a look at how much each of the CEOs of the big banks made. We are omitting Wells Fargo's CEO. Tim Sloan just completed his first full year at the helm and data on his salary is not available. 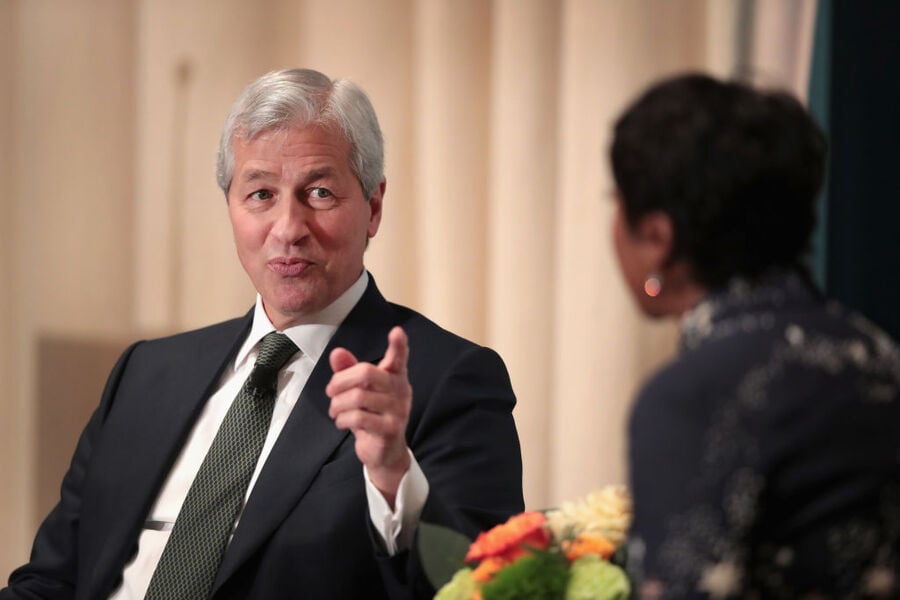