By Joseph Gibson on March 16, 2018 in Articles › Entertainment

Billy McFarland is the founder (perhaps "culprit" would be a better word) of the Fyre Festival, the infamous music-fest-turned-debacle that stranded hundreds of people in the Bahamian wilderness last year, is now facing as much as ten years in prison according to a recent Bloomberg story. McFarland pleaded guilty to two counts of wire fraud, and is expected to be sentenced to anywhere from eight to ten years in prison (with 20 years being the maximum sentence). Here's part of what he said to the court during his guilty plea:

"My intention and effort was directed to organizing a legitimate festival. In an attempt to raise what I thought were needed funds, I lied to investors about various aspects of Fyre Media and my personal finances."

He also told the court that in coordinating the festival, he "grossly underestimated the resources that would be necessary to hold an event of this magnitude." He was arrested in June of last year for misleading investors in the Fyre Festival regarding the amount of money Fyre Media had taken in. According to a statement from the Southern District of New Yorks' acting US attorney Joon Kim at the time of the arrest, McFarland told investors that his company had made millions from artist bookings numbering in the thousands in 2016 and 2017, when the real figure was less than $60,000, made from around 60 bookings in that period. 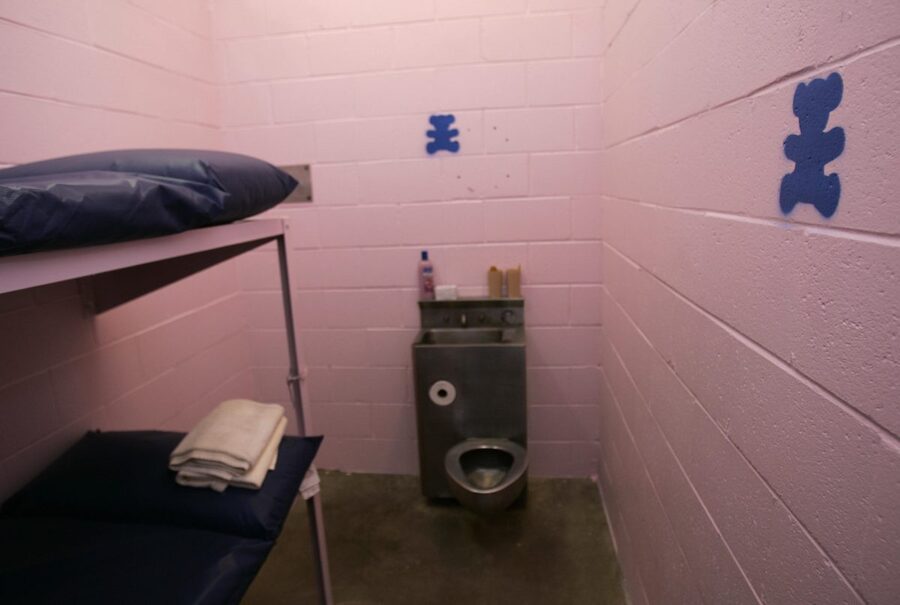 McFarland's goal with the Fye Festival was to create an upscale music and culture event that catered to an affluent clientele, with $1,200 as the starting price for tickets. What happened instead was a day-long ordeal of delayed flights, half-finished domiciles, cold cheese sandwiches, and eventually patrons expecting the VIP treatment instead being stranded on an island in the Bahamas with no food or water.

In addition to the possible prison time, McFarland was ordered to forfeit $26 million as part of a monetary judgment handed down by the court. He is currently out on bail and living in his parents' New Jersey home.