By Amy Lamare on July 1, 2014 in Articles › Entertainment

Once upon a time, Warren Buffett was having a casual dinner with Bill and Melinda Gates up in Seattle. During this dinner, the topic of philanthropy came up. At some point, Warren asked the Gateses if they had ever considered giving away a portion of their humongous wealth to charity.  And perhaps not a small portion. Shockingly, Buffett asked Bill and Melinda if they would ever consider giving at least half of their considerable fortune to charity. Can you imagine if someone asked you to give half your money away? Might be an unsettling proposition for most people, but not for Bill and Melinda Gates.

Very soon after this dinner, the Gates set out to launch the Bill and Melinda Gates Foundation. The Foundation, founded in 2000, is now one of the is one of the largest private philanthropic foundations  in the world . The foundation's goals are driven by the interests and passions of the Gates family. The primary aims of the foundation today are to enhance healthcare and reduce extreme poverty globally, and in America, to expand educational opportunities and access to information technology. Gates, along with Buffett has become a model of giving for other billionaire philanthropists to follow.  As of May 2013, Gates has donated $28 billion to the foundation and he plans on giving at least 99% of of wealth to charity before he dies.

Today, some of the world's wealthiest billionaires are also the most generous.  In fact, they've made a sort of club out of giving their money away. Over the last several years, Buffet and Gates have embarked on a mission to recruit other billionaires to what is now called "The Giving Pledge campaign". Billionaires who sign the pledge agree to donate at least half their fortune to charity. 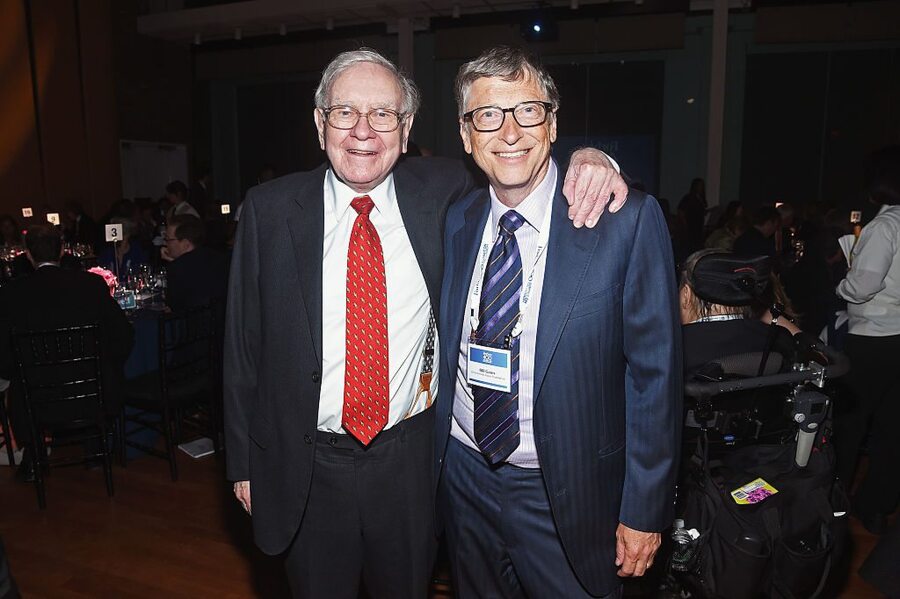 In an article in Fortune magazine in June 2010, Warren Buffett laid out his plans for his Giving Pledge. The goal, as Buffett defined it for himself, is to give away about 4% of his shares in Berkshire Hathaway every year. Roughly 20% of his shares to date have been distributed to various charities and causes.

Buffett believes that once your family's basic needs are taken care of, a billionaire has an ethical obligation to use the leftover money to enriching society with charitable contributions. Buffett learned about the power of unconditional love from his father and he believes the world would be a better place if more people embraced this concept as well. He hopes that through The Giving Pledge, the wealthy giving away at least half of their fortunes will become the norm rather than the exception. After all, when you've got that much money, how much of it do you really need, and how much good can you do with the excess? It's a sound theory.

Both T. Boone Pickens and Chuck Feeney have also taken The Giving Pledge, however, they have both given away enough of their wealth that they are, at least currently, no longer billionaires. 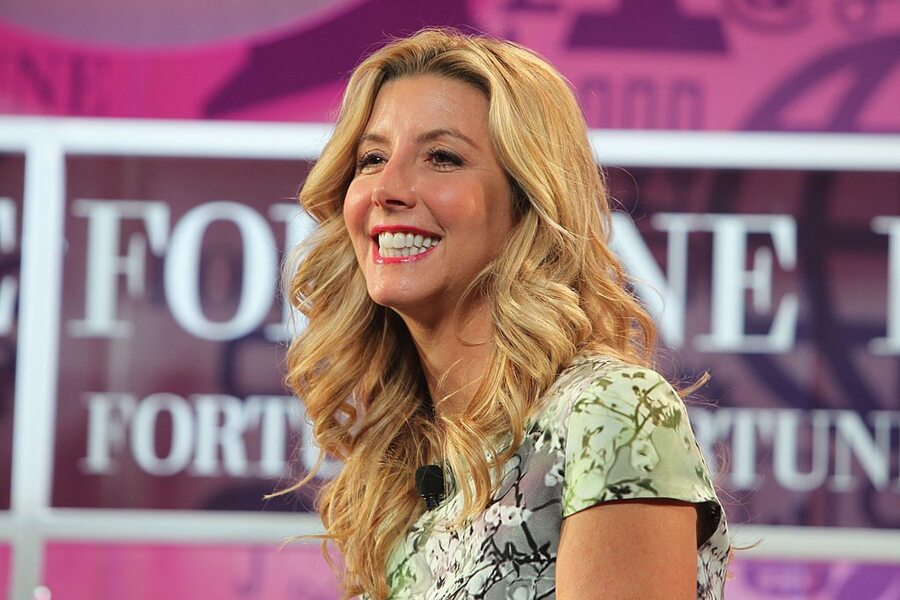 Who Isn't Getting An Inheritance

While part of the philosophy of The Giving Pledge is to take care of your family, it also says not to overdo it.  Thus, a number of the wealthiest Americans have pledged to not leave huge fortunes to their children. Instead, they will be giving most of their money away to good causes.

Below is a list of 10 American billionaires (or former billionaires) who are not leaving a significant (or in some cases, any) inheritance to their children. People are listed in order of their Forbes ranking. 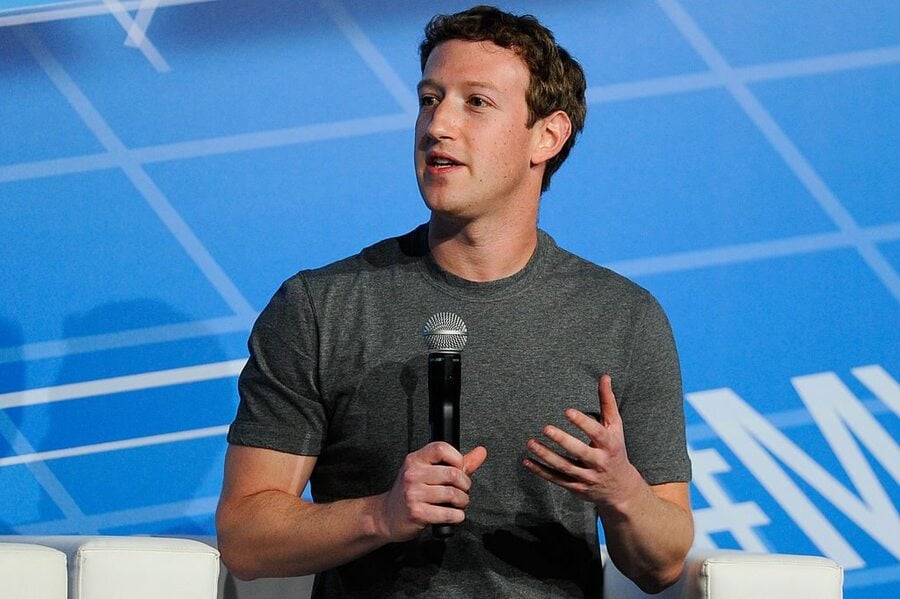 The "Philanthropy 50" list is issued annually by The Chronicle of Philanthropy. The 2014 list is the 14th annual list of the 50 most generous donors in America in 2013. The list is put together by disclosure from the donors and only includes new contributions or pledges made in the previous calendar year. So, while there are other people who donated very large amounts in 2013, they are not on the list because the contributions were accounted for in pledges made in prior years. Contributions to family foundations are also not included, which explains Bill and Melinda Gates not being on this list.

Following are the 10 most generous Americans in 2013 and how much they donated or pledged to charitable causes:

The donors on the Top 50 list represented 17 U.S  states and Washington D.C.

The billionaires (or former billionaires) that get to be designated as super generous are those who have given away at least $1 billion of their net worth over time. These are the top 10 people on that list and how much, as of mid-2012 they have donated of their personal fortunes:

Everyone on this list except for George Soros is a member of The Giving Pledge. James Stowers and Herbert Sandler have given away so much of their fortunes that they are no longer billionaires.

In a world that increasingly is driven towards making more and  having more and outdoing your neighbors and peers, it is refreshing to see so many of the most wealthy Americans giving their money away to worthy causes.