Imagine Making $50,000 A Day From An App… Then Shutting It Down. That's What This Guy Did

By Brian Warner on February 8, 2014 in Articles › Entertainment

A couple of years ago when I first launched Celebrity Net Worth, my dream was that someday it would make $2000 a month from ad revenue. At the time, I was still working a full time day job and had to work on the site in my free time, at night and on weekends. Most people reading this right now will probably agree that an extra $2000 a month can change your life. For me, that was enough money to cover my rent and bills with a little bit left over for food and drinks. If I ever got fired from my day job, or decided to quit, I'd have a nice cushion to make the transition a thousand times less painful. Actually two thousand times less painful. It was a modest but achievable goal. Little did I know that eventually CNW would be big enough to actually allow me to quit my job entirely! As you can imagine, this has been one of the greatest blessings of my life, and I will do whatever it takes to make this dream scenario last for as long as possible. That's why I was absolutely shocked to hear about what is going on with the mobile game "Flappy Bird". 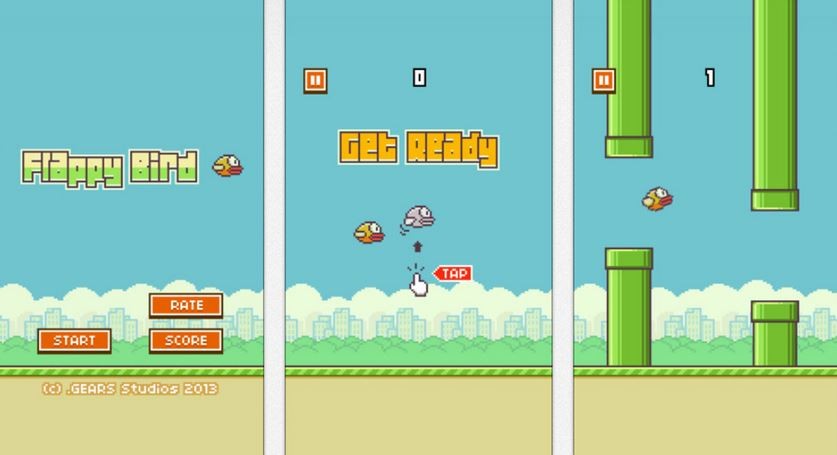 Earlier today, Vietnamese game developer Dong Nguyen announced that in 22 hours he will be shutting down his most famous creation, the maddeningly addictive game Flappy Bird. Why is this so shocking? Flappy Bird happens to be the #1 game for both the Apple iOS and Android operating systems. Not shocked yet? What if I told you that Dong Nguyen is just 29 years old and created the game in under two hours? Still not shocked? What if I told you that Dong Nguyen earns $50,000 PER DAY from the game? What's even crazier is the fact that Dong has no intention selling his game. He's simply shutting it down because he's sick of the overwhelming attention and stress he has received from the game's popularity. WTF!!?? 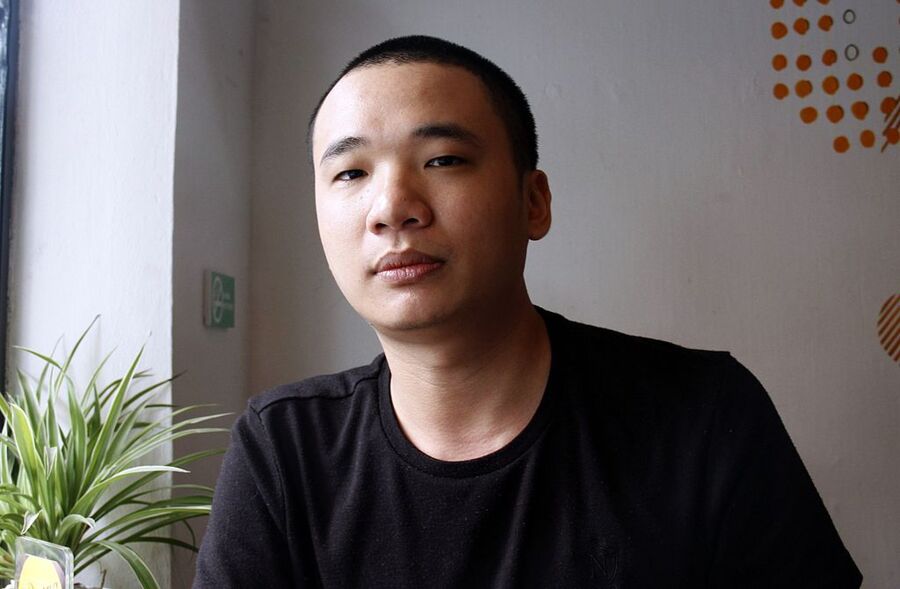 I had never actually even heard of Flappy Bird until this morning when news broke about Dong deciding to shut it down. The game is basically the same thing as the classic Helicopter game that you may have played at some point while bored at work. With both games you fly your bird/helicopter through a series of simple two-dimensional worlds. The object is to avoid getting hit by things that are trying to hit you. In Flappy Bird specifically, you tap the screen to keep your bird flying and then you try navigate the bird to avoid hitting big green pipes. As the game progresses the pipes get harder and harder to avoid. Since being released onto the iTunes store, this game which apparently took Dong under two hours to create, has exploded in popularity. Since being released eight months ago, in May 2013, Flappy Bird has been downloaded more than 50 million times and has over 90,000 ratings, most of which are four stars. As we mentioned earlier, Flappy Bird is the number one game on both Google Play and Apple iTunes. For Android (Google) users, the game is more popular than the free apps for Facebook, Instagram, Netflix, Snapchat, Skype and Twitter. Here's the most recent rating from iTunes:

"This game is so good, I can't stop playing. My older brother told me about this and I said no. Then all my friends told me about it and so I said "fine." Now I can't stop. It's so frustrating! Who knew such a simple game can be so annoying but awesome at the same time?"

So why, in the name of Zeus' BUTTHOLE, did Dong announce via Twitter today that he was shutting the game down in 22 hours??? Apparently Biggie Smalls was right and mo money, does in fact bring mo problems. While the game is clearly popular with every day users, other game developers have not been so kind. Since releasing the game, Dong has received barrage of criticism and complaints from rival game developers who believe Flappy Bird stole its entire concept from other games like Helicopter and something called "Piou Piou". And they probably aren't lying. If you compare Flappy Bird and Piou Piou side-by-side, you'll see why people are upset: 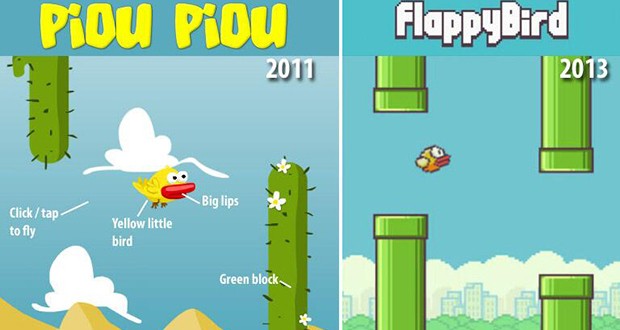 As you can see, Flappy Bird basically just replaced cacti with pipes. If I was the developer of Piou Piou, I definitely would be angy. Especially after seeing Flappy Bird skyrocket in popularity. But should Dong care at this point? Apparently he has been threatened with legal action. But isn't Piou Piou is essentially a rip off of Helicopter? And Helicopter was probably a rip off of something else. Another problem that popped up was that Dong was apparently being completely overwhelmed with media requests and inquiries from companies looking to partner, sell or acquire his services. He shed a bit more light on his decision in some earlier Tweets. Keep in mind English is not his first language:

"It is not anything related to legal issues. I just cannot keep it anymore."

"I can call 'Flappy Bird' is a success of mine. But it also ruins my simple life. So now I hate it."

"Press people are overrating the success of my games. It is something I never want. Please give me peace."

Even if Dong is feeling overwhelmed (happens to my dong all the time), it's nearly impossible to understand why anyone would do something this drastic. I mean, let's recall the fact that Flappy Bird makes $50,000 per day from in-game purchases (a fact we learned from Dong himself in an interview he gave earlier this month). In case you were wondering, $50,000 per day works out to $1.5 million dollars per month, $18 million per year. That's just slightly less than what the Miami Heat pays LeBron James every year. Why not just sell the game? There would be a thousand potential buyers. Not too long ago the game "Draw Something" sold for $53 million. "Words With Friends" sold for $180 million. The wildly successful Japanese game "Puzzles and Dragons" has single handedly earned the gamemaker's CEO $3 billion by boosting his company's stock price to all-time highs.

So will Dong Nguyen actually follow through with his promise to kill "Flappy Bird" tomorrow? Is this all a PR stunt? Do you empathize or understand at all where he is coming from? We will keep you posted on all the latest developments and update this article as they happen. So stay tuned!

***Update*** He deleted the app! Late last night, Dong Nguyen followed through on his promise to shut the game down within 22 hours. Flappy Bird is no longer the number one game on iTunes and Google Play. It has disappeared completely from both platforms. I guess this wasn't a PR stunt after all! Do you think Flappy Bird will fly again some day? Or has it been taken out forever by the ultimate green pipe of life?