If You Win The $900 Million Powerball Tonight, How Much CASH Do You Actually Get? (Hint! It's A Lot)

By Brian Warner on January 9, 2016 in Articles › Entertainment

At some point in the last week, you've probably been asked if you plan on buying a Powerball ticket. That's because the Powerball jackpot is currently $900 million and the drawing is tonight. So, if you did go out and buy a ticket AND by some insane stroke of luck you actually win the entire jackpot yourself, you will instantly became extraordinarily rich. How rich? After taxes, how much of a lump sum will be electronically wired to your bank account? Let's find out. 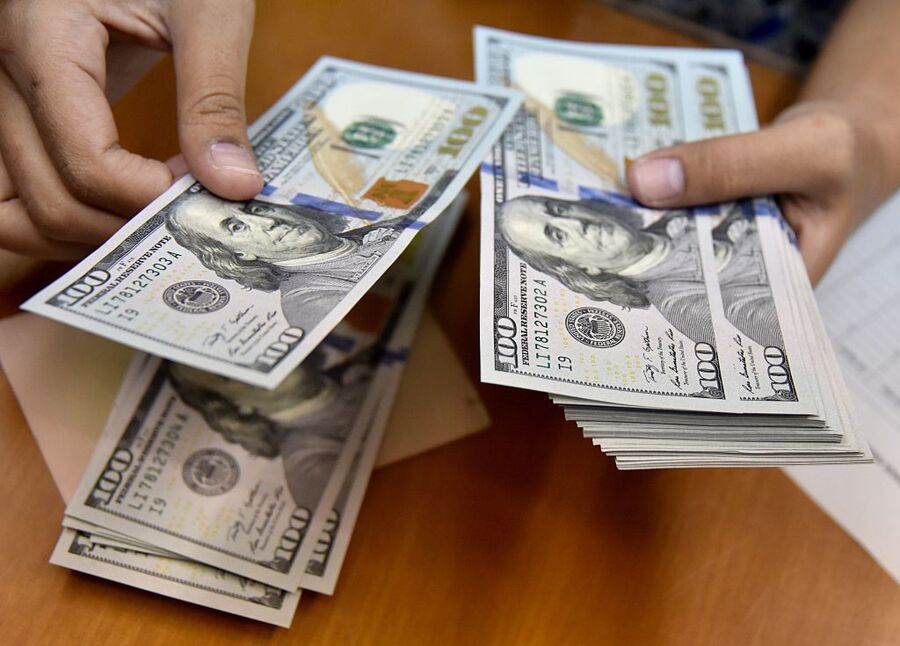 Next, the Federal Government will take around 39.6% for taxes. It actually withholds 25% from you right off the bat. The remaining 14% will be paid at tax time. When it's all said and done, you'll be down to $336 million.

The amount you will pay in state taxes varies state by state. For example, California does not tax lottery winnings at all which is pretty awesome considering the normal California state tax can be as high as 13% on income. The same is true for Pennsylvania. Then there are the states that do not have state income taxes: Florida, Nevada, Washington, Alaska, South Dakota, Texas, Wyoming, New Hampshire and Tennessee. So if you're lucky enough to live in one of these amazing places, your math is done. You get $336 million cash wired to your bank, ready to be spent.

If you're "unlucky" because you live in a state that does tax lottery winnings, you may end up spending as much as 13% in state income taxes.  For example, if you live in New York City, you will owe 8.8% to the state and 3.9% to the city. That will bring you down to $293 million. That's still enough to buy the Playboy Mansion and still have $93 million left over!

No one had a lucky winning ticket so the jackpot rolls over and is now expected to top $1.3 billion for the next drawing!