By Brian Warner on January 12, 2012 in Articles › Entertainment

Big thanks go out to The King of All Media Howard Stern for plugging Celebrity Net Worth on his show this morning!

Here's how it went down: Howard was interviewing the Queen of Mean Lisa Lampanelli about her upcoming season as a contestant on Celebrity Apprentice. During the interview Lisa tells a story about how one of the weekly challenges involved the contestants raising money for their favorite charities. 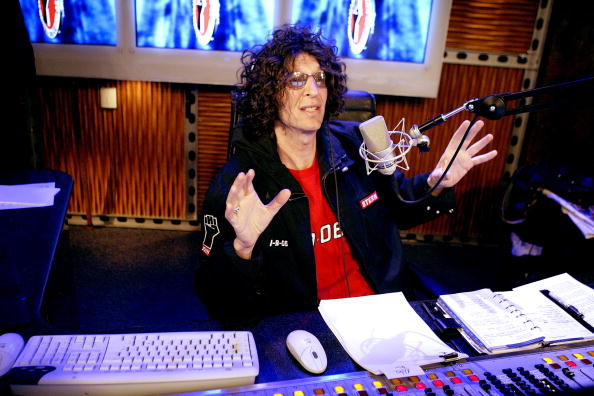 Lisa described how a bunch of her wealthy comic friends like Jeff Foxworthy were very generous but others weren't. She recollected that one "extremely rich" comedian friend, who she did not name, donated just $200 and acted like it was a massive favor. At this point Howard segues CelebrityNetWorth.com, which apparently his staff is "obsessed with". Listen for yourself, it's quick and fun:

Good to know that our number for Lisa Lampanelli was dead on but interesting that Howard says most estimates of his net worth are "way higher" than the real number. We think he might just be trying to play down his wealth. After all he has been the King of All Media for like 30 years, and his most recent contract with Sirius pays him $80 million a year plus options that could be worth exponentially more. Regardless, we reached out to Howard to find out what he thinks a better net worth number would be for him and will update everyone as soon as we hear back.

Thanks again to Howard, his entire staff and of course Lisa Lampanelli, keep checking CelebrityNetWorth!

What do you think about Howard Stern's net worth of $500 million? Do you think he has more? Less? Let us know in the comments…