How Zong Qinghou Became The Richest Person In China

By Amy Lamare on August 7, 2013 in Articles › Entertainment

In 1979, the 34 year old unemployed son of school teacher from Zhejiang, China, was forced to move back home with his parents after being unable to find work for over a year. Because he had no more than a high school education, the only job he could get at home was as a salt farm day laborer. Eventually he left the salt mines and took a menial job at a local mini-grocery store. What he lacked in education, he more than made up for with hard work, and by 1987, the 42-year-old had taken over the grocery store entirely. That formerly unemployed day laborer with barely a high school education, is named Zong Qinghou. And believe it or not, today he is the richest person in China! Zong Qinghou's meteoric rise to wealth is truly impressive and inspirational… 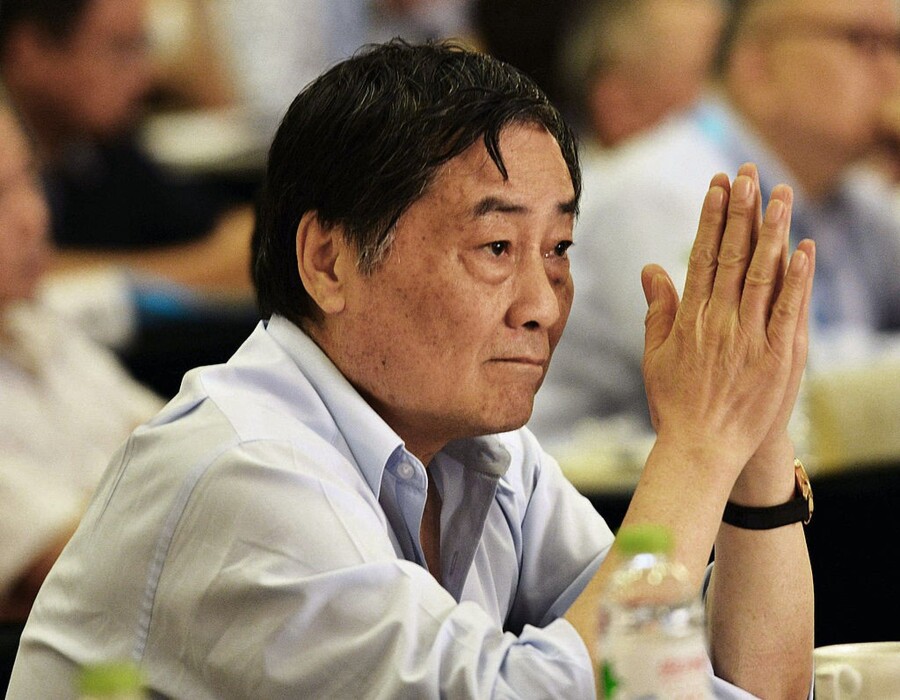 Today, Zong Qinghou is the founder, Chairman and CEO of the Hangzhou Wahaha Group, the largest beverage producer in China. "Wahaha" literally means "Laughing Child" in Chinese. Intentionally or not, you have to admit that it's hard to say Wahaha without smiling. After starting out as a milk supplier from that single mini-grocery store in 1987, Wahaha soon expanded into a distribution company for soft drinks and ice. Eventually Wahaha would distribute over 150 different beverage products.

In the early days, Zong was so broke that when he traveled to Beijing for business meetings, he had to sleep under a bridge because he could not afford a hotel. Despite these early hardships, Zong has never wavered in his focus, work ethic, and plans for Wahaha's expansion. He also always kept a razor focus attention to the bottom line. In order to fund Wahaha's continued expansion, he borrowed $22,048 from two retired school teachers in the late 1980s. Armed with $22,048 and an obsession with work, Zong spent the next decade slowly transforming Wahaha from a small regional beverage distributor, into the largest beverage company in China. Perhaps as a sign that Wahaha is not done expanding, in January the company announced that it would become the official beverage partner of British soccer team Manchester United.

Today, the Hangzhou Wahaha Group controls over 150 subsidiaries and employees 60,000 people around the world. In 2012, the privately owned company generated over $12 billion in revenue and $600 million in profits. Thanks to his majority ownership of Wahaha, Zong Qinghou's personal net worth as of August 2013 is a whopping $11.4 billion. Not bad for a guy who barely graduated from high school and once was grateful to work at a salt mine. That amount of wealth is enough to make Zong the richest person in mainland China and one of the top 100 richest people in the world. We say richest person in "mainland China" because technically Hong Kong resident Lee Shau Kee has a net worth of $24 billion, but we don't want to get into the thousand year old politics differentiating Hong Kong and China. 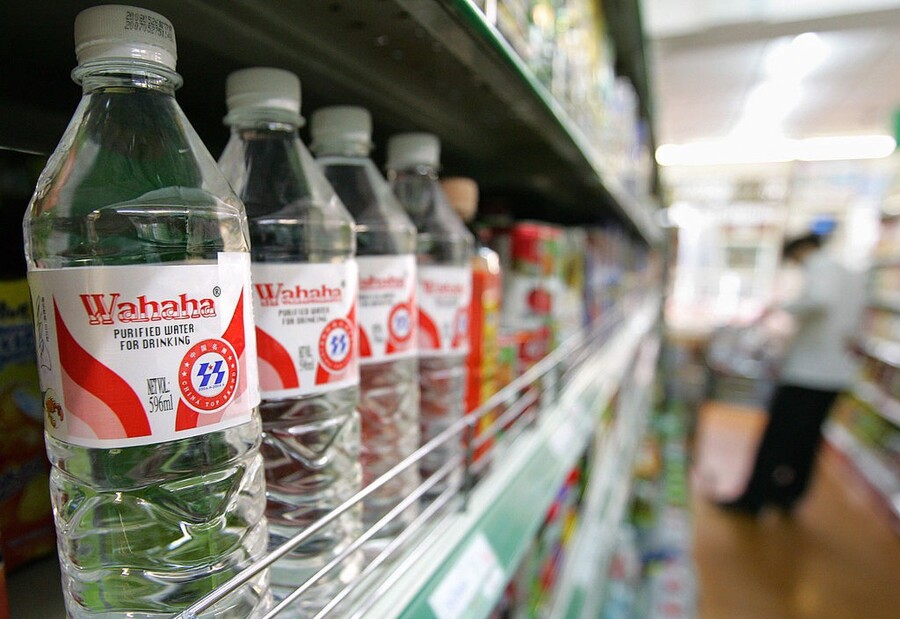 Considering he has $11.4 billion, Zong can easily afford to have his meals flown in from all over the world and served to him on solid gold platters by servants, but that isn't Zong Qinghou's style. This self-made billionaire is known for dining with his employees in the company cafeteria and living on just $20 a day. His wardrobe is simple and his gritty manner of speaking is a throwback to his humble beginnings. To this day, Zong works from 7am to 11pm, seven days a week, and even keeps a bed in his office in case he wants to really burn the midnight oil. Zong is married and has one daughter, Kelly, who has a degree from Pepperdine University and is the presumed heir to the Wahaha empire. Perhaps this expansion into new arenas signals Kelly's influence and plans for the future of the company.

Unlike businessmen and celebrities who thrive on flaunting their wealth, Zong's work ethic and vision for his company have enabled him to amass great wealth and success while living a simpler life. Zong is well known for his "every man" perspective. But make no mistake, his frugalness does not extend to his attitude toward the wealth gap. While Zong built his Wahaha empire by limiting his choices, he feels that society should have more in general. He has been quoted as saying "rich people should help everyone to become prosperous".

Zong Qinghou's meteoric rise from humble-unemployed-uneducated day laborer to the richest person in China with a net worth of $11.4 billion is truly impressive and inspirational. To everyone out there who is struggling to make it, follow Zong's example of hard work and determination. You may find that anything is possible. Even billion multi-dollar fortunes!