Authorities are investigating a crazy lottery scam pulled off by two brothers that is so elaborate, it reads like a Hollywood movie. Tommy Tipton is a former justice of the peace from Texas. He was arrested recently in Iowa. He and his brother, Eddie Tipton, have been accused of rigging six lottery jackpots on five states in a bid to make off with more than $19 million.

Eddie Tipton was convicted  of this crime in July, after which the police got a hot tip about his brother Tommy. It seems that Tommy has been very lucky, where the lottery is concerned. He hit the jackpot twice – in Colorado in 2005 and Oklahoma in 2011.

The Tipton brothers may have thought they were being sly by making sure six years went by between significant lotto wins. However, it is always a red flag for authorities when one person wins a decently sized (or larger) jackpot in more than one state. Let's face it, most people just don't have that kind of luck. 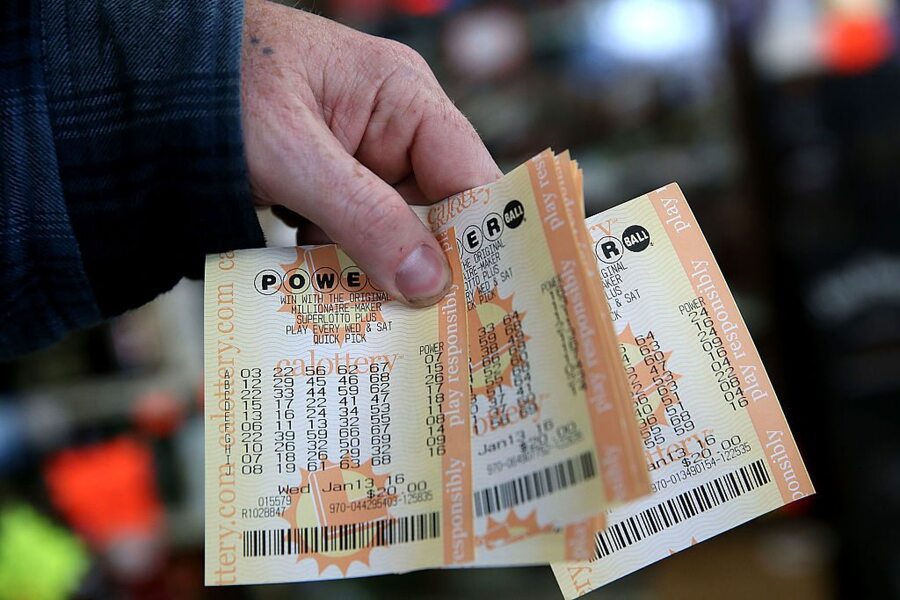 While investigating Tommy, the authorities found two more suspicious jackpot wins in Kansas and Wisconsin. An important clue was found in Wisconsin. Mega Millions and Powerball drawings use ball machines to pull the winning numbers. Police found that the Tipton brothers exclusively targeted states where winning lottery numbers were chosen by computers.

Prosecutors found unauthorized codes on the computer in Wisconsin for drawings held on specific dates and times. The code created a command to the computer to not generate random numbers, but instead to use an algorithm whose results could be predicted.

Eddie Tipton is a former security director for the Multi-State Lottery Association. He had helped build that computer in Wisconsin.

To recap: One guy gets a job as a Multi-State Lottery employee, where he is tasked with protecting the lottery system. Instead, he figures out how to hack the system so that it will pay out again and again and again, so that he can direct that money to his relatives. It does sound like the plot of a Hollywood film.