How The Former Richest Man In Ireland Lost His Fortune

By Amy Lamare on November 15, 2021 in Articles › Entertainment

The financial crisis that kicked off in 2008 caused extreme financial devastation around the world. or many people. Many, many people lost a lot of money. But not many lost as much as Sean Quinn, however. Immediately prior to 2008, Sean's $6 billion net worth made him the richest person in Ireland. By 2012, he was filing for bankruptcy.

Sean was the owner of the Quinn Group. At its peak, the bank was worth $5 billion and represented half of Quinn's wealth.

Court case after court case against Quinn further chipped away at his net worth until he was bankrupt. It took Sean Quinn just four years to go from a $6 billion net worth to $0. Quinn was also jailed for three months in November 2012 for contempt of court. 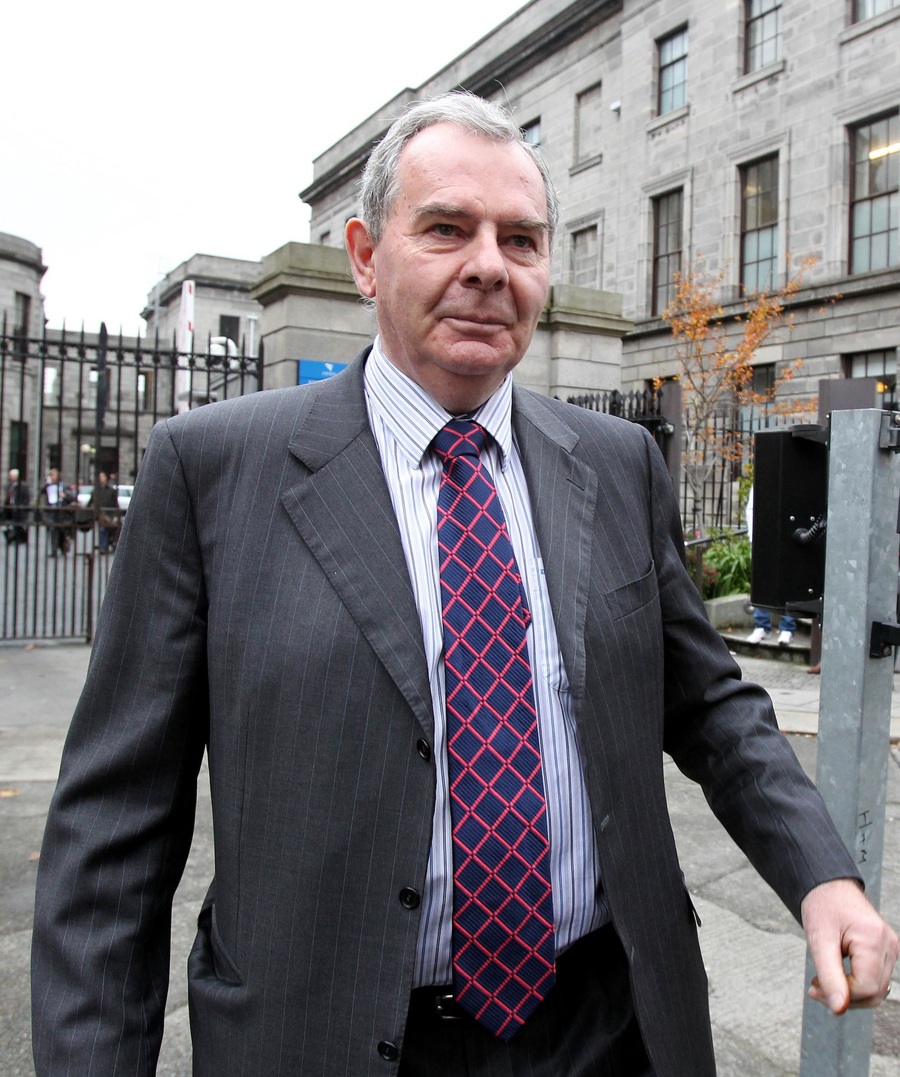 Sean Quinn got his start in 1973 when he borrowed roughly $100 and started extracting gravel from his family's farm. He washed the gravel and sold it to local builders. Sean Quinn Quarries, Ltd. was his first big success.

Next, Sean founded the Quinn Group and got into the hospitality industry with Quinn Hotels. He also founded Quinn Glass, Quinn Lite Pac, Quinn Financial Services, and Quinn Direct Insurance.

In January 2007, the Quinn Group bought Bupa Ireland, the country's second-largest health insurance company, rescuing it and building it back up. That same month, Quinn increased his state in the Anglo Irish Bank, which he financed through Credit Suisse. Quinn had a 28% stake in the bank at the time it collapsed in late 2008 and wiped out his a big chunk of his fortune.

It took Quinn decades to build his empire and just one day for creditors to seize every last aspect of it. Security teams combed through the offices, changed the locks, and escorted executives and employees out. They did not go quietly. A few hundred of Quinn's supporters delivered a letter of protest by pushing their way past the security guards and into the building that formerly housed Quinn's empire. It was chaos. In the midst of it all, someone stole a dump truck and drove it into the front gates. While this was going on, Quinn was working to get reinstated as the head of his empire. He worked from a tire factory owned by the brother of one of his top executives.

An Irish consortium, backed by American investors, bought part of his empire. The new owners of the Quinn Group's assets turned the business around, but despite this, Quinn considers the new owners traitors. In the summer of 2012, Quinn led a rally and march through the town of Ballyconnell that drew thousands. The impoverished area was largely grateful to Quinn for decades of jobs in his business. His supporters held signs calling the dismantling of Quinn's empire a scam. A priest even gave a speech in Quinn's honor.

In the meantime, Quinn was shuffling hundreds of millions worth of real estate between offshore companies where the government debt collectors in Ireland couldn't seize them. He went to trial and claimed no knowledge of these transactions. The judge wasn't buying it and he was sentenced to nine weeks in prison in November 2012 for contempt of court. A local songwriter wrote a protest song for Quinn. The chorus said, "Sean Quinn will get his victory, just you wait and see."

Quinn emerged from bankruptcy in 2015. His next act? Perhaps appropriately, he founded the online gambling company Quinn Bet in 2015.