By Amy Lamare on February 19, 2019 in Articles › Entertainment

There is a lot of talk right now about billionaires in politics. It seems like never before have we had such intense scrutiny on what politicians and aspiring politicians are worth. The divide between the rich and the middle class just keeps growing. The rich get richer and the rest of us just try to make things work. Members of Congress get a salary of $174,000 a year, which is more than twice the national average income per household. While $174,000 isn't anything to sneeze at, you're not going to become a multi-millionaire with a Congressional salary. Several members of Congress went to Washington with significant fortunes already in place. Below are the 15 richest Senators and Congressmen/women and how they made their money.

Representative Ro Khanna can thank his wife Ritu for his healthy bank account. She is worth millions from her father's investment firm Mura Holdings. Monte Ahuja, Khanna's father in law is also the founder and CEO of Transtar, the auto transmission giant.

Representative Roger Williams made his more than $27 million net worth with car dealerships across the state selling Jeep, Dodge, and Chrysler vehicles.

Representative Suzan DelBene is from Washington. She and her husband have both been executives at Microsoft.

Representative Don Beyer is another member of Congress who made their millions selling cars. He is a major owner of car dealerships in the Washington D.C. metro area.

Representative Scott Peters had a long career as a lawyer in high profile cases before he sought elected office. He is also married to Lynn Gorguze, the president and CEO of private equity firm Cameron Holdings. 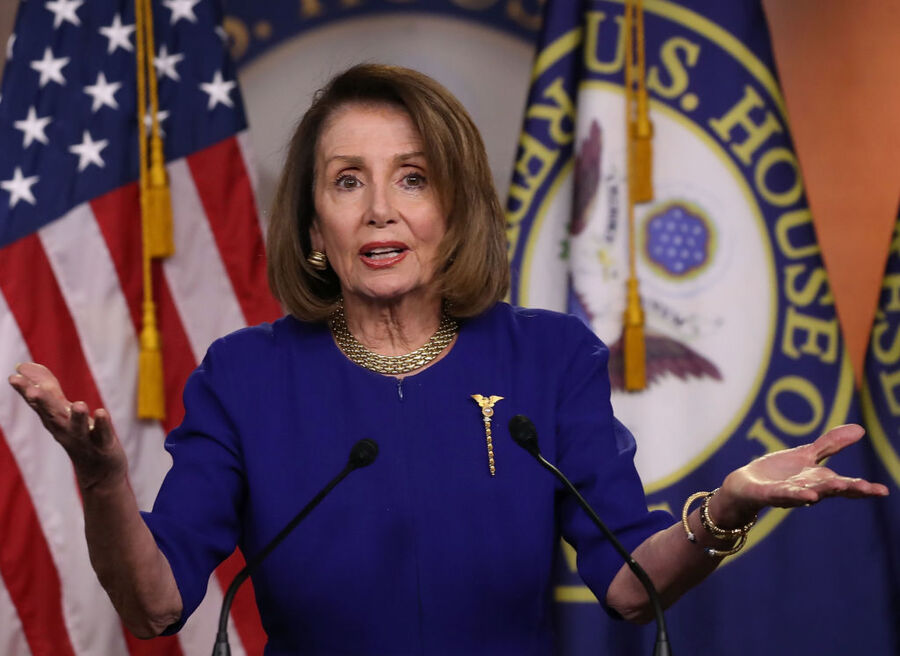 Representative Paul Mitchell is not the man behind the wildly successful hair products company. Rather, he is a corporate executive with an enviable portfolio.

Representative Chris Collins owns stakes in a number of companies ranging from manufacturing to biotechnology. He has been indicted for insider trading and his trial is set for early 2020.

Representative Trey Hollingsworth got his impressive net worth at age 34 from his father who is the founder of factory renovating company Hollingsworth Capital Partners.

Senator Dianne Feinstein has a stake in Carlton hotels and his married to Richard Blum, the president and chairman of Blum Capital.

Representative Vern Buchanan is another Congressman who made his fortune in car dealerships. His dealerships are across the southeast.

Senator Mark Warner is a former venture capitalist who earned his wealth in real estate, telecommunications, and energy. He is the wealthiest senator.

Representative Michael McCaul is the third wealthiest member of Congress thanks to his wife Linda, who is the daughter of Lowry Mays, the radio and telecom mogul.

Representative Greg Gianforte is currently the wealthiest member of Congress. He earned his fortune as a tech entrepreneur. Gianforte and his wife founded RightNow Technologies, a software company that went public in 2004, before being acquired by Oracle in 2011.