By Brian Warner on December 10, 2021 in Articles › Entertainment

And just like that… there's a new season of "Sex and the City."

For those who don't know what I'm talking about (aka most straight guys), there was once a television show called "Sex and the City" that starred Sarah Jessica Parker, Cynthia Nixon, Kristin Davis and Kim Cattrall. The original run aired 94 episodes over six seasons between 1998 and 2004. The original run plus "The Sopranos" put HBO on the map and essentially paved the way for big-budget, explicit, premium television shows that are the norm today.

The show was revived for two feature films, one which came out in 2008 and the other in 2010. Between 2013 and 2014 a prequel called "The Carrie Diaries" (starring totally different actresses) aired two seasons on The CW.

And last night, a brand new 10-episode revival debuted on HBO Max. Spoiler alert: They have sex and talk about sex and drink martinis at cool NYC restaurants and probably go to spin class or something… I don't know. I've never seen a moment of the franchise.

This 10-episode revival is titled "And Just Like That…", hence the first line of this article.

Regardless of what you think of the show or the various incarnations that were spawned, there's one area where Celebrity Net Worth readers need to bow down and show some respect: This franchise has earned Sarah Jessica Parker a MASSIVE fortune. It also made her the highest-paid television actor (male or female) in history, in terms of earnings per episode. Her record easily trounces the likes of Jerry Seinfeld, Ray Romano, Jennifer Aniston, Reece Witherspoon…. 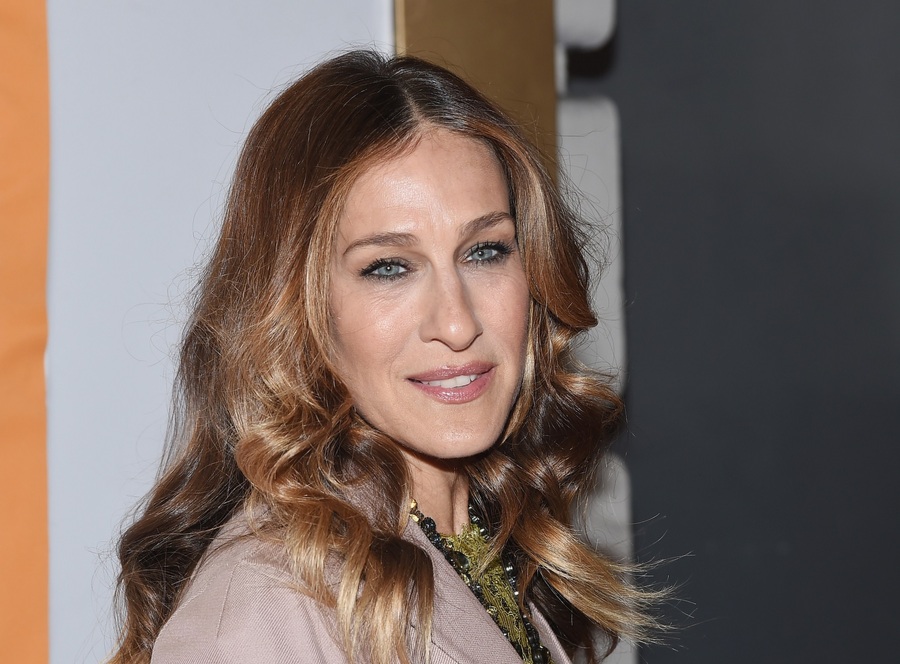 Back in 2001, ahead of the show's fourth season, Sarah's original series contract was had expired. Looking to lock down the biggest star on one of their two biggest shows, HBO did not hold back.

Thanks to this deal, Sarah's per-episode salary was $3.2 million for the final three seasons of the show's original run.

She filmed 46 episodes over that period. That equated to $147 million on those three seasons alone.

After adjusting for inflation she essentially earned $4.333 million per episode. So, in other words, Sarah made the same around $182 million, inflation adjusted, for the final three seasons.

Even without adjusting for inflation, Sarah trounces the competition in terms of per-episode salary.

Here's a list of the current highest-paid television actors:

If you adjust for inflation here's how the list looks:

How Much Has Sarah Jessica Parker Made From Sex and the City?