How Rich Is The Rothschild Family?

By Geoffrey Golden on August 8, 2012 in Articles › Entertainment

How rich is the Rothschild family? When you think of wealthy families, the name Rothschild is probably one of the first that springs to mind.

Whether you call it a dynasty or an empire, the Rothschild legacy is impossible to miss. Now entering its seventh generation, the Rothschild banking dynasty was founded by Mayer Amschel Rothschild, a German Jew who began his career in a Frankfurt banking house and began compiling his fortune during the height of the Napoleonic Wars between 1792 and 1815. Together with his five sons, Mayer established bank offices and branches in London in 1804, Paris in 1811, and Vienna & Naples in the 1820s.

However, in the early 20th century, the Nazis seized the Rothschild Austrian banking house. Nonetheless, the family had spent time expanding its operations to include government securities and industrial companies, including railway, coal, ironworking, oil, and metallurgical investments. 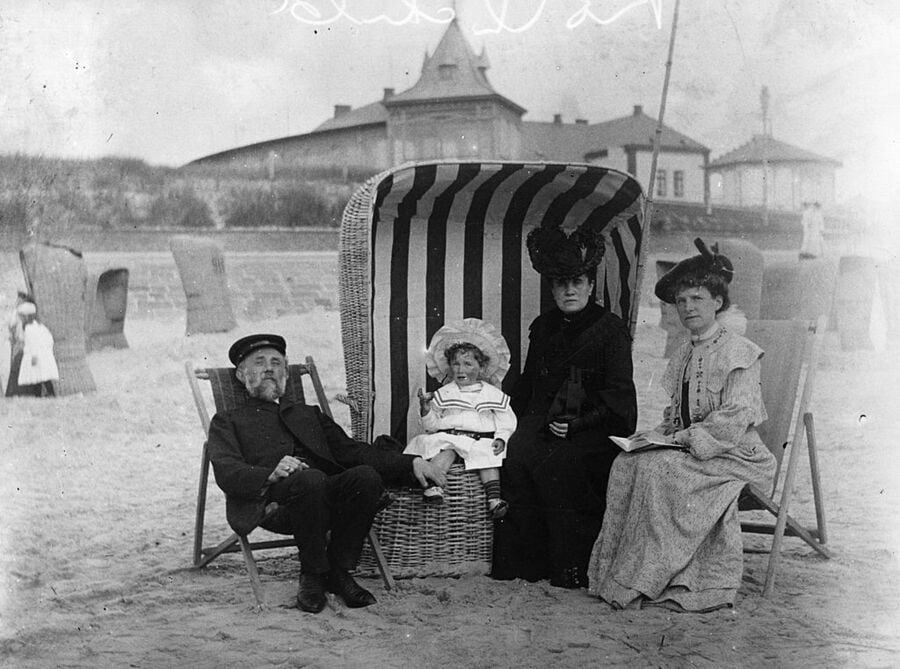 When Mayer's five sons were made barons of the Austrian Empire, a Rothschild became the first Jew to enter the British Parliament, and another was the first to be elevated to the British peerage.

French and British Rothschild family members became known for their work as scientists and philanthropists. Baron Philippe de Rothschild (1902–88) became a premier winemaker of the vineyard Mouton-Rothschild. The Rothschild wine business is still successful to this day, with the Château Lafite-Rothschild 2005 Pauillac now retailing for almost $1,050 a bottle.

Renowned also for their philanthropic efforts, the Rothschilds have donated vast amounts of money to Jewish charities, helping develop areas throughout Israel and establishing the Open University in Israel.

Today, the family empire is divided between direct descendants and outside shareholders, which is why – according to the Financial Times – it's difficult to tell how wealthy the actual family is. The Rothschild core global banking and private equity businesses are held by Concordia BV. First owned in equal shares by the English and French families, the company is now controlled by Paris Orléans.