How Much Money Has Avatar Made?

By Brian Warner on August 9, 2011 in Articles › Entertainment

As of August 9th, 2011 Avatar is the highest grossing movie of all time, but exactly how much has Avatar made in total?

James Cameron may have beeen disappointed that his film Avatar lost out on the Best Picture and Best Director statues at the 82nd Academy Awards in March 2010. But I dont think he's too upset even though he lost both awards to his ex-wife, Kathryn Bigelow who won both awards for The Hurt Locker. Nonetheless, it's unlikely he's feeling too blue about the blue creatures he created for his 3D blockbuster movie. 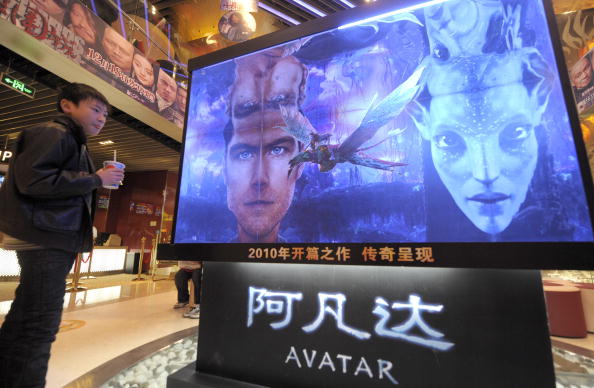 How Much Has Avatar Made / LIU JIN/AFP/Getty Images

And as if that isn't enough, on April 15 2010, the film reached another milestone, earning over $100 million gross box office receipts at IMAX theatres internationally. According to an IMAX press release, this marks a first for the company, with Avatar ratcheting up the global IMAX box office total for the film to $228 million.

Not bad for a film that was one of the most expensive movies of all time at a cost of $300 million. According to Cameron himself, the movie took almost 15 years to make. The film also turned the entire movie-making industry on its head, with its groundbreaking new cinematic techniques.

With Avatar, Cameron holds the record for creating the highest grossing film of all time, surpassing another of his own films: 1997's Titanic, which made $1,835,300,000 worldwide.

If Cameron wants to top his own record yet again, he'd best get started on his latest venture now. The writer/producer/director began working on Avatar shortly after he completed work on Titanic. If he starts now, we just might see another of his epic creations by 2025.

If there's anyone who can now knock Cameron and his box office midas touch off his pedestal, perhaps it's Peter Jackson, whose 2003 movie Lord of the Rings: Return of the King is currently the third highest grossing film of all time, raking in $1,129,219,252 worldwide.