How Much Does The President Make?

By Brian Warner on November 8, 2016 in Articles › Entertainment

How much money does President make a year? The President of the United States earns an annual base salary of $400,000. The President is also given a few nice bonuses like an annual expense account, a travel account and a $20,000 entertainment stipend.

President of the United States Salary: These fringe benefits bring the President's total salary to just over $550,000 each year.

Donald Trump has opted to donate his salary every year to a variety of charities.

Has the President always been paid so little (relatively), considering the weight and responsibility of the job?  Well, some decades are better than others.  For example, back in the late 1700s, when America was young, the president's annual salary was $25,000.  If you adjust $25,000 for inflation, that figure translates to about $560,000. By contrast, President Richard Nixon's salary in 1969 was $200,000, which is a little over $1 million dollars in today dollars.  He may have claimed not to be a crook, but in presidential salary terms, he was a hustler.  Still, that's nothing compared to President Theodore Roosevelt.  The first Roosevelt earned a salary of $75,000 per year — in modern bucks, that's $1.7 million dollars.  You could buy a lot of Teddy Bears with that kinda scratch. 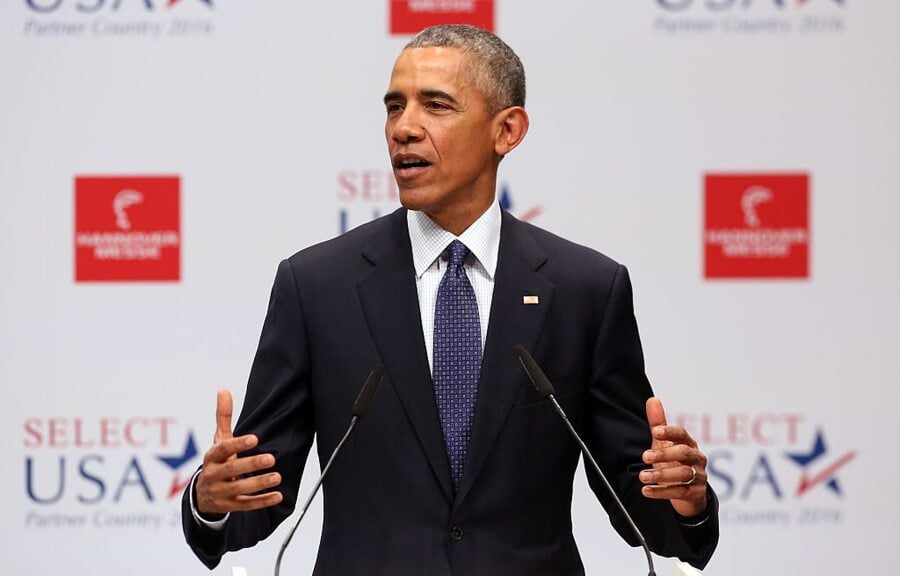 But obviously none of these politicians can hold much of a candle against Donald Trump's $3 billion net worth.