How Much Money Did Larry David Make Off Seinfeld?

By Amy Lamare on September 23, 2019 in Articles › Entertainment

In 1989, Larry David and Jerry Seinfeld sat down to write a pilot for NBC. That pilot was, as you may have guessed, was Seinfeld, and it went on to run for nine seasons from 1989 to 1998. It is the most profitable and popular half hour television series in the history of TV. Officially, Larry was the co-creator and executive producer of the show and its 180 episodes. He wrote 62 episodes of Seinfeld, including the iconic episode "The Contest," which won him an Emmy for Outstanding Writing for a Comedy Series.

In an interview years ago, Larry David revealed the one big way that the hit sitcom changed his life. He said: "It gave me money. It gave me something that I didn't have, but not in the way that people think, it's a total transformation. I still, to this day, couldn't walk up to a woman at a bar and say hello." 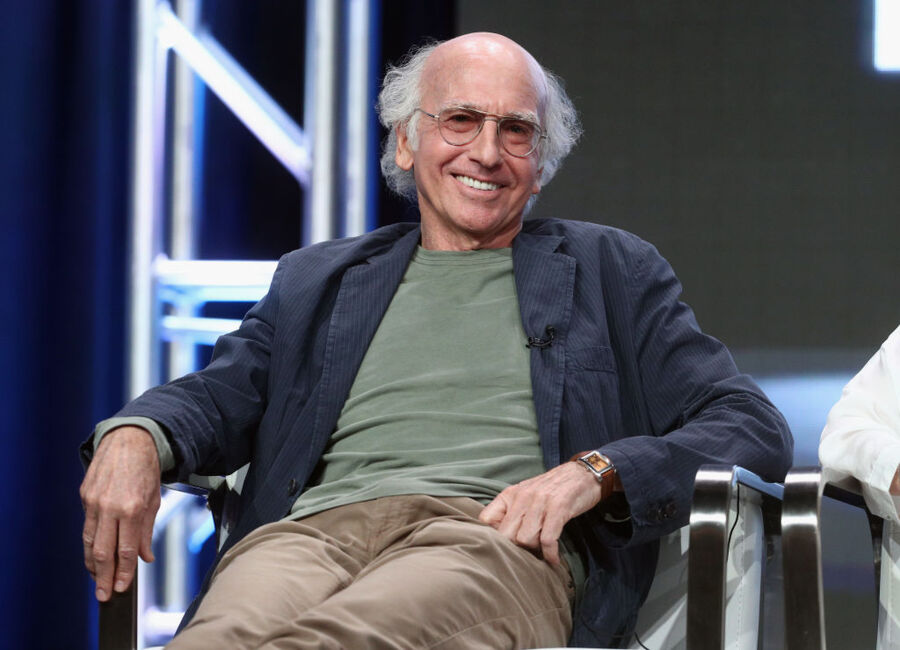 Seinfeld has earned more than $4 billion since it ended its NBC run in 1998. We don't know what Larry made as a co-creator, producer, or writer for Seinfeld. The real windfall came when Seinfeld was sold into syndication to Columbia Tristar. The day Seinfeld was sold into syndication Larry earned an estimated $650 million. Add to that his prior personal fortune of $30 million plus all the money he has earned since starring in Curb Your Enthusiasm and Larry is a very happy man. Another great annuity for David has been the periodic releases of Seinfeld DVD box sets. Every few years a new season is unleashed to a frenzied public with a huge marketing blitz. DVD sales can easily add another $40-50 million to Larry's bottom line.

From the outset of the show, Larry and Jerry each owned 7.5% of the show's backend equity points. At the peak of the show's success in the mid-1990s, the duo negotiated a deal with NBC that boosted their points to 15% a piece. Part of that boost also came from Larry and Jerry buying out an equity owner who was looking to cash-out. The show was first syndicated in 1998. That first deal generated $1.7 billion in revenue, giving Larry and Jerry each a $250 million windfall. In an average year, he makes $40-50 million between syndication, DVD sales, merchandise and other platform royalties. In some years that number can be much higher. In 2015 Larry earned a total of $80 million after Hulu paid $180 million to acquire Seinfeld's streaming rights, giving both Larry and Jerry an extra $30 million. In the last two decades, Seinfeld has generated well over $4 billion in syndication revenue, roughly $17 million per episode. As of this writing, Jerry and Larry have both earned at least $800 million off Seinfeld between salary, DVD, merchandise and syndication deals.

Just this week, Netflix announced that it acquired the rights to all 180 episodes of Seinfeld to stream globally, beginning in 2021. The streaming service reportedly paid far more than $500 million, according to the Los Angeles Times. Reports are saying that Netflix was "particularly aggressive" in its bid for the show about nothing and beat out rival bidders including Hulu, NBCUniversal, and WarnerMedia, among others. Larry David adds another $75 million to his net worth with this sale.

Larry David would be worth twice as much as his current net worth of $400 million (not including the $75 million from the Netflix deal), if not for his divorce in 2007. When his marriage of 14 years ended, his fortune was cut in half due to California divorce laws.