How Much Money Did Keanu Reeves Make From The Matrix?

By Amy Lamare on August 27, 2019 in Articles › Entertainment

OMG get ready for a whole new Matrix movie! Lana Wachowski has signed on to write and direct a fourth film in the series. Keanu Reeves and Carrie-Anne Moss will be back as Neo and Trinity as well! Right now, Wachowski is planning to start production at the beginning of 2020. Warner Brothers has been trying to get this film together and off the ground for the last couple of years, but there was an issue with the producing rights. With Reeves having a resurgence of popularity from John Wick 3 and Toy Story 4 at the summer box office, as well as the original Netflix rom com Always Be My Maybe, the studio and producers saw a perfect opportunity to introduce a new generation to the world of The Matrix. Moss has spent the past several years acting on television shows. Additionally, Wachowski's screenplay got all involved parties excited about the new film.

Details of the plot are not yet known – well, by anyone except Lana and Lilly Wachowski. All three of the original films were written and directed by Lana and Lilly Wachowski and starred Reeves and Moss. Laurence Fishburne played Morpheus – the other main character in the trilogy – and some think that role may be recast younger – which is dumb considering Fishburne is 58 to Reeves' 54 and Moss' 52. 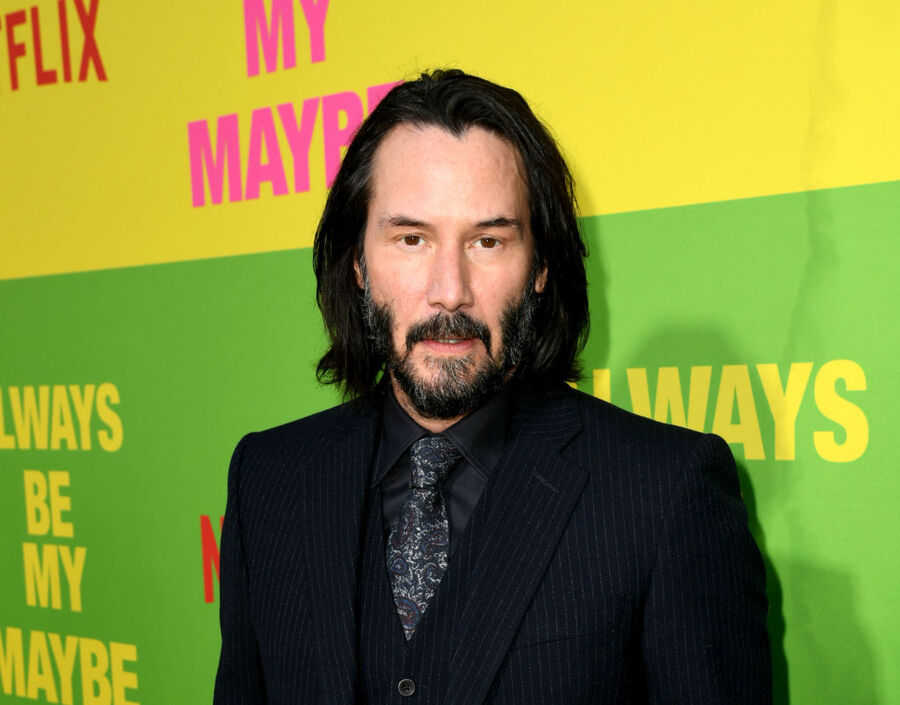 "Many of the ideas Lilly and I explored 20 years ago about our reality are even more relevant now. I'm very happy to have these characters back in my life and grateful for another chance to work with my brilliant friends."

The first The Matrix film came out 20 years ago, and is going to be re-released for special screenings at select AMC theatres starting August 30. The three films – The Matrix, The Matrix Reloaded, and  The Matrix Revolutions collectively earned more than $1.6 billion at the global box office. The films did pretty well for the star of them, too.

Keanu Reeves booked the role of Neo once Will Smith turned down the part. His upfront salary was $10 million. He also was given a chunk of the backend which, thanks to the movie's surprise success, resulted in total earnings of $35 million for the first movie. That's the same as around $53 million after inflation.

With DVD sales (The Matrix was one of the best-selling DVDs of all time) plus the second and third movies' enormous box office success, Keanu's backend bonuses eventually made him the highest-paid actor of all time for a single franchise. Keanu earned at least $120 million in bonuses from the second and third movies. His total earnings from The Matrix through all sources, tops $200 million as of this writing. And now, with the fourth movie getting ready to go, he will add to that total.