How Much Is John Wayne Worth These Days?

By Geoffrey Golden on June 8, 2010 in Articles › Entertainment

As regular readers of CNW will tell you, some celebrities are worth more dead than alive – as creepy as that is to admit.  Check out our list of the 10 highest earning dead celebrities and you'll see what we mean.

Well, partners, it looks like there's a shoot-out happening in the court a'law about the value of western movie star John Wayne.  An evolving entity called John Wayne Enterprises, who will have the right to exploit the star of The Searchers' name and likeness, wants to buy out Wayne's daughter Alyssa Wayne and his grandkids' rights to John Wayne's image.

The relatives agreed to a buy-out, but Alyssa set the price tag at +$2M for her 14 percent share, which means Wayne would be worth $15M.  (Her grandkids each have a 2.8 percent share.)  The current trustees at JWE balked at the price, so now Wayne's family is suing, claiming that they deserve fair market value for their shares.  A judge will decide how much Wayne's image is really worth today.

Do you think John Wayne is worth $15M?  Any John Wayne fans in the house? 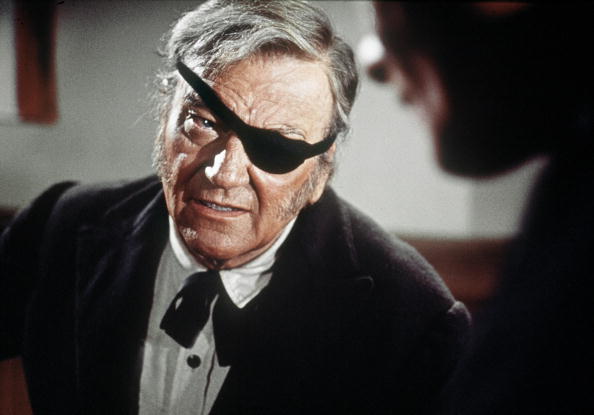