How Much Has Tiger Woods Lost In Endorsements?

By Geoffrey Golden on August 11, 2011 in Articles › Entertainment

Tiger Woods finished the first round of the 2011 PGA tour in 93rd place. Clearly his golf game has not recovered since his personal life was dragged through the mud due to his extramarital affairs. With Tiger Woods still struggling to get his professional career back on track you may be wondering just how much has Tiger Woods lost in endorsements? In 2009, the famous golfer was outed by tabloids to be cheating on his wife of six years, Elin Nordegren. This led to many troubles for the sports superstar, including a car accident, his reputation getting dragged through the mud, and jokes about Woods becoming a staple of late night talk shows. However, perhaps the biggest hit Woods took was in his wallet. Tiger Woods endorsed everything from Gatorade to Nike shoes, and while some sponsors have stuck by him but most abandoned the philandering golfer. Making matters worse, his wife Elin filed for divorce taking a major chunk of his net worth in the settlement. 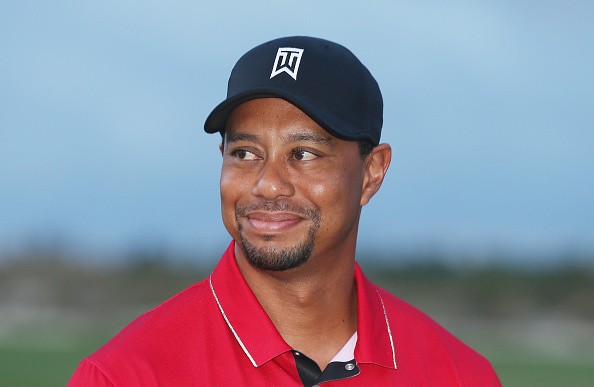 According to CNBC, Tiger Woods personally lost around $23 million dollars worth of endorsements due to his extramarital affair, in 2010 alone. Confidential documents from Woods' management company, IMG, shows they lost $4.6M thanks to the golfer's friskiness.  Managers typically take 15-20% of their client's income, hence the $23M figure.

The companies that split publicly with Tiger Woods are Gillette, management consulting firm Accenture, AT&T, General Motors and most prominently, Gatorade.  However, Gatorade will continue to donate to the charitable Tiger Woods Foundation.  He rejected a sleazy-seeming offer for $75M to endorse Paddy Power bookies. Companies who stood by Woods include Electronic Arts, makers of Tiger Woods branded golf video games, and Nike.

In June 2010 Tiger's divorce from his wife Elin Nordegren over a massive public scandal was finalized, with settlement reaching over $100 million.