How Much Does The Cast of Game of Thrones Make?

There is no question that Game of Thrones is the hottest television series out there right now. The show has even passed The Sopranos to become the most popular HBO series of all time. Game of Thrones also has the highest IMDB rating of any TV show ever, with 9.5/10 (it's actually tied with Breaking Bad). More than seven million people tune in each week. As you probably know, the series has a lot of characters, over 20 of whom have already been killed off. So far. But how much do the actors who play these characters make???

As of this year, the Game of Thrones cast has been divided into tiers according to how much they make per episode. The five A tier actors are now making about $300,000 per episode, which is exactly twice as much as they made in previous years. Here is a bit more about the actors in the A tier:

Peter Dinklage as Tyrion Lannister: Dinklage started out in an uncredited voice role on an episode of Seinfeld back in 1995 and caught his big break starring in the 2003 film The Station Agent. Peter Dinklage has a net worth of $10 million.

Lena Headey as Cersei Lannister: Headey starred as Sarah Connor in the TV series Terminator: The Sarah Connor Chronicles. She has also starred as Gorgo, Queen of Sparta in the 300 film franchise. Lena Headey has a net worth of $2.5 million.

Emilia Clarke as Daenerys Targaryen: Clarke debuted on Broadway in Breakfast at Tiffany's in 2013. She will star as Sarah Connor in the 2015 movie Terminator Genisys. Emilia Clarke has a net worth of $3 million.

Kit Harington as Jon Snow: Game of Thrones is Harington's first major screen role as he was a stage actor before that. He won a Young Hollywood Award for Actor of the Year in 2013. Kit Harington has a net worth of $4 million. 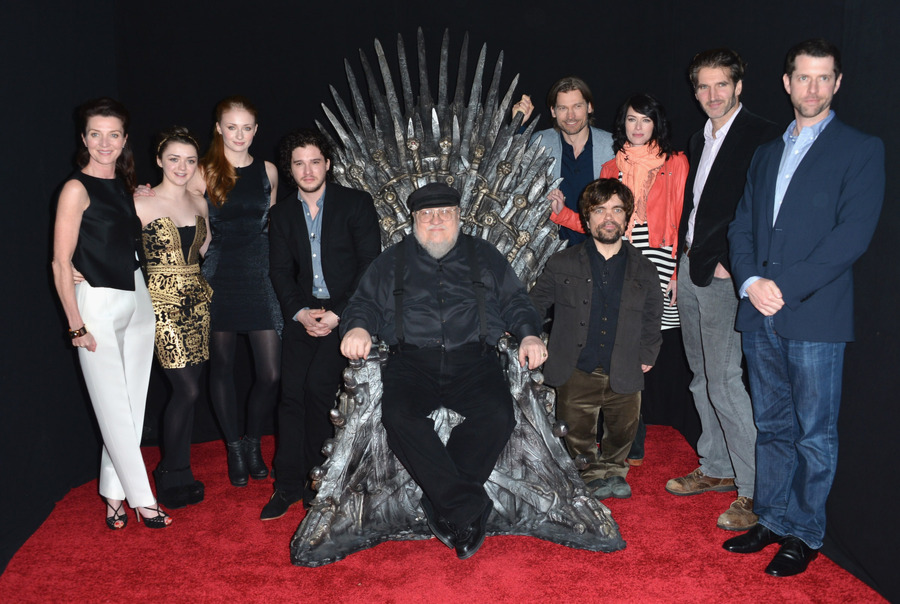 Considering just how insanely popular Game of Thrones has become around the world, you can likely expect salaries in both tiers to increase dramatically in the coming years. The actors really just need to be nice to series creator George R. R. Martin. If he kills them off, there go the big bucks!