How Much Does Prince Harry And Meghan Markle's Security Actually Cost?

One of the many revelations from Prince Harry and Meghan Markle's interview with Oprah Winfrey was that the Royal family had cut them off financially and that even before they did, they were refusing to pay for the security detail for them and their young son, Archie. With the tabloids' full-court press on harassing Markle, she was particularly unnerved that Archie would not be given royal protection in the form of security detail. When they made their grand exit from the royal family and its attendant duties, they eventually landed in Markle's hometown of Los Angeles just ahead of the pandemic-related border closures.

Tyler Perry was kind enough to offer the Sussexes his home and security detail while they figured out their next move. It's obvious that Prince Harry and Meghan Markle have money – both individually and together. Harry and Meghan have a combined net worth of $50 million – $40 million of which was inherited from the trust his mother Princess Diana set up for him. Meghan also had a decent net worth entering into the marriage, built up from her days on the television drama "Suits." Additionally, Harry and Meghan have a multi-year deal with Netflix that is paying them $150 million. So, what's the big deal with paying for their own round-the-clock security? How much can it really cost? 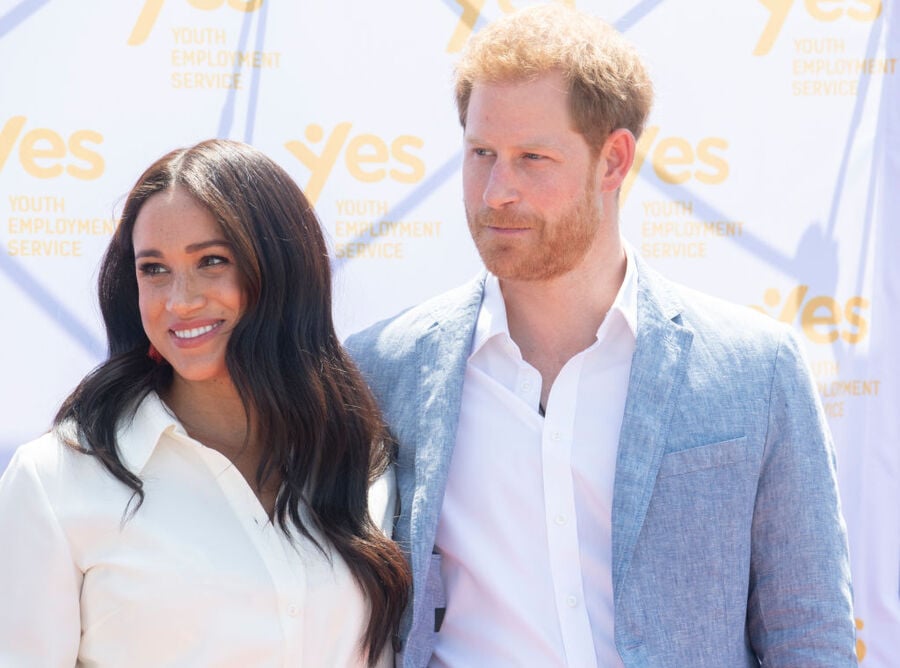 Prince Harry and Meghan Markle's security bill for a year is likely between $2 and $3 million. The couple and their children need around-the-clock protection. It is likely that they need a combination of security guards and electronic devices to make their Santa Barbara area mansion secure. They will also need an advance team to scout out locations of anywhere they plan to go before they get there. They will also need drivers to escort them safely. Keeping the paparazzi and crazy fans away from them will also be a priority, so they need a team to monitor social media, keep in touch with local law enforcement about any potential threats, and hire people that look like Harry and Meghan to throw the always pesky paparazzi off their trail. This is serious business for Prince Harry, who lost his mother to a car crash in 1997 while she was being relentlessly pursued by paparazzi – and had her royal security detail stripped in her divorce from Prince Charles, despite being the most famous woman in the world at the time.

Whomever Harry and Meghan have hired for security definitely assessed their property, the layout of their house, the wildlife around it as well as the risk from natural disasters like the wildfires and earthquakes that are common in California. Drones would be employed to patrol the perimeter of the property to deter intruders. Harry and Meghan's staff would also have to be thoroughly assessed. Last year, Ellen DeGeneres and Portia De Rossi's nearby home was burglarized despite having full-time security as well as sensors throughout their property. Law enforcement said that robbery was an inside job.

Prince Harry and Meghan Markle will need to be careful with what they post on social media. Snaps from a vacation alert thieves that they aren't home. When they do leave home, their security team will need to inspect the airport, hotel, or venue before they arrive. They would need to travel in a caravan of cars with a lead car and a trail car, which give them several ways to escape should there be an issue threatening their safety.

Any way you look at it, Prince Harry, Meghan Markle, Archie, and their upcoming baby daughter have complicated and expensive needs for security.