How Much Does Glenn Beck Make?

By Geoffrey Golden on June 14, 2010 in Articles › Entertainment

Conservative TV host Glenn Beck is famous for crying on the air but if you know how much glenn makes per year you might think those are tears of joy! After all, he makes tens of millions of dollars a year. However, if you think television is the conservative talker's biggest money maker, think again.

So exactly how much does Glenn Beck make? In 2009, Glenn Beck made a salary of $32 million dollars. Even though he's best known as a FOX News host, Beck's TV gig only nets him $2M a year. Other avenues are more lucrative. For speaking events, Beck made $3M. He made $4M through his website and online store. Radio brought in a big $10M paycheck. 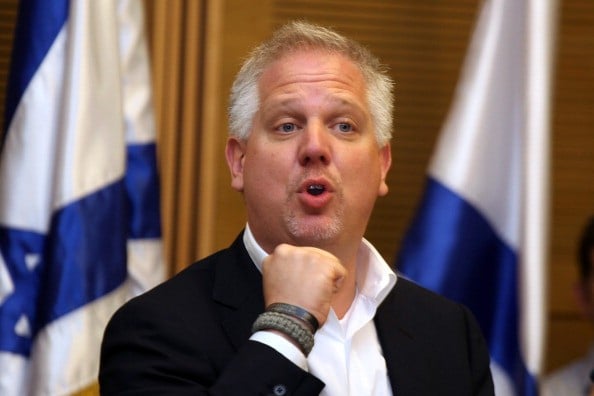 What's the biggest moneymaker in Glenn Beck's talk empire? Books! That's right, he makes $13M a year through print, from both his bestselling books and Fusion, his 10-month-a-year magazine. With all the talk about how print is dead, the fact that Beck earns 6.5 times more in print then on TV will leave many folks scratching their heads – more than just his liberal critics.

Now you know how much Glenn Beck makes, but do you think he deserves $32M a year?