How Much Does Coach K Make?

By Geoffrey Golden on June 10, 2010 in Articles › Entertainment

NCAA basketball is big business, but exactly how much does Hall of Fame Coach K make to lead the Duke Blue Devils each year? Mike Krzyzewski may not be "pro," but the college coach's multi-million dollar salary assures that Coach K won't be eating ramen every night.

MikeKrzyzewski, who has led the Duke Blue Devils to 5 NCAA Championships, earned $4.2 million per year in salary from roughly 2008 to 2015. In 2015 he signed a contract extension that bumped his annual base pay to $7 million and included several opportunities to earn performance bonuses. In 2018 and 2019 his total pay came to just under $10 million. 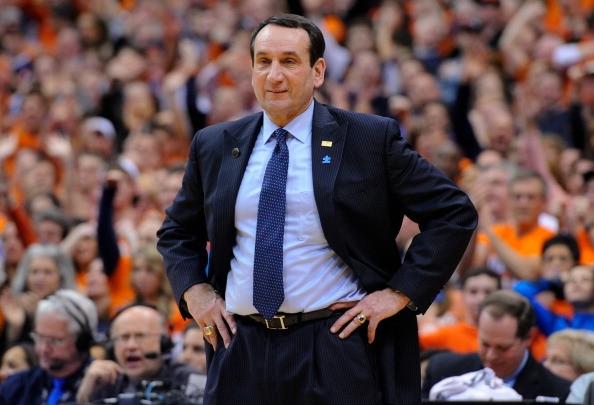 If you think the Duke coach's salary is big now, he could earn a lot more in the NBA.  The Olympic men's basketball coach has been offered several opportunities to coach NBA teams. In 2010 the New Jersey Nets offered him $12 million per season which would have been four times his Duke salary at the time.