How Much Does Charlie Sheen Make Per Episode

By Geoffrey Golden on August 10, 2011 in Articles › Entertainment

On August 10th 2011, it was revealed that Ashton Kutcher's salary for Two and a Half Men will be $800,000 per episode, instantly making him the highest paid person on television. But even at that outrageous salary, Kutcher is still nowhere near his predecessor Charlie Sheen. So how much was Charlie Sheen making per episode of Two and a Half Men? The CBS hit was the highest rated sitcom on television for three years straight. They shot 7 seasons and CBS was committed to seasons 8 and 9 before Charlie's controversies. So what kind of salary did Sheen give up? 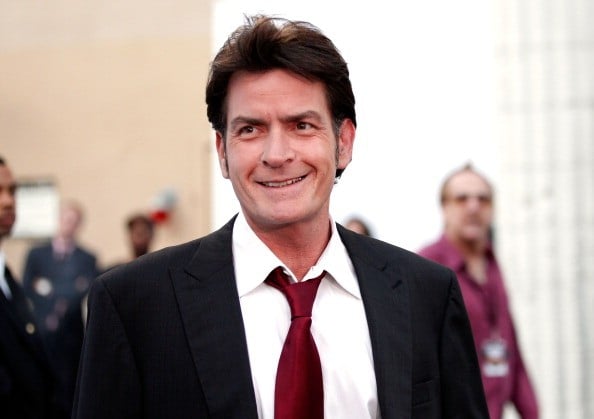 At the peak of his Two and a Half Men career, Charlie Sheen was making $1.25 million per episode. That amount grows to $2 million when you include back end syndication points. A season is typically 24 episodes, so Sheen's salary was roughly $48 million per year from the show.

His latest deal was quite a raise from his previous one, where was pulling in $850,000 per episode. Sheen was the highest paid actor on a primetime series in the history of television. That's not a bad living for a guy starring on a series with episode titles like A Jock Strap in Hell and It Never Rains in Hooterville. Charlie plans to make a major TV comeback on a different network with a different show, but until that happens do you think he regrets giving up such a lucrative gig? Maybe Ashton should send him a thank you note! So what are your thoughts? How do you think Ashton will do as Sheen's replacement? Do you plan on watching Charlie's new show if it ever gets on the air? 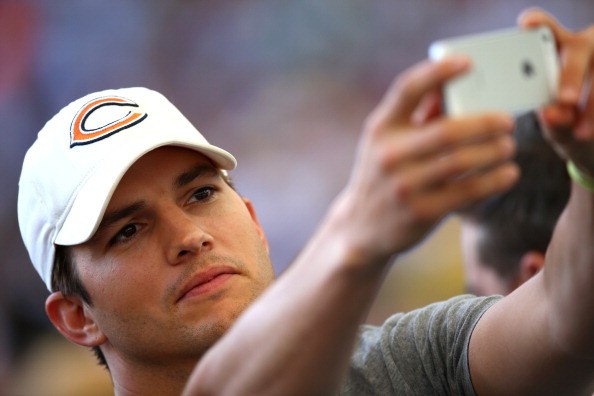 Ashton Kutcher Net Worth / Robert Cianflone/Getty Images
Did we make a mistake?
Submit a correction suggestion and help us fix it!
Submit a Correction