How Much Do Governors Get Paid?

The Governors of the 50 states have been thrust into the limelight more than ever before during the COVID-19 crisis. Some have bigger jobs than ever. California's Gavin Newsom governs a state with nearly 40 million people. Wyoming's Mark Gordon oversees a state with 578,759 people – Los Angeles County alone has more than 10 million residents. California is the most populous state in the U.S., and if it were its own country, it would have the fifth-largest economy in the world. Wyoming is the least populous state. As you can imagine, the jobs of the governors of just these two states come with wildly different problems to tackle. And, like most jobs, the pay is commensurate with the size of the job at hand. Governors in more populous states like California and New York tend to make more than governors in less populous states like Wyoming and Vermont. However, neither of those states appears on a list of the five lowest-paid governors. The states that do and the size of their populations may surprise you.

The annual earnings of the governors range from $70,000 in Maine (which, is less than a freelance writer who works from home typically makes, just sayin') to $201,860 in California (which, is not a lot for the high cost of living in California, just sayin').  Serving a term or two as governor is a good political stepping stone. Of the 45 men (still only men, sigh) who have been president of the United States, 17 were governors, before becoming President of the United States. Jimmy Carter, Ronald Reagan, Bill Clinton, and George W. Bush,  were governors of their respective states before becoming President. The 17 Governors-turned-President come from just 10 states: Virginia, New York, Tennessee, Ohio, New Jersey, Massachusetts, Georgia, California, Arkansas, and Texas. 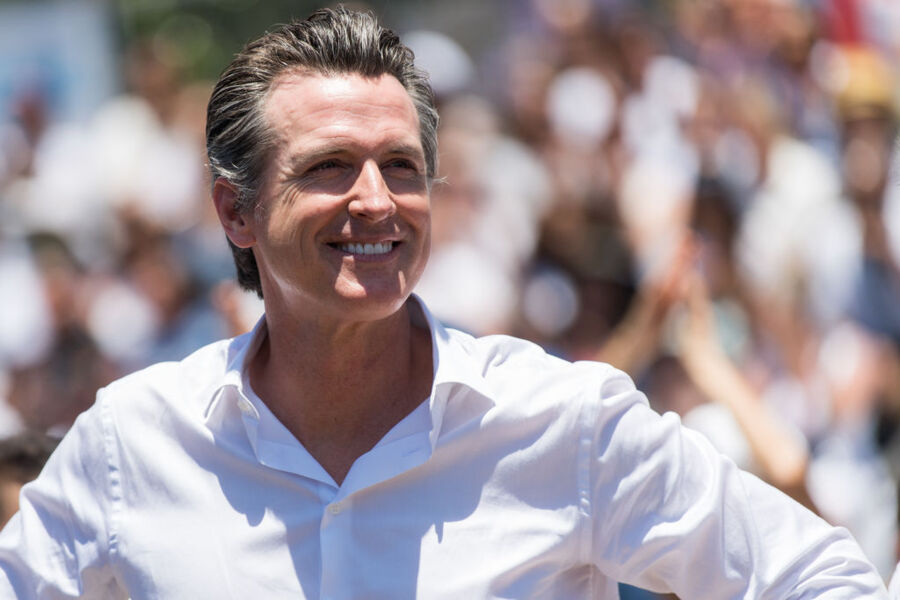 Washington's Jay Inslee was briefly a candidate for the 2020 nomination. New York's Andrew Cuomo and California's Gavin Newsom are currently getting a lot of buzz for how well they are handling their respective state's responses to the pandemic with #PresidentCuomo and #PresidentNewsom trending on social media.

Of the current governors, 27 are Republicans and 23 are Democrats. Below is a look at the salaries of a handful of U.S. governors and the size of the population of their state to give you some insight into why some governors make more than others.