From the moment he uttered the line "I see dead people," audiences were hooked on young Haley Joel Osment. Can you believe that that creepy little boy is now a 31-year-old man? We are all old. The Sixth Sense wasn't his first role, but it was his first breakout role. At the time, Haley was 9 years old. The Sixth Sense didn't just introduce us to Haley, it also introduced us to M. Night Shyamalan and brought Bruce Willis back to the big screen.

Haley Joel Osment is a native of Los Angeles. He was born April 10, 1988 to Theresa, a teacher, and Michael Osment, an actor. His parents are natives of Birmingham, Alabama and he describes his upbringing as a "good old-fashioned Southern upbringing." When he was four years old, a talent scout spotted him and got him to an audition for a commercial. Haley was asked to describe the biggest thing he'd ever seen, and he talked about an IMAX screen. That won him a part in a Pizza Hut commercial that launched his career. 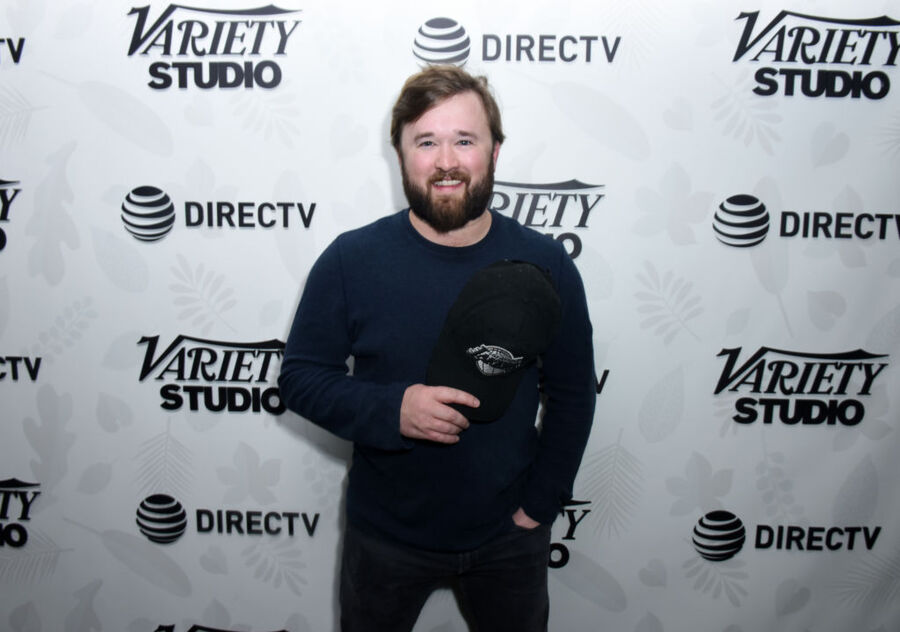 In 1999, Osment captivated audiences in M. Night Shyamalan's The Sixth Sense as Cole Sear, a psychic child who sees dead people. Osment won and was nominated for a slew of awards for his role opposite Bruce Willis. He was nominated for the Academy Award for Best Supporting Actor, making him the second youngest actor to ever get an Oscar nomination for a supporting role. Osment's The Sixth Sense line, "I see dead people," became a popular catchphrase that is often repeated and parodied on TV, in films, and online. In fact, that line is #44 on the American Film Institute's list of the greatest 100 Movie Quotes. The list of awards that nine year old Haley Joel Osment was nominated for or won after The Sixth Sense is truly stunning.

So with all that critical and box office success – The Sixth Sense pulled in $293.5 million at the box office by the way – surely Haley Joel Osment must have earned enough to relax, right? Well, not really. Remember, when he was cast he was like eight or nine years old and an unknown quantity. In fact, the whole film was an unknown quantity. It was one of director and writer M. Night Shyamalan's first films—and the first in the ethereal, spooky genre he soon became known for.

The Sixth Sense was Haley Joel Osment's breakout role and he made just $150,000. Bruce Willis, his co-star, made $14 million upfront plus 17% of gross receipts. That ended up being a $120 million payday for Willis – one of the largest single-film acting paydays of all time. In fact, in Forrest Gump – which was also a massive success, Haley once again earned peanuts in comparison to the film's adult leads. Tom Hanks raked in $70 million for his role as Forrest Gump when all was said and done.

After the success of The Sixth Sense, Haley Joel Osment went on a bit of a run. He starred in Pay It Forward and was paid $1 million. He was paid $2 million for his role in AI: Artificial Intelligence. During his run of roles in the early 2000s, Haley made about $5 million, which is equal to $8 million in today's dollars.

Today, we estimate that Haley Joel Osment has a net worth of $6 million. He most recently appeared in Netflix's Ted Bundy biopic Extremely Wicked, Shockingly Evil and Vile as Jerry Thompson opposite Zac Effron's Ted Bundy.