How Many iPads Has Apple Sold So Far?

By Geoffrey Golden on June 1, 2010 in Articles › Entertainment

Apple's stock is hitting new all times thanks largely to an array of products that consumers can not get enough of. But exactly how many iPads has Apple sold so far? More than most people would have predicted.

Apple's touchscreen tablet launched worldwide this weekend and claimed blockbuster sales. Steve Jobs has taken a lot of flack for purposely excluding flash from the iPad, but it looks like he's still having the last laugh. The iPad is as big a hit as the iPhone and is on track for industry-defying sales in 2010. 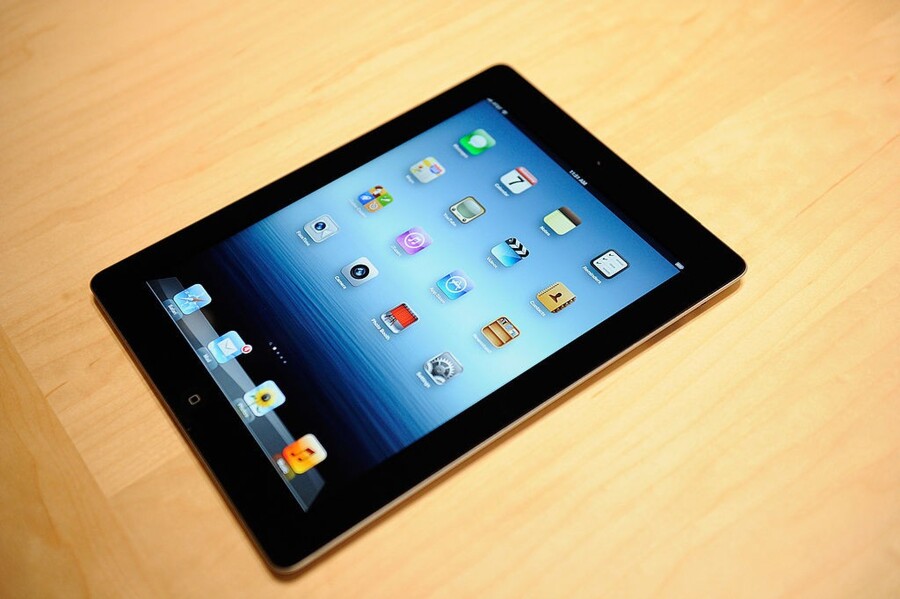 So how many iPads has Apple sold so far? In the first 28 days of its launch, Apple sold 1 million tablet macs. Now its been 2 months and Apple doubled their sales with 2 million iPads. In January, after Jobs unveiled the "magical" tablet, some industry analysts thought Apple would sell as few as 175,000 units per month. Now analysts predict sales of 7 million or more in 2010!

That makes iPad the real star this past holiday weekend.