How Long Does It Take To Make As Much As The Richest Person In Your Country?

Spoiler alert, it isn't pretty. It is obvious that the gap between the wealthiest one percent of people and the rest of us is getting bigger every year. Also, the middle class continues to shrink. All of the following numbers are rough estimates and just for fun. 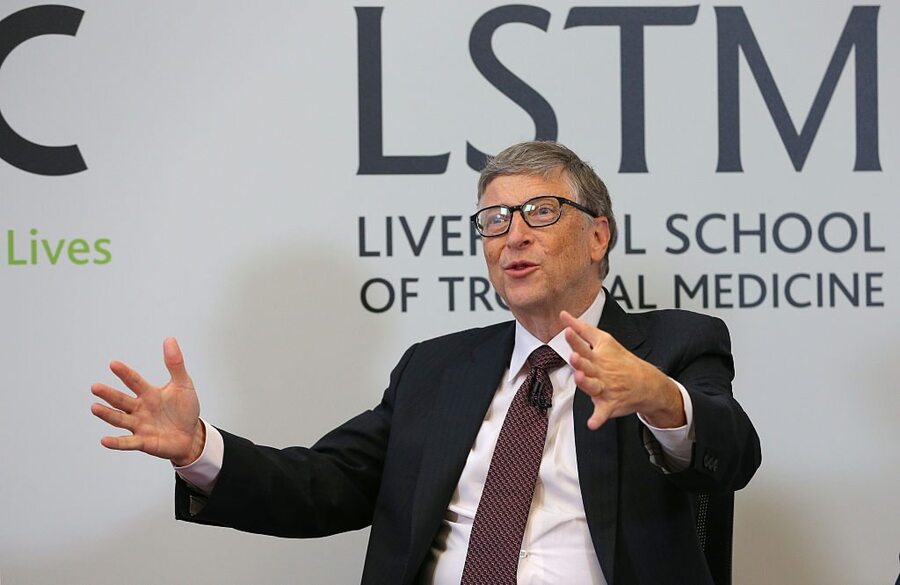 In the U.S., Bill Gates is the richest person. He has a net worth of $78 billion dollars. The average salary in the U.S. is about $51,000. In order to amass a fortune as big as Gates, you would have to work for 40 hours a week for 1.5 million years. It's disheartening, isn't it?

In the U.K., the average person works 40 hours a week for about $21 an hour (U.S. dollar conversion). The richest person in England, according to the latest Sunday Times Rich List is Len Blavatnik. He is a Ukranian-born, U.S. citizen who lives in London. He is the owner of Warner Music Group. He has a net worth of $17 billion. For the average worker in the UK to build a $17 billion fortune, they would have to work 40 hours a week at $21 per hour (an annual salary of $43,680) for nearly 390,000 years.

In Canada, David Thomson is the richest person. He has a net worth of $23.8 billion. The average Canadian makes just over $24 an hour, meaning they would have to clock in at work for 476,762 years.

In Italy, the average salary is roughly $35,000. The richest person is the widow of Nutella billionaire Michele Ferrero, Maria Franca Fissolo. She has a net worth of $22 billion. Italians would have to go to the office five days a week for about 628,571 years.

China is notorious for its cheap labor, that is part of the reason companies like Apple turn to the Chinese workforce to make and assemble their products. It would take the average Chinese worker more than 3 million years to make the $30 billion dollar fortune of Wang Jianlin.

In Mexico, Carlos Slim Helu is the richest person, with his $47 billion fortune. The average hourly wage in Mexico is about $6.50 for an annual salary of $13,520. That's 3.5 million years of toil and trouble for the average Mexican citizen.

Finally, in Brazil, the average worker makes just $2.80 an hour. It would take that person 4.6 million years to make the same $26.9 billion dollar fortune that Jorge Paulo Lemann enjoys, thanks to his shares in Anheuser-Busch InBev, the world's largest brewer.