By Amy Lamare on January 12, 2019 in Articles › Entertainment

Look, Kylie Jenner is a savvy 21-year-old businesswoman and model. But she is NOT anywhere close to being worth the $900 million certain other publications put her. The math it takes to put Kylie so close to the billionaires club is so dubious it isn't even funny. It is a dollar amount designed to sell magazines and drive page views on a website. Kylie is a lot of things. She'a a model. She's a makeup mogul. She's a mom. She's a sister and a daughter and an aunt. She's a member of the Kardashian-Jenner family. She is not a self-made billionaire or even close to it.

The bulk of her net worth has been derived from Kylie Cosmetics. What Kim Kardashian did for bodacious booties, Jenner has done for full, pouty lips. In fact, her sisters may be green with envy, but Kylie may be the best businesswoman in her famous family.

Kylie Cosmetics is one of the hottest makeup companies in history. She launched it two years ago with a $29 lip kit containing a lipstick and lip liner. Since that time, Kylie Cosmetics has sold more than $630 worth of makeup—with $330 million of that in 2017. Kylie Cosmetics is worth an estimated $800 million. Kylie Jenner owns 100% of Kylie Cosmetics. And that isn't the only revenue stream for the 21-year-old. She's made millions from the family's TV shows and from endorsing products like PacSun clothing and Puma shoes. 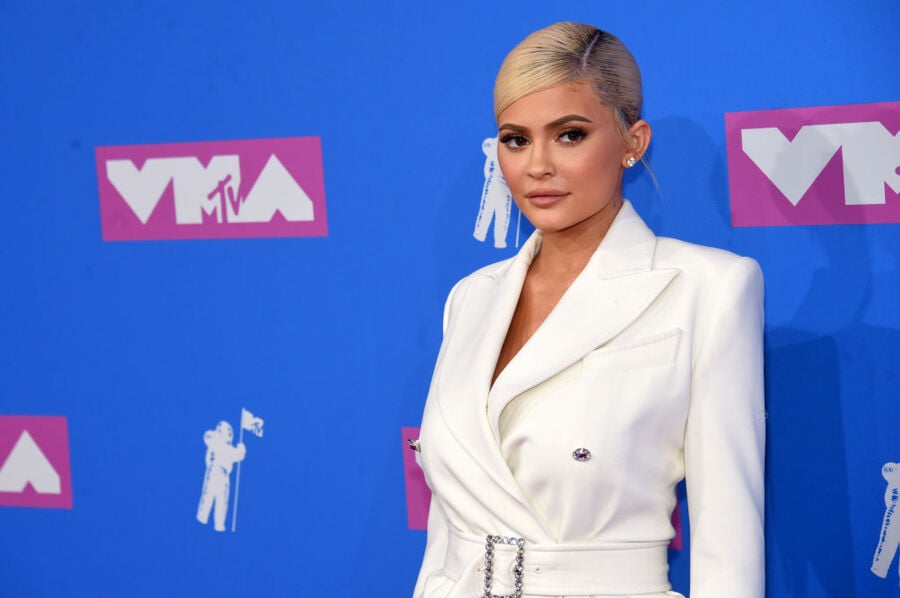 Kylie was basically in the right place at the right time to cash in on the makeup money. We live in the age of social media and that has really helped Kylie reach her fans and customers. Kylie outsources the manufacturing, packaging, sales, and fulfillment. Kris Jenner handles the business side in exchange for the 10% cut she takes from all of her kids. Basically, all Kylie does to make that staggering about of money is leverage her social media following. She takes to Instagram and Snapchat nearly hourly posting pouting selfies about which shade of Kylie Cosmetics she's wearing, posts videos of upcoming products, and announces new launches. It doesn't sound like much until you consider the fact that she has more than 123 million followers on Instagram alone, many of whom are young women and girls—the target audience for people peddling lip gloss and mascara.

Now, you might want to sit down for this next part. Makeup mogul, reality TV queen, and model Kylie Jenner in just over 2 hours (2.38 to be exact) is to make the $45,552 average American salary. If you're not depressed enough after reading that, consider that hourly, that breaks down to $19,007 per hour. We all know the Kardashian and Jenner families are incredibly wealthy, but these statistics make it all so much more REAL. Kylie made $166.5 million between June 2017 and. June 2018 from her makeup line, from her modeling gigs, and from her appearances on the family reality shows.

And once again, let's reiterate that Kylie Jenner has a net worth of $300 million, not $900 million.