By Amy Lamare on October 18, 2021 in Articles › Entertainment

TikTok might be the biggest winner of pandemic lock downs. As the world sat at home staring at their phones desperate for entertainment, TikTok exploded in popularity. TikTok's biggest stars have become some of the most famous people in the world.

One of those superstar content creator is Khabane Lame. Also known as Khaby Lame.

Khaby Lame came out of literally nowhere. He opened up the app one day in March 2020 after he lost his job at a factory in Chivasso, Italy. Under the name @Khaby_Lame, he started posting incredibly complicated life hack videos – such as how to put on socks with random household objects – and reacted to them wordlessly though facial expressions and shrugging his shoulders and then completed the exact same life hack in a much simpler way.

Suffice it to say, he no longer has to work in factory. Khaby Lame is now a multi-millionaire and a massive global star. And he accomplished it all without ever having to utter a single word. 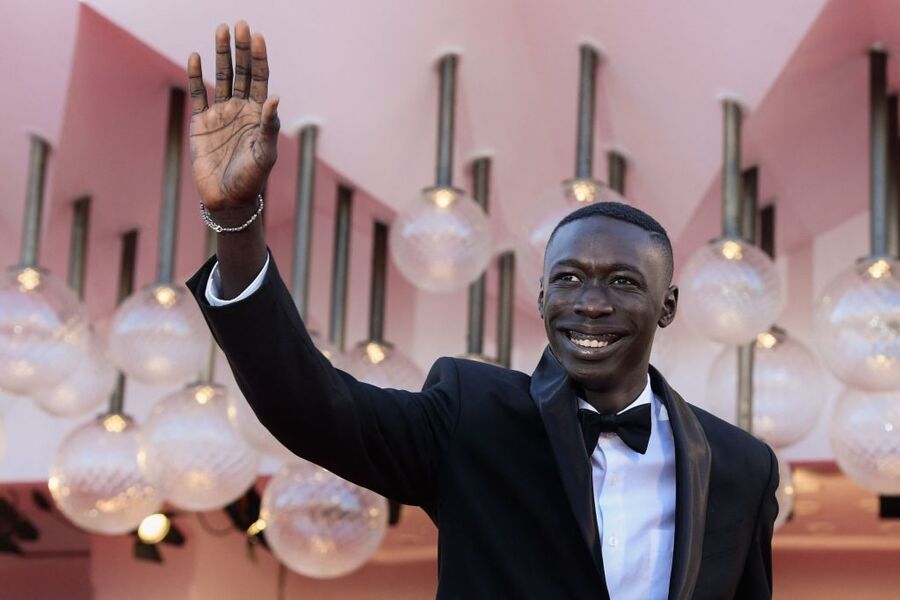 In an interview with The New York Times, Khaby said: "It's my face and my expressions which make people laugh." His reactions, he said, are a "global language." And what's even more astounding is that Khaby built his audience of 113.8 million followers without making slick, professional, polished videos. His success is completely organic—people found him by chance or by word of mouth and that kept multiplying until he had more than 100 million followers.

Khaby hit 10 million followers in April 2021, a bit more than a year after he started posting content. Six months later, he's increased that number more than tenfold and he has fan pages dedicated to him in several languages including English, Arabic, and Portuguese.

Brands have come calling. Those deals, along with the money he makes from TikTok's Creator Fund, have given Khaby Lame a net worth of $5 million (and no doubt growing).

There's only been one hiccup and it is a rather large one – he's known as an Italian TikToker, but he isn't technically a citizen of the European country. He is from Senegal and has a Senegalese passport. He is now working his way through the process of becoming an Italian citizen, which is exceptionally difficult for people who were not born in Italy to immigrants. Khaby has lived in Italy since he was one.

Italian citizenship is based on blood. With more than 100 million followers, Khaby smiled and said, "Maybe I can change it with the popularity. With my influence."

Khaby's fame has grown beyond TikTok. He's regularly stopped on the street and asked for selfies. He's the most followed TikToker in Italy. He attributes his success to his funny facial expressions and the fact that he posts every single day. He started his TikTok in the hopes that he could make people laugh. Still, he has one goal he has not yet reached – he wants to buy a house for his mom.