Jay Leno has a net worth of $400 million. He's best known as the former host of The Tonight Show, a job he had for 22 years and made about $30 million a year at. That's all a long way, however, from the beginning of his working life when he earned minimum wage cutting French fries at a McDonald's in Andover, Massachusetts, from 1966 to 1968. Even in those early days, Leno had a strong work ethic. He always had at least two jobs or income streams. Why? He realized that would be the quickest way to become a millionaire. 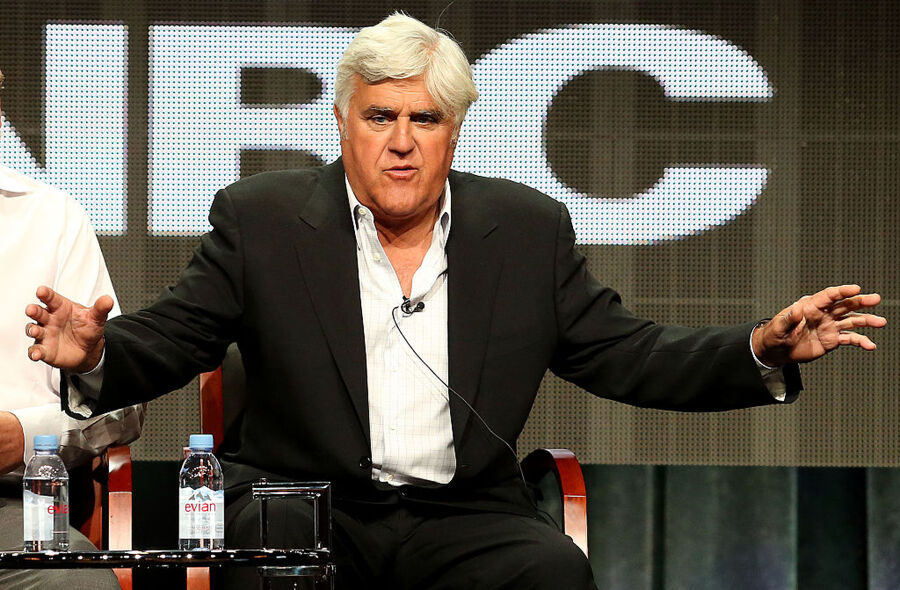 He kept up with this practice even while he was the host of The Tonight Show. He basically pretended that he worked The Tonight Show for free. He lived off the money he made from doing stand up comedy shows. After 22 years of doing that, he had a substantial amount of money. He still does two to three comedy gigs a week.

Leno also avoided credit cards and never carried any debt. When he does use a credit card, he pays it off at the end of the month. He didn't buy his house until he could pay cash for it.

Leno is well known in the industry for his work ethic, which is something he learned while working at McDonald's. Ensuring that you're producing a great product should be the number one goal. After a long day prepping for and filming The Tonight Show, Leno would go home and get to work writing more jokes. In a 1993 episode of 60 Minutes, Leno said:

"I meet with the writers at about midnight or so and work until about 4:00am. I sleep four hours, maybe five. If you have time to complain, you don't have enough work to do."

Leno also believes that you learn the best lessons from mistakes. Every mistake gives you empathy for other people when they make the same mistake, he said. Plus, failure keeps you humble.