By Amy Lamare on August 22, 2016 in Articles › Entertainment

Gurbaksh Chahal achieved success by every measure long before he turned 30. Chahal founded two start-up advertising firms that sold for a total of $340 million. He appeared everywhere from Oprah to Extra to Men's Health magazine to talk about how he had built his dream and sold it for millions. He even published a memoir called The Dream: How I Learned the Risks and Rewards of Entrepreneurship and Made Millions when he was 25-years-old. And then it all fell apart. Chahal had a nasty habit. He liked to beat up women.

On August 12, 2016 Chahal was sentenced to a year in jail for violating his probation. Why was this tech entrepreneur on probation? He had been charged with 47 counts of domestic violence. Prosecutors alleged Chahal hit and kicked his girlfriend 117 times over a 60-minute period on August 5, 2013. His sentence has been suspended pending appeal. When another report of domestic violence surfaced, the court revoked his probation. 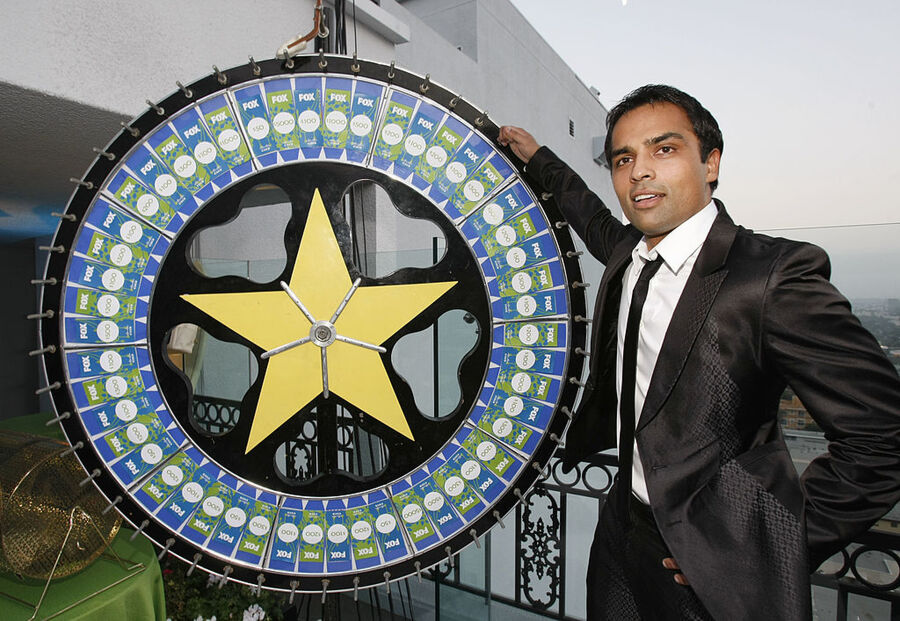 This is the story of how he built his dream and how it ultimately unraveled.

Gurbaksh Chahal was born in India in 1982 and moved to San Jose, California when he was almost four years old. He is a Sikh and wore the traditional turban. He was bullied at school and dropped out at 16 to start his own business, ClickAgents. ClickAgents was an advertising network focused on performance-based advertising that soon had him earning hundreds of thousands of dollars a month. Two years later, ValueClick acquired ClickAgents in an all-stock merger valued at almost $40 million. Chahal was 18 years old and a millionaire without a high school diploma. He got rid of the turban, got a stylish haircut, bought himself a Lexus, paid off his parents' mortgage, and began his career as a serial entrepreneur.

In 2003, Chahal applied to be on The Apprentice. His application was rejected, so the 21-year-old returned to the ad tech business and co-founded Blue Lithium, another Internet advertising company. Well, as you can imagine, in 2003, Chahal was in the right place at the right time for this then fledgling industry. The company took off. In 2006, Yahoo bought Blue Lithium for $300 million. Chahal walked away with $100 million.

Also in 2006, he landed his book deal for his memoir. He started appearing on TV. He was on Oprah Winfrey's TV show. He was featured on the Fox show "Secret Millionaire." As a part of the show, Chahal volunteered for neighborhood charities in San Francisco's Tenderloin neighborhood, including a battered-women's shelter. He was named one of the world's fittest and richest men by Men's Health magazine. He was featured on "Extra" as one of the world's most eligible bachelors. The ego stroking went on an on and on.

Chahal's memoir ends in 2008, eight years after he sold his first company and before he appeared on Oprah.

In 2008, Chahal was working on an idea that would turn into RadiumOne, another ad tech company. RadiumOne took data from social-media companies and used it to target ads. Once again, Chahal was right on the forefront of the next big trend in online advertising. He raised more than $85 million, valuing the company at half a billion by 2012. In 2013, Ernst and Young named Chahal one of the entrepreneurs of the year. RadiumOne was on track for an IPO–the first one for Chahal's companies.

But there was a darker side to 2013 for Chahal. After all of the glowing media, the entrepreneur of the year, the eligible bachelor, Oprah's gushing over his genius, came the fall. In August 2013, the San Francisco District Attorney's office filed 45 felony charges and two misdemeanor charges of domestic violence and battery against Chahal.

A video of Chahal's attack on his girlfriend was recovered by the police from the scene. The video showed the RadiumOne CEO hitting and kicking his girlfriend 117 times over the course of one hour. The video was ruled inadmissible by a judge because the SFPD seized it illegally. Chahal hired ex-major Willie Brown to get the video ruled out. Brown was successful. Chahal paid him $250,000 for his services.

In April 2014, Chahal pled guilty to the two misdemeanor charges. He maintained his innocence and said that his fame was a magnet for people who wanted to besmirch his name. He started serving his three years of probation.

In June 2014, Chahal started another ad company called Gravity4. Then, in October of that same year, the diminutive Chahal was arrested for kicking another woman multiple times. The court withdrew his probation and set him free after posting bail. He was required to surrender his passport.

During the hearings, Chahal's attorney tried to convince the court that his client had been diagnosed with a Parkinson's like neurological issue. He argued that jail time would exacerbate it. Nonetheless, judge Tracie Brown sentenced the former golden boy to 12 months in prison for violating his probation. She granted a stay in the sentencing so that Chahal's attorney could appeal.

Despite it all, Chahal still walked out of the courtroom a free man. At least for the next 30-days. One can only wonder if justice for the women he kicked and beat will be done. Chahal certainly has plenty of money to fight the charges against him.