$400k On Pigeons And Tigers. That's Just One Of The Splurges That Punched Out Mike Tyson's Peak $300 Million Fortune

Mike Tyson is legendary for many reasons – the face tattoo, the biting off of Evander Holyfield's ear, oh, and all of the knockouts. "Iron" Mike Tyson is one of the top heavyweight boxers to ever step foot into the ring. He is also legendary for his prolific spending.

Tyson is estimated to have earned $400 million during his career. After adjusting for inflation, his peak net worth was $300 million. For mere mortals, $300 million should have been enough to set someone up for life by a factor of 10. Unfortunately for Mike, he blew the entire fortune away. Every single last dollar.

HOW DOES SOMEONE BLOW $300 MILLION? 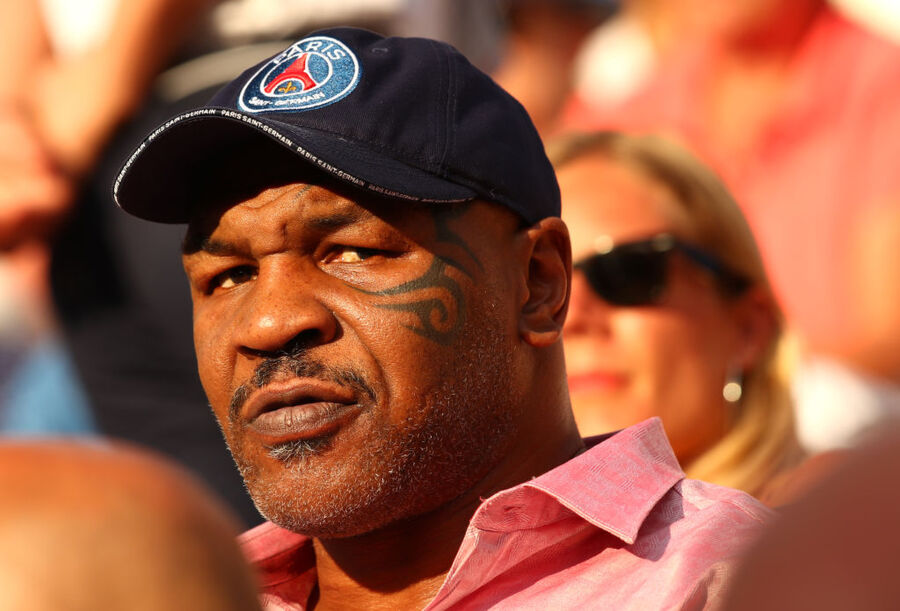 Mike grew up poor in Brownsville, New York in the late 1970s. By the time he was 22 years old he was the youngest heavyweight champion of all time and a household name. Mike did not have the the upbringing, tools, or coping mechanisms to deal with sudden fame, money, and scrutiny.

Tyson made his professional debut in 1985. Life was going very well for Tyson until he lost his title to Buster Douglas in 1990. Then it all fell apart.

Less than a year after losing his title, Tyson was accused of raping Desiree Washington. He was sentenced to six years in prison. He was released in 1995 after serving four years. At this time, he reportedly had over $100 million in the bank.

In the first three years after getting out of prison, Tyson spent:

During this same time, Mike bought a 21-bedroom, 24-bathroom mansion in Connecticut. The house featured a nightclub and casino. Tyson also bought homes in Maryland, Las Vegas, and Ohio. His Ohio home had gold plated furnishings and a basketball court.

Tyson is believed to have bought 111 cars over the course of his lifetime. Among those cars was a $500,000 limited edition Bentley Continental SC. Only 73 of this car was ever made. He also owned a number of Lamborghinis, Ferraris, a Mercedes-Benz 500, a Range Rover, and a 1995 Rolls Royce which he later totaled in an accident. He left that Rolls Royce at an auto repair garage and told them to keep it. Tyson also often lent his cars to friends and forgot where he'd put them or who he'd loaned them to. He sent members of his entourage out to find the missing cars.

Another legend about Tyson and his money is the time he found tens of thousands of dollars stashed in his laundry basket. He left the money there two years earlier.

One of the most outlandish purchases Tyson ever made was a $2 million golden bathtub for his first wife, actress Robin Givens.

For what it is worth, Tyson takes responsibility for his irresponsible money management. He has said that it was all his fault, but he had a great time. Tyson filed for bankruptcy in 2007.

Thankfully for Mike, in recent years he has made a nice little financial comeback. Today we estimate his net worth is back up in the $10 million range thanks to personal appearances, entertainment work and a thriving marijuana business.