How Chamillionaire Went From Ridin' Dirty To Entrepreneur

By Joey Held on March 1, 2015 in Articles › Entertainment

In the mid-2000s Chamillionaire, much like a real chameleon, fit in just about everywhere. You couldn't escape his hit "Ridin'," which featured Krayzie Bone, and won a Grammy for Best Rap Performance by a Duo or Group in 2007. And while he hasn't seen such a level of musical success since then, he recently had some big news: he became the newest entrepreneur-in-residence at Mark Suster's L.A.-based firm, Upfront Ventures. It's the first time a rapper has been given that title by a VC firm, though it's just the latest opportunity for a man who's no stranger to business.

Chamillionaire was born Hakeem Sakiri on November 28, 1979, in Houston. Even in the early stages of his career, he showcased an ability to hustle and make a name for himself: he met Michael "5000" Watts, a popular Houston DJ, at an event. Along with Paul Wall, Chamillionaire convinced Watts to let them freestyle on an intro to Watts' show. The DJ liked the freestyle so much that he put it on one of his mixtapes. Soon, Chamillionaire and Wall were touring the mixtape circuit around Houston, and formed The Color Changin' Click. In 2002, they released the album Get Ya Mind Correct, which sold over 150,000 copies. 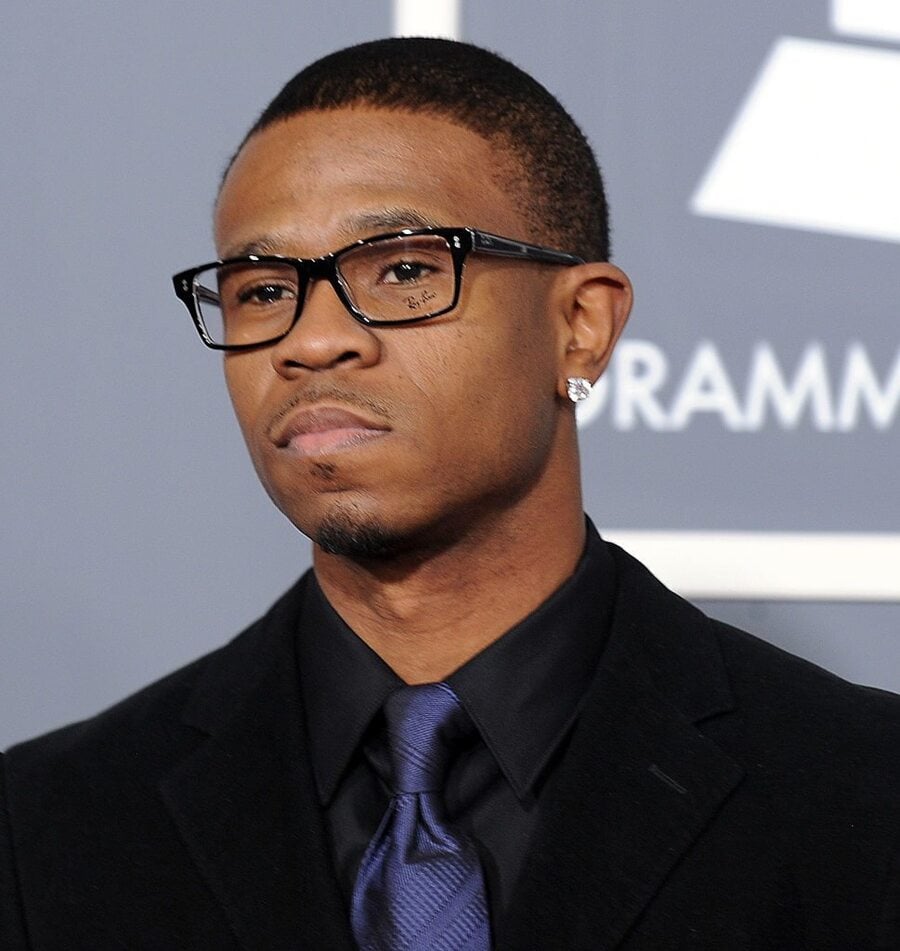 In 2005, Cham released his debut solo album, The Sound of Revenge. The album debuted at number 10 on the Billboard 200 chart, and featured singles "Turn It Up," "Ridin'," and "Grown and Sexy." Of course, "Ridin'" was the most popular, reaching number one on the charts, and he was even parodied by Weird Al for "White & Nerdy." Over the course of the next couple of years, Chamillionaire was featured in a number of hit tunes, his songs appeared on video games, The Sound of Revenge was certified platinum, and a chopped and screwed version was released.

Chamillionaire's second studio album was Ultimate Victory, which came out in September 2007. It was unique in the rap world, because on this album, not a single word of profanity was uttered by Chamillionaire. Two singles were released, though neither saw the success of "Ridin'." To this date, that's been the last studio album from the rapper, though he's had a total of seven Mixtape Messiah albums come out, and over the past couple of years he came out with three EPs, entitled Ammunition, Elevate, and Rainfall.

But don't think Chamillionaire has been resting on his laurels. Even before the release of The Sound of Revenge, he established himself as an entrepreneur. In 2003, he invested in a Houston-based auto dealer, Fly Rydes. The company specializes in customizing cars, something Cham noted, is very popular in Texas. He collaborated with his partner Big Ernest, and used his musician brand to build up the clientele of the business.

In 2004, Chamillionaire founded Chamillitary Entertainment, his own record label. He's signed as an artist, as well as Lil Ken and Troy Henry. Former artists include Yung Ro, 50/50 Twin and Cham's younger brother Rasaq. Between mixtapes and albums, the label has over 20 releases. 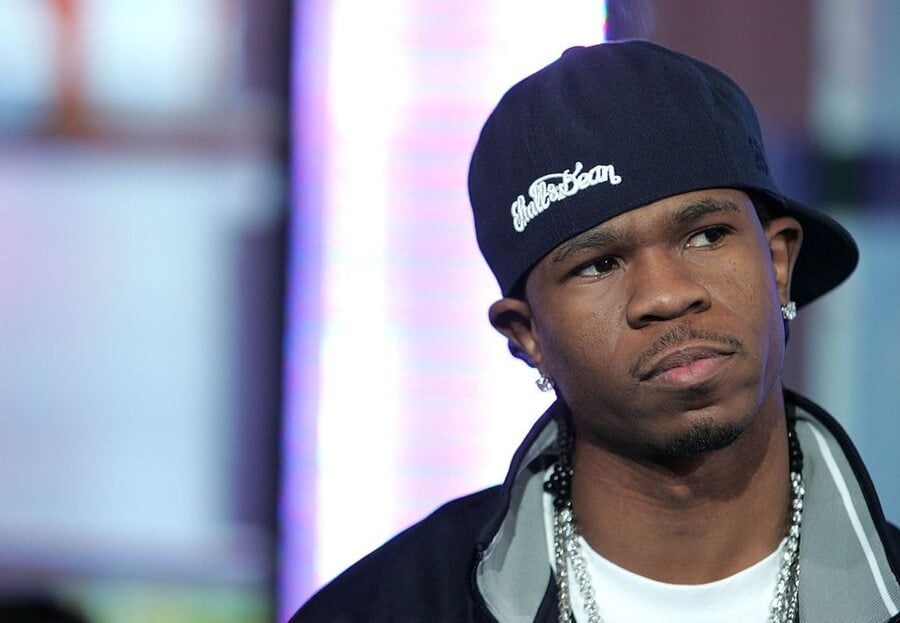 Cham also launched a modeling company called Masterpiece Mind Frame, which he hopes will give back to people who have things to offer but don't know how to achieve their goals. The company helps males and females alike, making sure they have a plan if they want to live "the good life." He also owns a tour bus company; his fleet of buses are decked with WiFi, surround sound, showers, and other amenities.

Along with Quincy Jones III, Cham launched the Global Innovation Tournament as part of the Stanford Entrepreneurial Thought Leaders Seminar Series in 2009. Also in 2009, he met Suster and invested in Maker Studios, an online video talent network that Disney eventually acquired for $500 million.

The following year, it came out that Chamillionaire's nearly 8,000-square foot mansion was going into foreclosure, sparking some discussion about his finances. The rapper insisted it was just a business choice, saying that it didn't make much sense to keep paying the mortgage for a house he rarely used. Chamillionaire's current net worth is $15 million.

Now that he's with Upfront Ventures, Cham is hoping to continue working with up-and-coming entrepreneurs, mostly in the tech world, to offer them advice and investment capital. With his background in so many different markets, Suster and company think he'll be a terrific addition to the team.

In the song "Won't Let You Down" off his album Ultimate Victory, Chamillionaire raps "I'm up early than a mother, chasing mine 'cause I'm a hustler." With all of his business ventures in the works, it seems like the Houston-native definitely practices what he preaches.