By Amy Lamare on February 15, 2019 in Articles › Entertainment

The last several years have seen a boom in reality TV – and we're not just talking about on the television schedule. The producers and production companies behind our favorite reality shows have been cashing in big time. The men and women behind these production companies made hundreds of millions – and sometimes billions – off the sale of their businesses, the same businesses that mainstream Hollywood once dubbed a passing fad. One of those who cashed in is Craig Piligian. He sold half of his Pilgrim Studio to Lionsgate in 2015. This sale upped his net worth to $300 million AND he still got to run his studio.

Despite creating and/or producing such hits as Survivor, American Chopper, Ultimate Fighter Live, Ghost Hunters, Kocktails with Khloe, Dirty Jobs, Wicked Tuna, My Big Fat Fabulous Life, and a slew of other titles, Craig Piligian keeps a pretty low profile – especially for someone who by all definitions has conquered Hollywood. 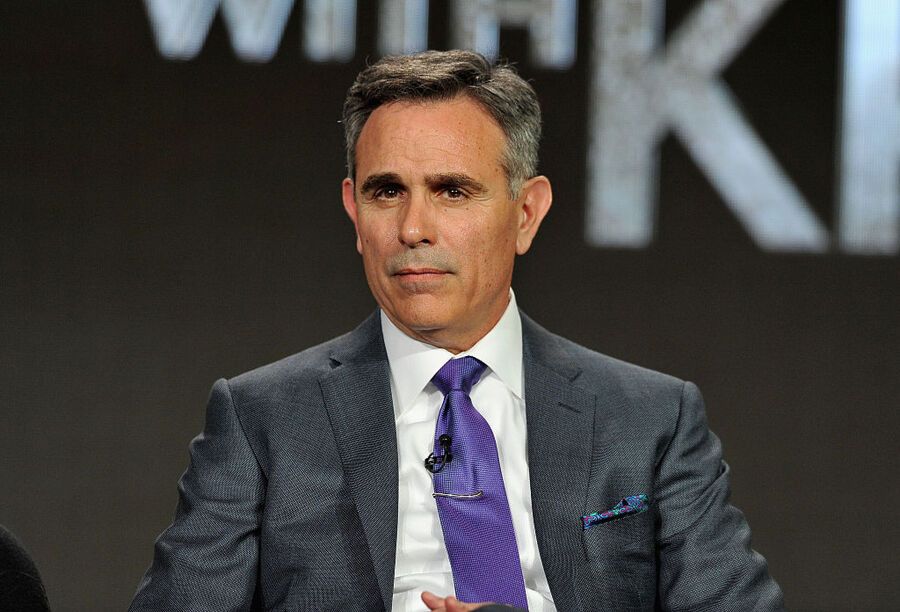 Piligian was born in Detroit, Michigan. He founded Pilgrim in 1997, when unscripted television was not even a thing yet. His first foray into television was as a senior producer on an episode of Real Stories of the Highway Patrol in 1996 and then as a supervising producer on the TV movie The Puppies Present Incredible Animal Tales in 1997. Then he hit the big time as the co-executive producer of 44 episodes of Survivor from 2000 to 2002. That job put him on the map.

From there, Pilgrim Film and Television made shows from concept development to network delivery for Discovery, History, A&E, Lifetime, TLC, Syfy, OWN, CMT, WEtv, and National Geographic Channel. American Chopper ran for a decade and is considered the first family docu-soap. Pilgrim gave the world Mike Rowe and Dirty Jobs and along the way that show got a few Emmy nominations for Best Reality Program. Piligian was also the executive producer for the Lifetime movie Amanda Knox: Murder on Trial in Italy.

Craig Piligian's Pilgrim Studios was at the top of the reality television production companies. And then Lionsgate came calling with $200 million in hand. Pilgrim was one of the last independent reality production companies standing. Best of all? Lionsgate took only about a 50% stake and Piligian continues to run Pilgrim to this day and maintains his significant stake in the company.

Fittingly, Craig is married to former Solid Gold dancer Lucinda Dickey. Even when it comes to his personal life he stays within the unscripted series world. The couple have two children.