How A Former Camera Operator Made $360 Million+ Off Reality TV

By Amy Lamare on February 16, 2019 in Articles › Entertainment

The last several years have seen a boom in reality TV – and we're not just talking about on the television schedule. The producers and production companies behind our favorite reality shows have been cashing in big time. The men and women behind these production companies made hundreds of millions – and sometimes billions – off the sale of their businesses – the same businesses that mainstream Hollywood once dubbed a passing fad. For years, the networks treated producers of scripted series like the exalted ones. They were the artists to be courted and coddled. Reality or unscripted TV producers were treated like content factories. And then the enormous buyouts of the top unscripted television production companies started happening.

Brent Montgomery received perhaps the biggest buyout of the reality TV production company buyout boom that happened between 2013 and 2015. He was a former camera operator who struggled to make it in the entertainment industry before he got his first series. He sold his Leftfield Entertainment Group to England's ITV in 2014 for $360 million. As part of the deal, he became the head of ITV's American operations – a position he stepped down from in January 2018, when he had solidified his plans for his second act. 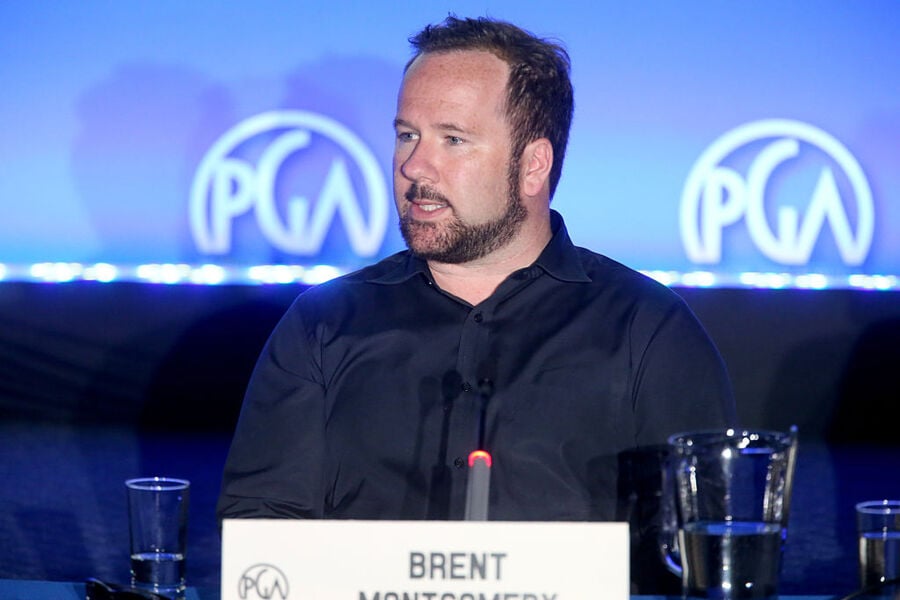 Montgomery was born in 1976. He was an Army brat who grew up in Texas. He got his degree in journalism from Texas A&M – a degree that was largely paid for by his job at the Waco, Texas CBS affiliate. He moved to Brooklyn after college in 1998. He got work on The Bachelor, Wife Swap, and Blind Date. He started Leftfield Pictures with $10,000 in 2002. Leftfield shot wedding videos in the beginning while it was developing content. Montgomery sold his first series, The Principal's Office, in 2008.

However, it was a trip to Las Vegas for a bachelor party that really got him on the right track. He was struck by the large number of pawn shops in the city and Pawn Stars was born. He met Rick Harrison of Gold & Silver Pawn Shop and negotiated a deal with him before pitching the concept to the History Channel. Pawn Stars debuted in 2009 as one of the highest-rated series on the network. At its height in 2011, Pawn Stars brought in an average of 7.6 million viewers. Leftfield has produced 522 episodes of the show for the History Channel. It has spawned nine spinoffs. Montgomery leveraged his momentum and launched a number of other shows including American Restoration, Counting Cars, American Grit with John Cena, among others.

Based on that success, Britain's ITV came calling with a $360 million check. Now, Montgomery is poised to reinvent his career and the unscripted television industry. He founded The Wheelhouse Group, which he describes as modern Hollywood networking and influence peddling. He introduces producers, directors, actors and athletes to brand reps, investors and executives with the power to get their ideas produced and green lit.

On one level, Wheelhouse will offer a slate of unscripted programming that will air on both traditional networks and streaming services. On the other, more important level, the company has divisions devoted to marketing and a portfolio of investments in startups. It is the hope that the startup investments will bankroll all of the Wheelhouse Group's activities. Basically, the core of Wheelhouse is a VC fund backed by Montgomery and future outside money. Wheelhouse invests in startups and then can pitch shows related to those brands. It would be like if before HGTV's Fixer Upper became such an enormous hit, the producers had invested in Joanna Gaines' little (at the time) lifestyle startup Magnolia. The producers could then have given a small stake of that to the network in exchange for lower episode costs.

Wheelhouse already has projects in the works with Netflix, AMC, HGTV, Disney, and Discovery. It is pitching an Alex Rodriguez hosted series produced by Jennifer Lopez. It is also pitching a series about British collectibles emporium Forbidden Planet produced by Dwayne Johnson.

Montgomery's $360 million can only go so far. Most of his staff took a pay cut to join his newfangled Hollywood hedge fund. The company is also in the process of raising $60 million in initial seed funding.