How A Bangladeshi Rickshaw Driver Became A Billionaire – Temporarily

Sohag Fakir is a rickshaw driver in Bangladesh. Recently, he was the recipient of a bank error very much in his favor! A branch of Janata Bank issued a billion dollar deposit order to Sohag's account on February 14th, setting him up to have one heck of a Valentine's Day.

Sohag has been the driver of an auto rickshaw for five years. The 35-year-old opened a savings account at Janata Bank in June 2015, with an initial deposit of $12.75 USD. More recently, he cashed an insurance check for $44.89 USD.

Unfortunately, the billion dollar (in Bangladeshi dollars) deposit was a bank employee's error and not a windfall from the gods. 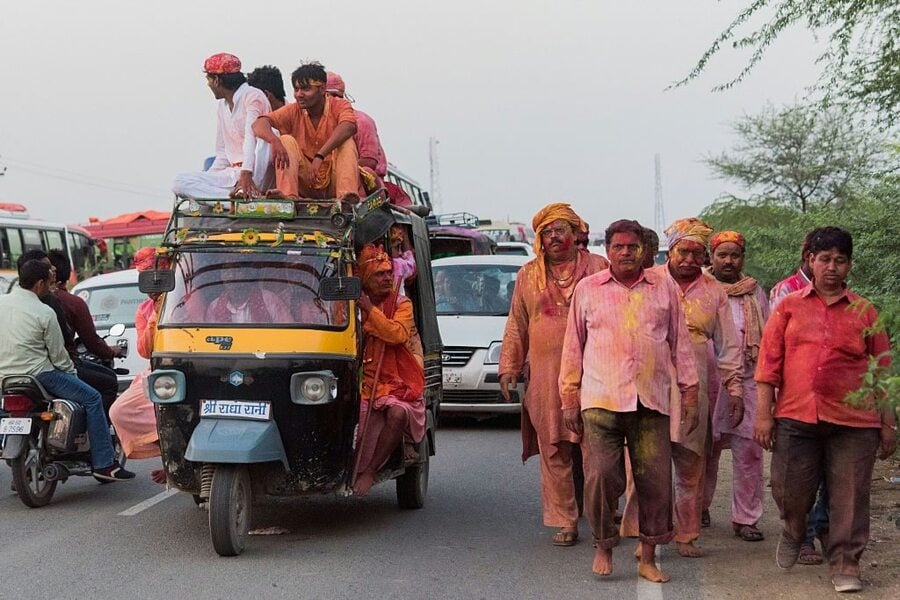 Sohag said he did not know about his brief billionaire status. He opened the bank account in order to be able to cash checks from his insurance company.

The main branch of the bank caught the error and corrected it before the end of the day. This isn't the first time money was deposited into the wrong bank account by a bank employee, although in the past, it was for amounts equal to just over $25.00 USD.

In fact, the branch of the bank that made the error only has $383,000 in total deposits, so there is no way they could back up the billion dollar transfer with actual funds. Basically, even if the bank hadn't caught the error that day, they would have, when the deposit order was settled – or attempted to be settled.

Sohag did not make any transactions in his account on the day of the billion-dollar error.

But for a few brief hours, Sohag was a billionaire and as a result, has become the talk of the seaside town.