By Amy Lamare on October 13, 2014 in Articles › Entertainment

Sometimes life just isn't fair. You don't get the job or the girl or the guy you want. Your sister is hotter than you are. Your brother is better with the ladies than you are. Your high school nemesis grows up to be rich and famous. Or, simply, you were not born to billionaire parents. It just isn't fair, right? Well, read on and prepare to grow green with envy as you read about these 13 smoking hot offspring of billionaire parents. Some people have all the luck.

Nicky and Paris are the great-great granddaughters of Hilton Hotels founder Conrad Hilton. While both grew up with unlimited money at their disposal, the two sisters chose to use their time and wealth in very different ways.  Paris, as we're all aware, has always been a fixture on the international jet setting party circuit. She came by her fame the way so many do these days – with a leaked sex tape. Nicky took a different route. She modeled and designed a clothing line. Currently she has a book on fashion and style out called 365. Nicky recently got engaged to James Rothschild, heir to the mega rich European banking family. 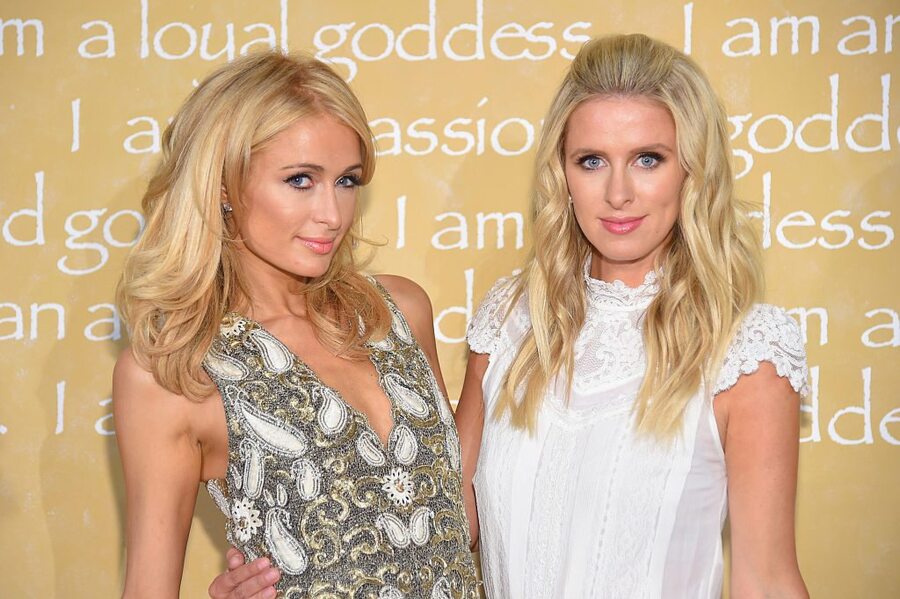 Sam and Holly Branson hit the genetic and financial jackpot. Their dad is none other than British billionaire mogul, adventurer, island owner, and founder of The Virgin Group Richard Branson. But don't expect to see these two well grounded billionaire offspring acting like celebutards.  Sam is married to actress Isabella Calthorpe who is a descendent of UK royalty. Holly is an M.D. who works for The Virgin Group's charitable arm setting up healthcare clinics in Africa. 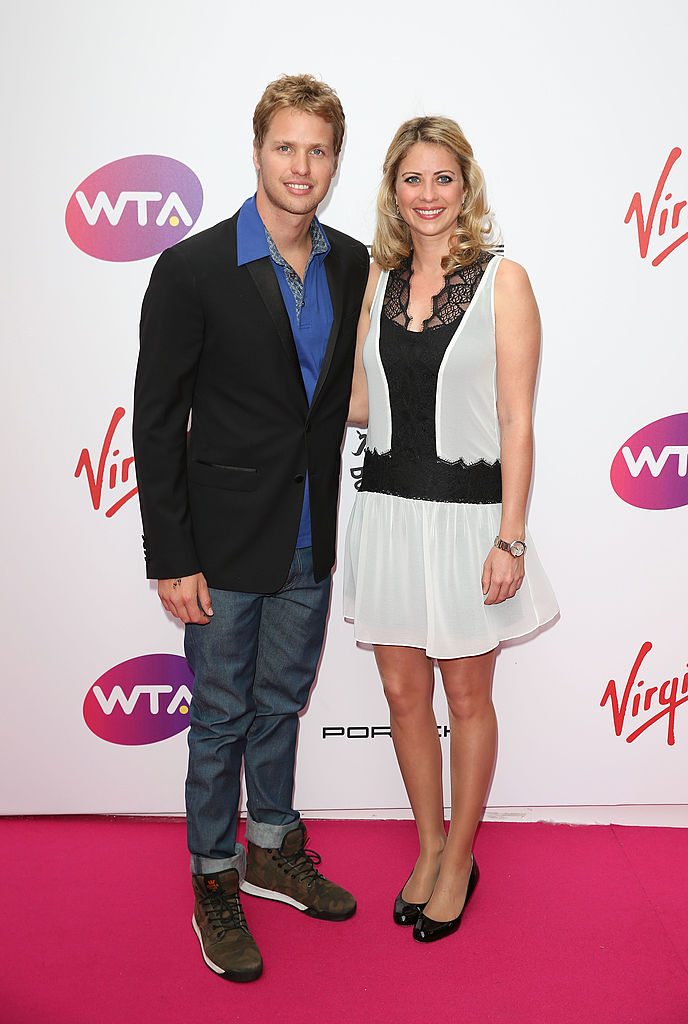 Donald Trump's 32-year old daughter Ivanka was a model when she was younger, walking runways for Versace and Theirry Mugler. She graced the pages of many magazines including Harper's Bazaar and Seventeen.  She is currently the Executive Vice President of Development and Acquisitions at The Trump Organization. Luckily, Donald has always fallen for beautiful women and Ivanka bears a much stronger resemblance to her mother Ivana, a classic Slavic beauty.  She is a successful business woman with her own clothing and jewelry lines AND she is heir to her dad's $3.9 billion fortune. 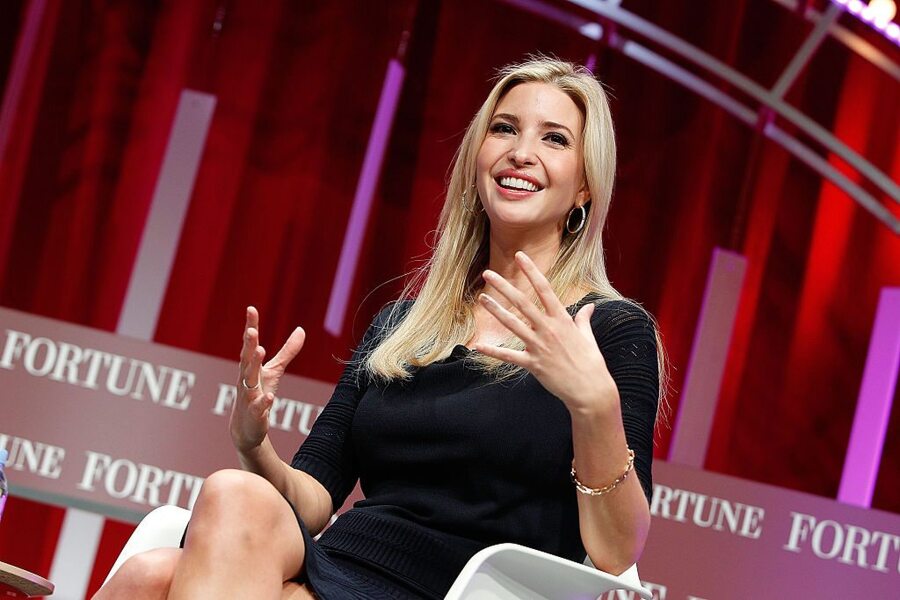 Dylan Lauren is the youngest child and only daughter of fashion designer Ralph Lauren. Alongside her two brothers, the 40-year old is heir to her father's $7.5 billion fortune—a number that is still growing. Dylan is also the proprietor of Dylan's Candy Bar, the world's largest candy store, which she opened in New York City in 2001. David Lauren works in marketing at dad's company and Andrew Lauren is a filmmaker. 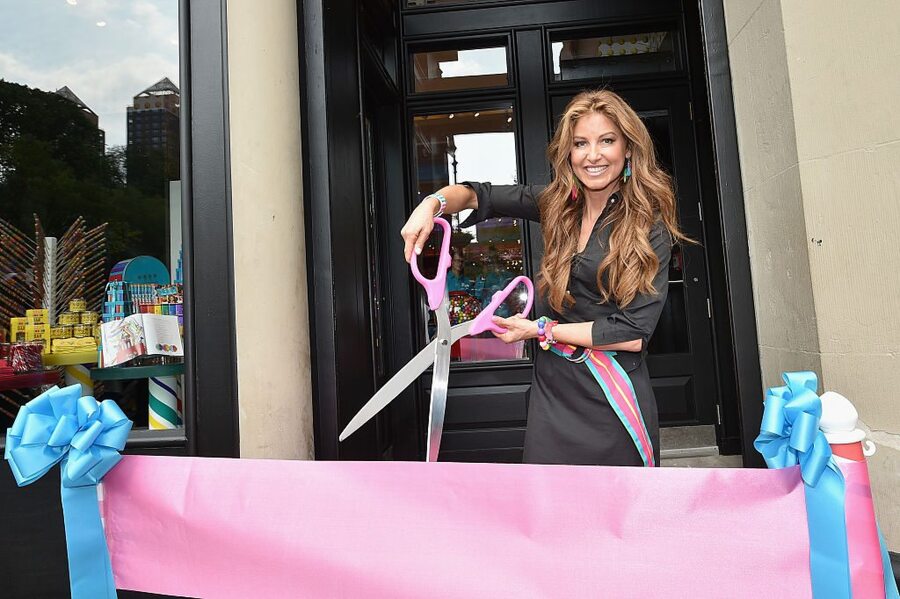 Anna Anisimova is the daughter of Russian metal magnate Vasily Anisimov and is called the "Russian Paris Hilton." Her older sister was murdered by the Russian mafia in 2000, so Anna has been living in New York City for her own safety for many years. She tried acting and modeling but now she just lives the socialite life. 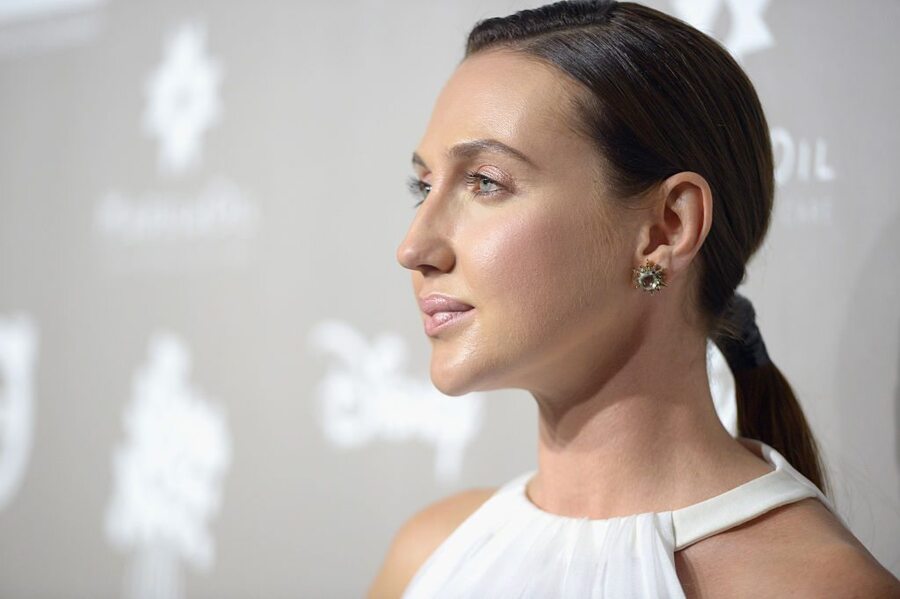 Amanda Hearst is the great-granddaughter of The Hearst Corporation founder William Randolph Hearst. She is also the and niece of bank robber Patty Hearst. Amanda has worked as a model and has appeared on the covers of Town & Country and International Harper's Bazaar. She is currently an associate market editor at Marie Claire. The Hearst Corporation owns all three magazines. 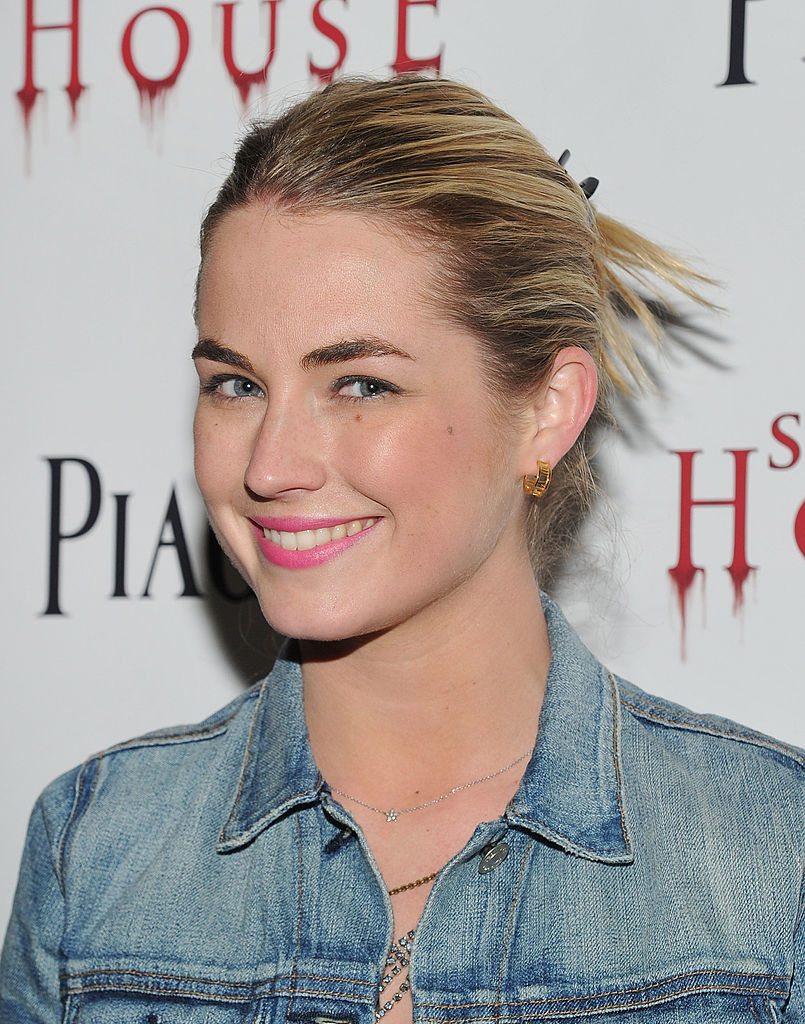 Antoine Arnault is the son of Louis Vuitton CEO Bernard Arnault. He is heir to his father's $41 billion fortune. Despite the fact he clearly does not need to work, Antoine is the Head of Communications for Louis Vuitton and CEO of Loro Piana, a high end cashmere company. His dashing good looks (and the fortune he will one day inherit) landed him a stunning Russian supermodel girlfriend named Natalia Vodianova. He is also a professional poker player. 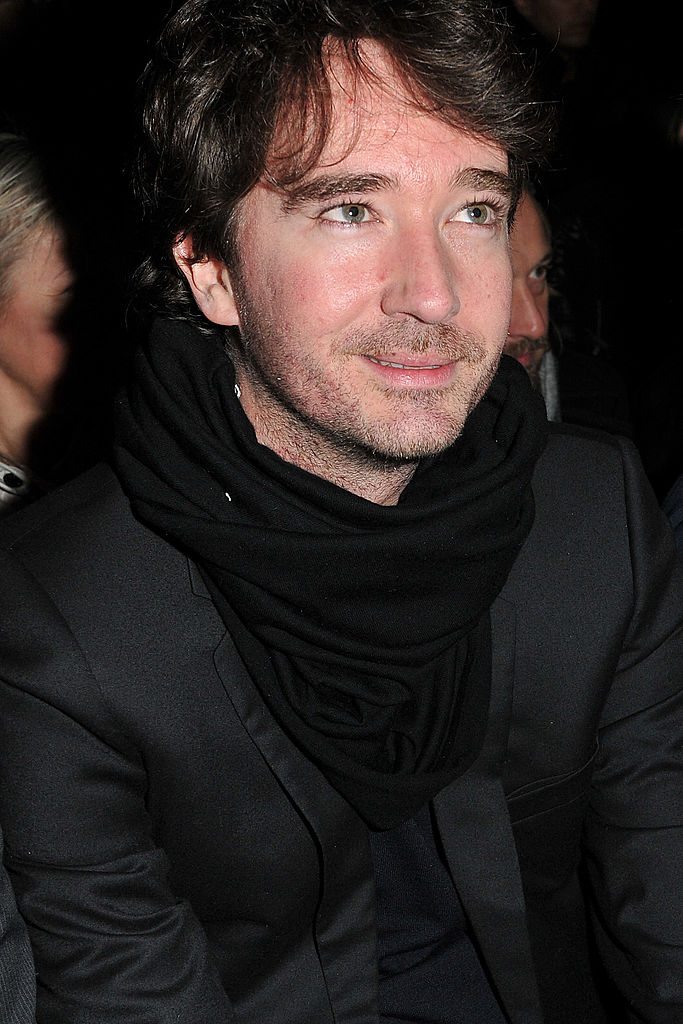 Emma Lasry is the daughter of billionaire hedge fund manager Marc Lasry and famous in her own right for her attempted music career. In 2010 she recorded a song and video called "Closet Bi*ch" which went viral for all the wrong reasons. People thought she was a spoiled brat who got whatever she wanted because daddy wrote the checks. Emma even paid Khloe Kardashian to appear in the video. Eventually she took the video offline and hasn't attempted to resurrect her music career. After all, she's got good looks and her father's billions to fall back on. 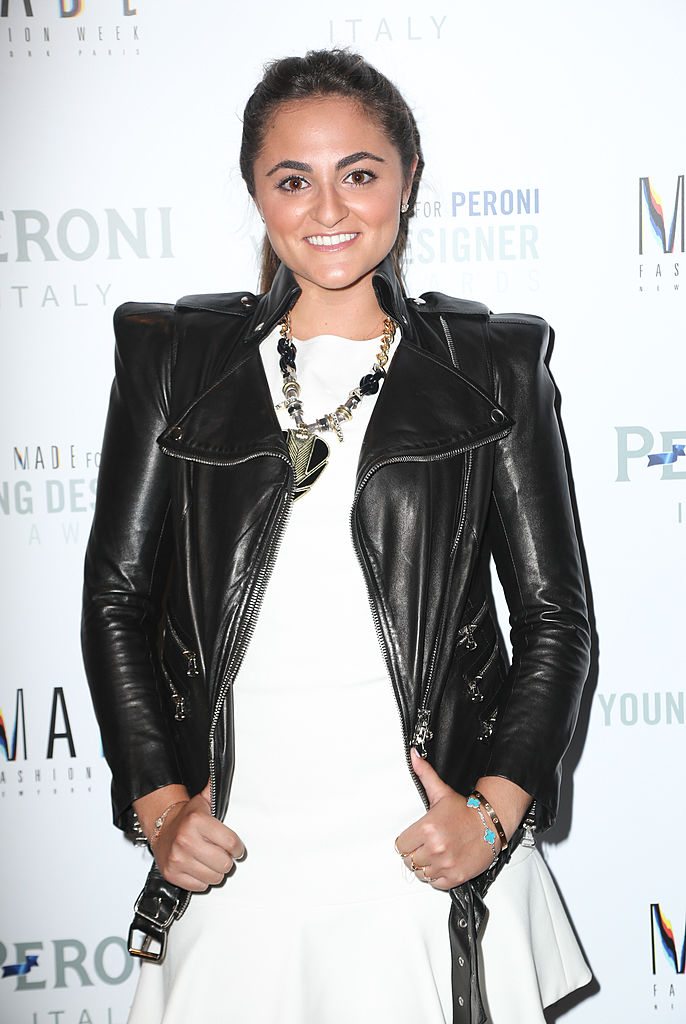 Vanisha Mittal is the daughter of Lakshmi Mittal, the Indian steel magnate. Vanisha knows how to spend daddy's billions. When she married investment banker Amit Bhatia in 2004, she threw a wedding so lavish it made Kim and Kanye's nuptials look like a backyard barbeque. She is the only person ever to be granted the right to have a private party at the Palace of Versailles, which was the site of her engagement ceremony. She has a business degree and works for her father's company. She stands to inherit $16 billion. Recently separated from her husband, Mittal is once again one of the world's eligible billionaire bachelorettes. 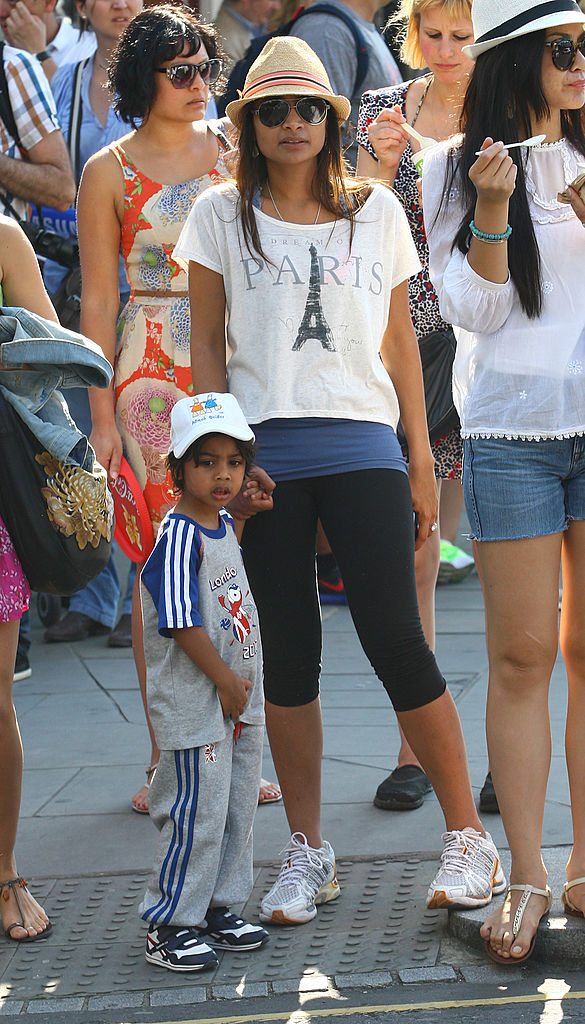 The CEO of Formula One racing Bernard Ecclestone has two gorgeous daughters who've both done a bit of modeling. Petra and Tamara Ecclestone are British socialites who very much enjoy the jet setting party lifestyle. When Petra got married in 2011, the event cost more than $12 million. She is also the current owner of Aaron Spelling's enormous Holmby Hills mansion, which she bought for a cool $85 million. 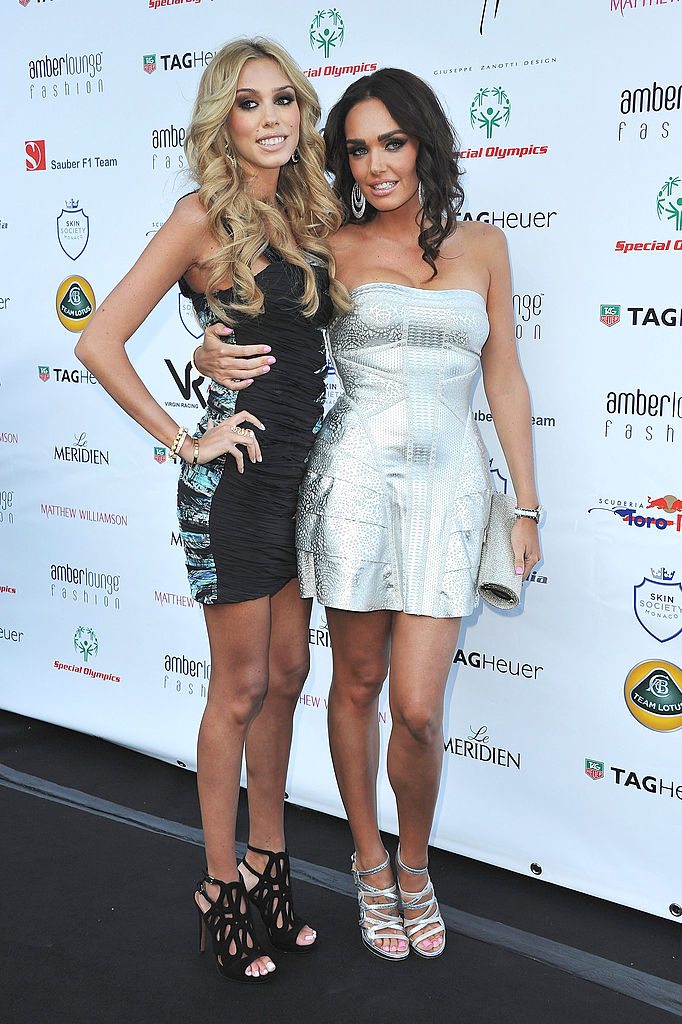 Petra and Tamara Ecclestone / Pascal Le Segretain/Getty Images
Did we make a mistake?
Submit a correction suggestion and help us fix it!
Submit a Correction