By Simon Gerard on September 28, 2011 in Articles › Entertainment

Gordon Ramsay is planning his fourth American reality show on Fox based on the hospitality industry, called "Hotel Hell". It will be similar to his show "Kitchen Nightmares" where he terrorizes sub-par restaurants into improving, by changing their menu, decor and practices. 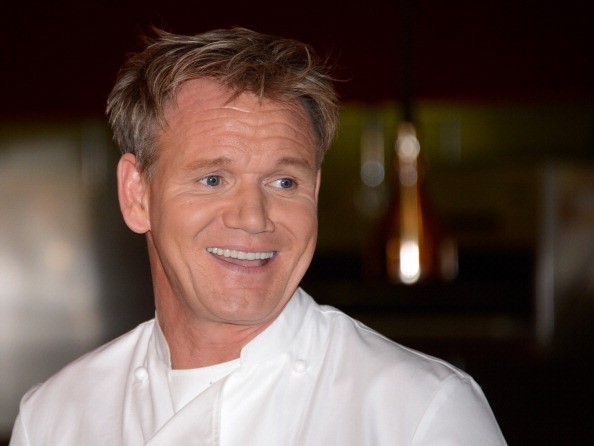 Apparently Fox thinks America hasn't been yelled at by chef Ramsay quite enough yet, so they are sending him around the country to hotels, motels, resorts and bed & breakfasts. Ramsay says, as with restaurants, everyone can relate to bad hotel experiences ruining their holiday or business trip, from the food, rooms, service and more. So he's apparently doing us a big favor by getting up in various crappy hotel managers' grills.

And he's going for more than just the restaurants and food. He's also going to criticize and enforce his suggestions on the rooms, bathrooms, amenities to the staff and customer service. He will work with the managers and staff to help turn their hotel around, like with his show Kitchen Nightmares.

You might wonder if Gordon Ramsay knows anything about hotels and why he's planning this show. He has studied hotel management and has worked and owned hotel restaurants all over the world for his whole career. And he's famous.

Do you think Ramsay, with his success in the restaurant business, has what it takes to tackle the hotel industry? He will be on Kitchen Nightmares, Hell's Kitchen, Master Chef and now Hotel Hell, all on Fox… Is that too much Ramsay for you?

While you ponder these questions, here are some twitpics of him planking: