By Amy Lamare on November 5, 2015 in Articles › Entertainment

Listeners who are familiar with NPR are used to hearing the soothing tones of the announcer as they roll the funding credits. These very short, simple commercials thank donors for funding National Public Radio. If you listen to NPR often enough, you may have heard the following:

"Support for NPR comes from the estate of Richard Leroy Walters, whose life was enriched by NPR and whose bequest seeks to encourage others to discover public radio."

Short and sweet, the message brings to mind a kindly old grandfather type, debating the things he heard on NPR with his children and grandchildren, around a kitchen table in a lovely, upper middle class home. However, the story of Richard Leroy Walters is not that simple or conventional. He never married and he had no children. In fact, he was homeless. But that's not the crazy part of this story.

When Richard Leroy Walters died in 2007 at the age of 76, this homeless man controlled a $4 million personal fortune. A personal fortune that he left almost entirely to charity.

Walters was born in Huntington, Indiana, in 1931 and served in the Marines during the Korean War. After the war, Walters went to Purdue University, where he earned a degree with honors in mechanical engineering in 1959. He received his master's degree in teaching from Ball State University. He was estranged from his family. After 23 years of working at Allied Signal Aerospace, Walters was forced into early retirement. It appears that this event triggered his desire to retire from life, period. He had no car, he gave up his home, and he took to living on the streets. 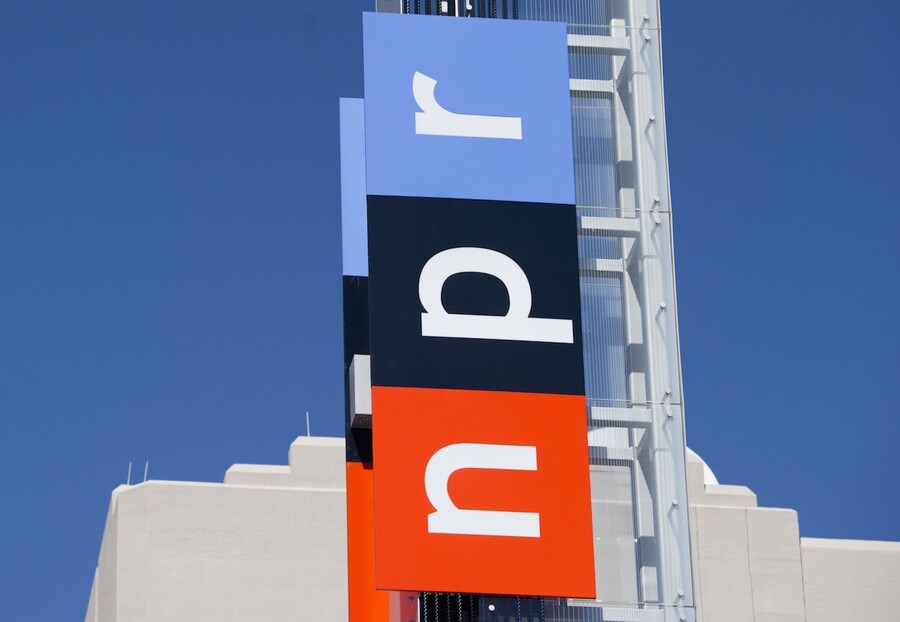 But Mr. Walters was a savvy investor. His adeptness with the stock market led him to his seven-figure fortune. Walters used the pay phone in the senior center to make and monitor his investments.

Walters met a volunteer nurse named Rita Belle while receiving services from the Catholic mission in Phoenix. Ms. Belle reported that he was always neat and clean. He wore a baseball cap and carried a backpack. He was reserved and lacking in social skills. Belle befriended Walters and for the last nine years of his life she was a constant. She helped him find temporary housing after she found out he slept on the ground behind a local senior center. However, Walters soon left that housing, preferring his life on the street.

Eventually Belle became not just his friend, but his nurse as well. During the last few years of his life, Walters suffered from severe diabetes and high blood pressure. He had multiple operations on his legs to improve his circulation, a quadruple bypass surgery, and surgeries on his eyes. After he suffered a stroke, he called Belle to his side and gave her one last task, executor of his will. Walters died after suffering a second stroke.

Walters left Belle a a small piece of his estate. The majority of his secret $4 million fortune went to the Catholic Mission in Phoenix, despite the fact that Walters was actually an atheist. NPR received a roughly $400,000 donation from Walters. Apparently when Walters gave up his material possessions, he kept his radio and turned into NPR frequently.

He may not have lived like 99.99% of his fellow millionaires, but Richard Leroy Walters was certainly an amazing human being.