From Homeless Dreamer To Billionaire Tequila And Beauty Tycoon: The Inspiring Rags to Riches Story of John Paul DeJoria

By Amy Lamare on January 22, 2018 in Articles › Entertainment

In 1980, when John Paul DeJoria founded John Paul Mitchell Systems he was homeless. Well, technically he was living in an old Rolls Royce along L.A's Sunset Strip. He wasn't exactly sleeping under a bridge or in an alley somewhere. DeJoria and cofounder Paul Mitchell scraped together $700 and set out to sell their shampoo door-to-door. Today, Paul Mitchell is sold in more than 150,000 beauty salons in 87 countries and is a billion dollar business but, it is only part of how DeJoria came to be worth an estimated $4.2 billion dollars. This is his inspiring story.

John Paul DeJoria was born on April 13, 1944 in the Echo Park area of Los Angeles to an Italian immigrant father and a Greek immigrant mother. The neighborhood he grew up in was largely European, Asian, and Hispanic at the time and DeJoria wasn't aware how poor his family was because there was no one and nothing to compare his upbringing to. When he was two years old his parents divorced. To help his mother make ends meet he started selling Christmas cards door-to-door when he was nine years old. By the time we has 11, he had a paper route he delivered for before he went to school. After graduating from high school when he was 17, DeJoria joined the Navy.

DeJoria was discharged from the Navy in 1964, and lacking the money to go to college, he went to work at a number of odd jobs. He pumped gas, repaired bicycles, worked as a janitor, sold photocopiers, and life insurance. Eventually he ended up selling Collier's Encyclopedias door to door. It was tough to have so many doors slammed in his face, but DeJoria had to be as enthusiastic at door 15 as he was at door one. The average lifespan of a door-to-door encyclopedia salesman was three days. He worked for Collier's for three years. A friend of his who was an employment counselor suggested he get into the beauty industry – cautioning him that it didn't pay well at first, but the was no end to how far he could take it. Well, DeJoria certainly proved that right! 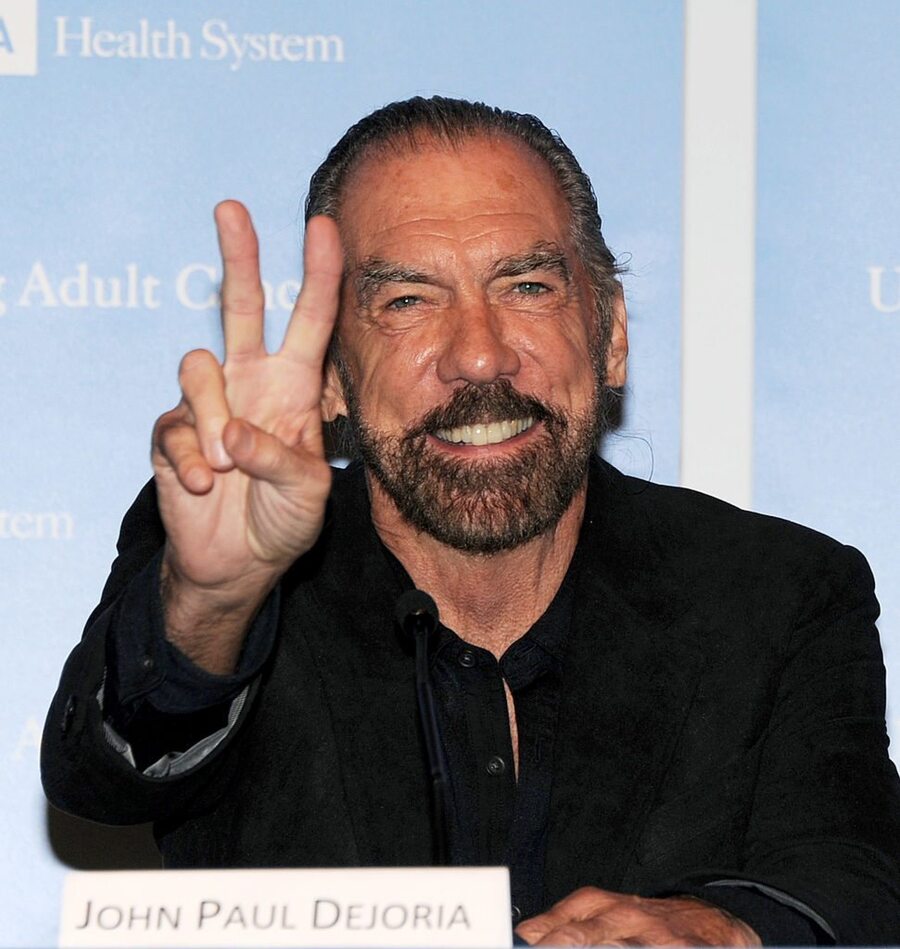 In 1971 DeJoria went to work as a salesman for the beauty company Redken. He was paid $600 a month and within 18 months was running two divisions – chain salons and beauty schools. He had two secretaries and four people working for directly him, but he didn't do the kiss-butt socializing that the Redken higher ups of the era wanted. So, in 1975 they fired him, saying he wasn't their type of manager.

DeJoria moved on to Fermodyl Hair Care where he trained their management and sales teams on how to sell products effectively. In the year he was there, the company's sales rose 50%, but again the corporate higher-ups didn't think he fit in. Next, John Paul went to work for another hair care company, The Institute of Trichology where he was paid $3,000 a month plus six percent of all new business he brought in. After one year they fired him because he was making more money than the owner.

Well, as you can imagine, when you are repeatedly fired from not one, not two, but three different jobs, it would make you want to be your own manager. As DeJoria has said, even being fired from these three companies was a blessing because he was able to learn about sales, marketing, and manufacturing.

In 1980, DeJoria approached his friend Paul Mitchell, who, although one of the most highly regarded hairstylists in the country, was struggling. He suggested the two go into business together. They decided to create products for professional stylist that would save them time. Before John Paul Mitchell Systems, the only salon grade shampoos had to be applied multiple times in one hair washing to be effective. DeJoria and Mitchell created a single-application shampoo and a leave-in conditioner that improved blow outs for clients.

In their original plan, Mitchell and DeJoria would each own 30% of the company and an investor with a $500,000 stake would own 40%. But that investor changed his mind and a new one never materialized. Everything was falling apart. Mitchell was about to lose everything and DeJoria's marriage was failing. He gave his wife everything and moved out. Too proud to tell his friends he had only a few hundred dollars to his name, he lived in his car and started the business with his last $700.

One morning while DeJoria was living in his car, he woke up to actress Joanna Pettet knocking on his car window. The two knew each other casually and Joanna was shocked to see her friend essentially homeless. She offered him a room in her house for free for two months, but after that he'd have to pay rent. This gave DeJoria what he needed to get back on his feet while starting his company. He had business cards made that said John Paul Mitchell Systems with Pettet's phone number on them.

As you can imagine, it was rough going at first. According to DeJoria, the business should have declared bankruptcy "at least 50 times in that first year alone". But the duo remained undeterred. The spent the first two years building the product line and getting salons signed up to carry their product. Have you ever wondered why their bottles are with designed in bland black and white color? Because they couldn't afford colored ink.

Paul Mitchell died of pancreatic cancer in 1989, leaving DeJoria to run the company. That same year, DeJoria launched a new company called the Patron Spirits Co. Martin Crowley, an architect friend of DeJoria's had found a hand-blown glass bottle and said to him: "I could design a label for this. Want to make a smoother tequila and go into business?" DeJoria decided to provide the backing for the first 12,000 bottles of tequila made from expensive blue agave. DeJoria priced his new "Patron" tequila at $37 per bottle. 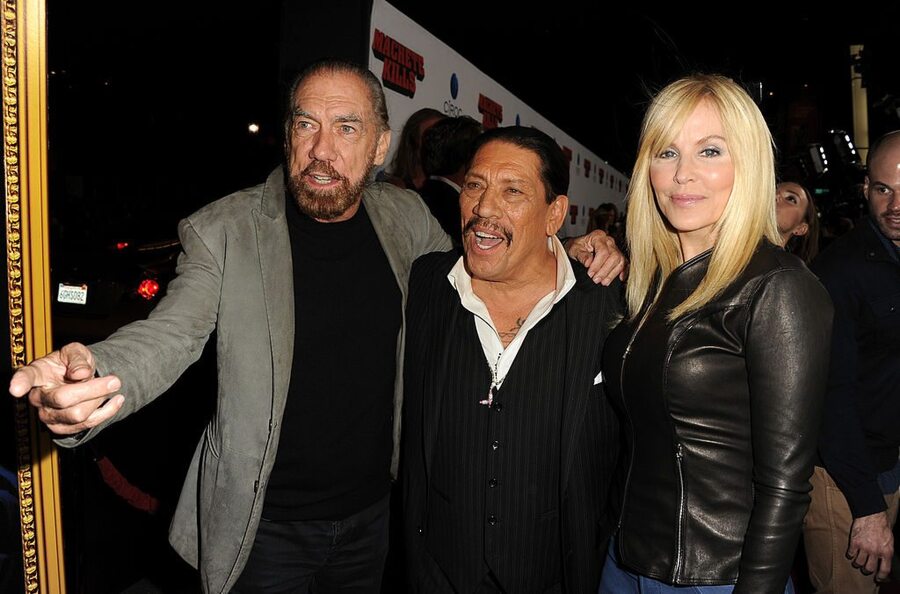 DeJoria's friends and business contacts helped him promote Patron. Clint Eastwood put it in "In the Line of Fire", Wolfgang Puck turned his friends onto it, and it was given away free at Paul Mitchell events. Today, Patron is the world's number one ultra-premium tequila and John Paul DeJoria still owns about 70% of the company.

Between the two seemingly miss-matched brands, John Paul Dejoria is worth $4.2 billion. Not bad for a guy who used to be homeless. The life of John Paul DeJoria is a classic rags to riches story of a man who forged ahead even when times were tough and ended up amassing an absolutely astonishing fortune.

We originally published this story in 2014. On January 22, 2018 it was announced that Bacardi was buying Patron for $5.1 billion in cash 🙂