By Amy Lamare on December 11, 2015 in Articles › Entertainment

It is no secret that Yahoo has been on a downward spiral for quite some time. Yahoo shares have dropped by roughly 35% so far this year. Last week, the Wall Street Journal reported that the Yahoo board is considering selling the core assets of the business. This would include many Yahoo-branded sites, as well as Tumblr and Flickr. Yahoo has struggled to turn itself around over the past decade, after steadily and permanently losing ground to Google in the search engine and digital ad space. Facebook's dominance in digital ads in recent years has all but sealed Yahoo's fate. The fact that there has been a revolving door in the CEO's office for most of the past decade hasn't helped the company. Now, it is current CEO Marissa Meyer, who is under fire, and if she's a betting woman, she's got to be hoping for a Yahoo sale.

Over the years, the Yahoo board has been notoriously terrible at hiring CEOs. In 2012, newly appointed Yahoo CEO, Scott Thompson, was outed for lying about his college degree on his resume. Ross Levinsohn took over as interim CEO, making him the 5th CEO of Yahoo in just five years. Marissa Mayer was hired midway through 2012 and she is now on the proverbial chopping block. Let's take a close look at her severance package and what she stands to gain – or lose – if she is fired, versus if Yahoo is sold to the highest bidder.

If Marissa Mayer is fired by the board, she is entitled to the immediate vesting of her complete "make whole" stock agreement, as well as any stock that would vest within six months of her termination. Based on Yahoo's current stock price, that comes out to about $25.5 million. However, if Yahoo is sold and she is not retained by the new owner, Mayer stands to receive $108 million. 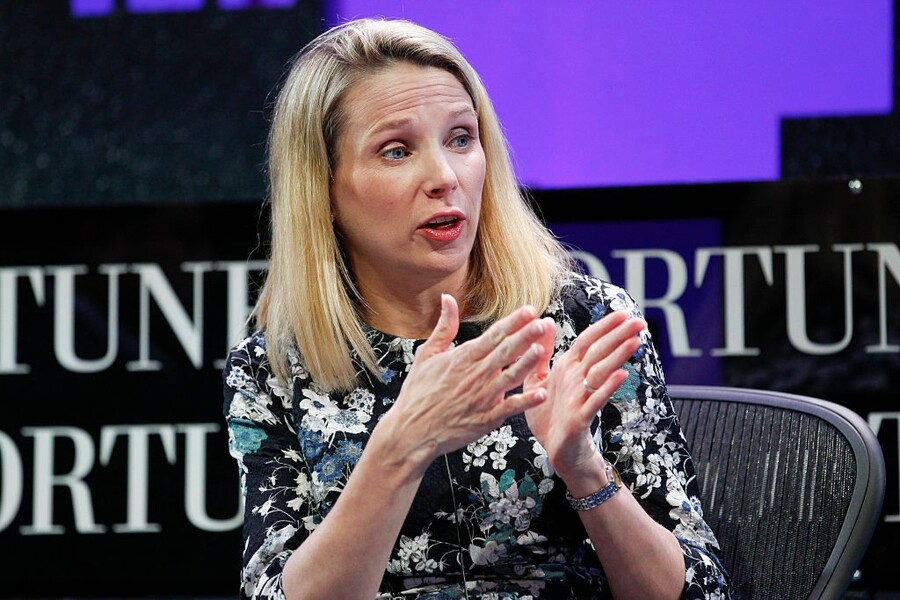 Those are ridiculously high numbers, even given Mayer's enormous salary. She made $42.1 million in 2014 and $103.6 million total over her first two and a half years at the helm of Yahoo.

Though Mayer's severance package is astronomical, let's be clear, she didn't design it or approve it – the board did. With their track record of dubious CEO hires, it wouldn't surprise anyone in the tech industry if the sale of Yahoo included wiping the slate clean where their board is concerned as well.